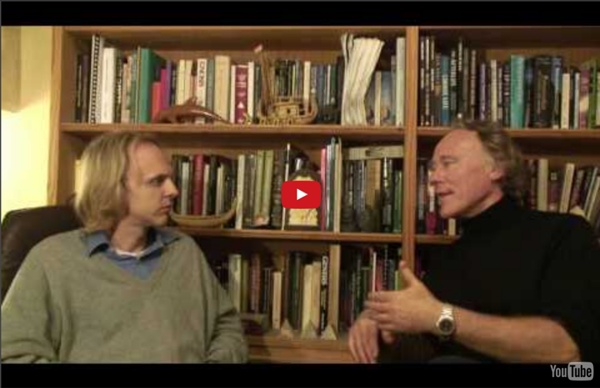 KRYDER EXPLORATION Research and Recovery Team's Official Website - EGYPT - Secrets Found Having a never ending curiosity and having wondered for many years, what would be the result if I had applied the secret template ciphers I know and use here in the USA to Egypt? I had been involved with coded systems all around the world vicariously an example would be leading a party from monument to monument over the phone from Africa. Research had indicated over the years that many who used these codes adopted them from others who adopted them from Egypt. Knowing the core cipher in the "code" is the same world wide, I examined Abydos, in particular the Osirion (as this location is one of the few that exhibit structures from the "first-time"). The Template ciphers are very ancient with their base form originating from the math of creation / reality. It is highly possible that if their is truth to the Sumerian texts that indeed the entire world was mined under one rule. It took me over 2 decades to figure it out and find the base template.

Mystical, Magical & Magnificent Monasteries in Meteora (20 Pics) The caves in Meteora, Greece, had inhabitants for fifty millennia, but due to raids, “hermit monks” moved to the safety of sandstone rock pinnacles in the 9th century and began building monasteries. More monks and nuns came, building more monasteries perched high upon the cliffs. Wikipedia reports, “Access to the monasteries was originally (and deliberately) difficult, requiring either long ladders lashed together or large nets used to haul up both goods and people. This required quite a leap of faith — the ropes were replaced, so the story goes, only ‘when the Lord let them break.’” UNESCO World Heritage says, “The net in which intrepid pilgrims were hoisted up vertically alongside the 1,224 ft. cliff where the Varlaam monastery dominates the valley symbolizes the fragility of a traditional way of life that is threatened with extinction.” A view of Meteora monasteries in Greece. The Holy Monastery of Varlaam is the second largest monastery in Meteora, Greece.

Philadelphia Experiment from A-Z You are visitor to this page Thanks for all the interest and comments, I am currently trying to respond to all letters received! To jump to a specific section of this page select below Last Updated: Wednesday, July 24, 2013 03:29:36 PM The following information and Images is ©1995~2008, Andrew H. I have been featured on some of the leading TV series, and specials; Philadelphia Experiment News July / 2013 Over the past 13+ years I have made under $30 in donations to keep it active, hosting of this website has cost over $90/year. Dec 30th, 2011 I may be doing a spot on "William Shatner's Weird or What" in the coming season... ".... Oct 20th, 2008 Scheduled for a On Camera Interview for the History Channel's "Science:Impossible" Aug 5th, 2008 Improving Content on the website, Videos, more files, I will be spending the next week working on the site, I have also added a special offer for people that donate to keep the site active. January 16th 2008 September 17th 2007 October 22, 1999 - Death of a Legend

GrahamHancock.com I don't want GRAHAMHANCOCK.COM to be exclusively a Graham Hancock site, but a place where ideas and perspectives on the past can be put forward and discussed by other writers and researchers as well -- and indeed by anyone with something interesting to say and the ability to say it. Accordingly I'm offering this section of the site as a FORUM for the excellent writing and thought-provoking ideas of others. I offer no set guidelines as to what is or is not "relevant". If you think that a piece of your own original writing would fit in well in these pages then please submit it to me for consideration. You should feel completely free to express points of view, opinions, ideas and beliefs with which I may profoundly disagree; all that matters is that you should express them well in a manner which may be of interest or of value to others. Items that you would like me to consider for publication in FORUM should be submitted by email to forum@grahamhancock.com.

Researchers capture first-ever image of two atoms forming a molecule Researchers have recorded the first-ever image of two atoms bonding together to form a molecule. Key to the experiment, which appears in the journal Nature, is the researchers' use of the energy of a single electron as a kind of "flash bulb" to illuminate the reaction. The team used ultrafast laser pulses to knock one electron out of its natural orbit in one of the atoms, just as the two atoms were bonding together. Principal investigator Louis DiMauro of Ohio State University said that the feat marks a first step toward not only observing chemical reactions, but also controlling them on an atomic scale. "Through these experiments, we realized that we can control the trajectory of the electron when it comes back to the molecule, by adjusting the orientation of the laser that launches it," said DiMauro, who is a professor of physics at Ohio State. A more common imaging technique involves shooting a molecule with an electron beam, bombarding it with millions of electrons per second.