USA a nation of immigrants 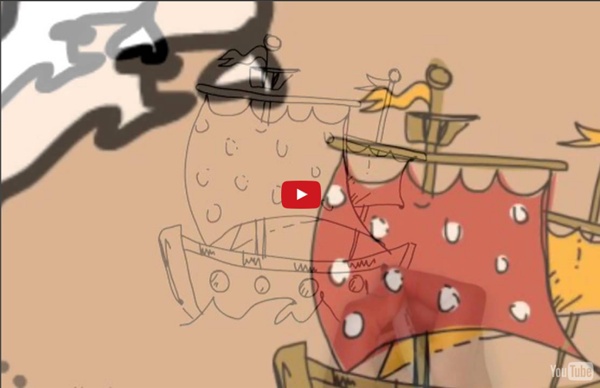 American History in VOA Special English There are 246 fifteen-minute programs and 5 four-minute programs. That is about 62 hours of listening. About 'The Making of a Nation' Radio Program Introduction and Overview of 'The Making of a Nation' (You may skip this one.) Project-based learning, the USA and Authentic Video in the EFL classroom The Globe Trekker/Pilot Guides video collection is a treasure trove for any English teacher. It encompasses extensive material from every corner of the world, and especially English-speaking countries are lavished with attention. Australia, Canada, Scotland, Wales, Ireland, England – you name it. Even individual cities are endowed with an approx. 50-minute complete video of its own, like London, New York City, San Francisco, Los Angeles, New Orleans to name but a few. Covering the United States satisfactorily in the language classroom is a daunting project, especially if you want to give your students more than a superficial understanding of its history, geography, language and people.

Must-See New York – Top NYC Attractions, Landmarks, Statue of Liberty, Empire State Building top attractions by nycgo.com staff Central Park. Photo: Julienne Schaer • Times Square. Photo: Marley White How British English and American English are Different Many Americans who love tea would turn up their noses at the idea of adding milk to it. Brits, on the other hand, are known for lacing their strong tea with milk. With or without milk, tea is tea. It’s served one way in Britain and another way in the United States, but everyone can recognize it for what it is. The language that Americans and Brits share is a bit like that—spoken differently in the two locations, but understandable by both groups of speakers. According to the Legends of America website, inhabitants of the New World first noticed that their English was different about one hundred years after settling Jamestown.

English Lesson Plans on American Presidents “I am certain that after the dust of centuries has passed over our cities, we, too, will be remembered not for victories or defeats in battle or in politics, but for our contribution to the human spirit.” ~ John F. Kennedy 43 Ready-Made Lesson Plans New York City Attractions Attractions in New York City sorted by visitor popularity A short boat trip brings you from Manhattan to the Statue of Liberty, a gift from France for the centennial of America's Independence which now symbolizes the USA and New York in particular. Read more...The Brooklyn Bridge, built between 1869 and 1883, connects Brooklyn with Manhattan. The bridge is one of the most magnificent landmarks in all of New York City.