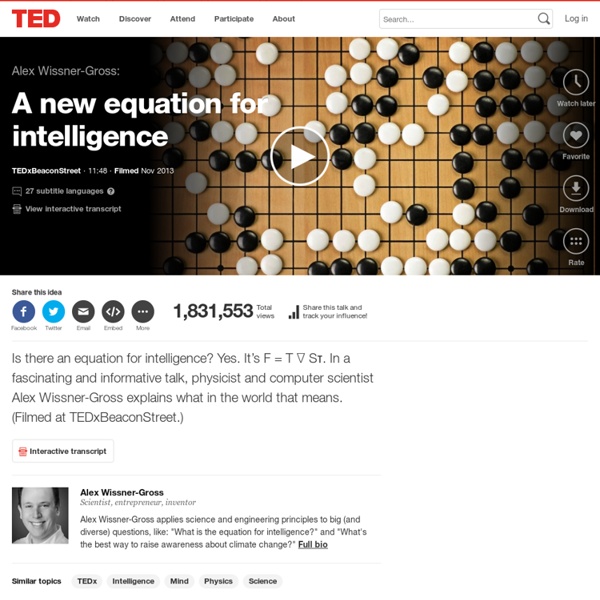 The Silicon Jungle: The Nineteen Eighty-Four Of The 21st Century? 2 click by Simon Oxenham In 2011 Shumeet Baluja, a senior research scientist at Google and inventor of over 100 patents in algorithms, data mining, privacy, and artificial intelligence published The Silicon Jungle, a novel that envisages a dystopian reality not all too dissimilar from the world we now know we live in today. Published only a year before the revelations of Edward Snowden, I’ve been surprised that the book hasn’t received more widespread acclaim. Baluja’s tale raises plenty of questions about the personal information that we have become so accustomed to handing over to private companies. Nineteen Eighty-Four envisaged a world where the state monitors the most intimate moments of the population against their will; The Silicon Jungle describes a world where we hand over every last detail willingly and unthinkingly, not to the state but to corporations. It’s not hard to see which company Baluja is alluding to. “The events are fictional.

Teaching Critical Thinking Whether or not you can teach something as subjective as critical thinking has been up for debate, but a fascinating new study shows that it’s actually quite possible. Experiments performed by Stanford's Department of Physics and Graduate School of Education demonstrate that students can be instructed to think more critically. It’s difficult to overstate the importance of critical-thinking skills in modern society. The ability to decipher information and interpret it, offering creative solutions, is in direct relation to our intellect.2 The study took two groups of students in an introductory physics laboratory course, with one group (known as the experimental group) given the instruction to use quantitative comparisons between datasets and the other group given no instruction (the control group). We live in an age with unprecedented access to information. Certainly, we can train ourselves to become better critical thinkers, but it’s also important that we teach these skills to kids.

The Original Star Trek is Still Driving Innovation at Apple and Google by Robert Montenegro When George Takei visited us last month, we were fascinated with his explanation of Star Trek's influence on the social progress and emerging technologies of today. Series creator Gene Roddenberry was a visionary figure in so many ways that 50 years later we're still trying to turn his dreams into reality. Farhad Manjoo covers Star Trek tech-made-incarnate in this piece for The New York Times, commenting on major improvements to the Siri software for the iPhone 6s and 6s Plus. The new Siri is hands free; you can access it via voice at any time. Its capabilities have been boosted to the point where we're awfully close to what Captain Kirk is able to do in the video below. “The Star Trek computer is not just a metaphor that we use to explain to others what we’re building,” Amit Singhal, the head of Google’s search team, told Manjoo. After all, isn't the advent of Apple's Siri just an excuse to make us all like Captain Kirk? So, basically, the Star Trek computer.

The 12 cognitive biases that prevent you from being rational The human brain is capable of 1016 processes per second, which makes it far more powerful than any computer currently in existence. But that doesn't mean our brains don't have major limitations. The lowly calculator can do math thousands of times better than we can, and our memories are often less than useless — plus, we're subject to cognitive biases, those annoying glitches in our thinking that cause us to make questionable decisions and reach erroneous conclusions. Here are a dozen of the most common and pernicious cognitive biases that you need to know about. Before we start, it's important to distinguish between cognitive biases and logical fallacies. Some social psychologists believe our cognitive biases help us process information more efficiently, especially in dangerous situations. Confirmation Bias We love to agree with people who agree with us. Ingroup Bias Somewhat similar to the confirmation bias is the ingroup bias, a manifestation of our innate tribalistic tendencies.

DARPA Wants to Bring Privacy Back to the American People by Natalie Shoemaker Defense Advanced Research Projects Agency (DARPA) is perusing technology to make online privacy possible for the individual through a program dubbed The Brandeis project. It's named after Supreme Court Associate Justice Louis Brandeis, who penned the paper The Right to Privacy back in 1890. Dr. Brad Templeton argues that we're all a part of a surveillance apparatus that would even be beyond the imagination George Orwell. But many organizations have failed to give the people the tools they need to make their own choices about how public and how private they want their information to be. DARPA wants to provide that choice, as Launchbury outlined the mission of the project in a press release: “The vision of the Brandeis program is to break the tension between: (a) maintaining privacy and (b) being able to tap into the huge value of data. Steve Lohr from The New York Times hit on an interesting question regarding this new project to empower the people.

Hyperfocus: The Flip Side of ADHD? | Child Mind Institute Mark had trouble believing his son could have ADHD. Sure, he was unusually active, and his pre-school teachers complained that he fluttered around the room like a butterfly when other kids were engaged in activities. But there was also Andy’s ability to focus intensely on certain activities, like fishing or watching a movie. How could his 5-year-old be so single-minded for three hours at a stretch if he had an attention disorder? Then Mark started thinking about his own past, and some telling similarities emerged. Both father and son now have diagnoses of ADHD. Different Targets for Attention Psychiatrist Edward Hallowell, the founder of the Hallowell Centers in New York City and Sudbury, Mass., prefers a different term than hyperfocus: “flow.” But focusing intently isn’t always a good thing. Is there no actual “deficit” in attention-deficit hyperactivity disorder? The Mechanics of Hyperfocus One approach is to take a neurological perspective. Focus on Strengths, Not Screens Though Dr.

Key Documents You Need to Take With You in an Emergency - Kiplinger - Pocket As you prepare for Florence or the next big hurricane, make sure you gather financial documents that you'll need if you must evacuate or your home is damaged. QIn your last column, you talked about how to prepare for a hurricane, and you mentioned gathering key documents. What documents are those? AMany of them you likely already carry around with you. SEE ALSO: 10 Must-Have Items for Your Emergency Kit “As you rush out the door before a storm, some of the keys to your financial survival over the coming days may already be in your wallet, including your driver’s license, bank and credit cards, health insurance identification and some cash—ATMs and other machines may not be working,” says Neal Stern, a CPA and member of the American Institute of CPAs’ Financial Literacy Commission. If you have time to organize your records and put together a “go file” to take with you during a disaster, consider the following: Identification records. Home inventory and insurance records. Tax records.