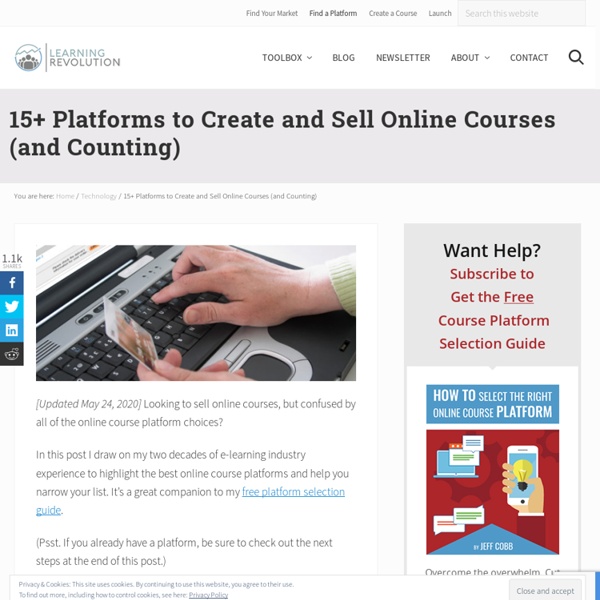 Kajabi | Easily build and market membership sites. No technical skills required. Real-World Blueprint for a $5-Million Week Ramit Sethi is on the short list of people I respect in the world of finance. In a space saturated by gurus who promote one method of investing and then follow another, Ramit has always been willing to share real numbers. And as a guest on the podcast, he also revealed many of his best successes and experiments. Ramit built his personal finance blog up to more than 1 million+ readers per month, and has turned it into a revenue generating monster and a growing business with more than 30 employees. I asked Ramit to dig into the specific details of his most recent success: a $5 million week. Real-World Blueprint for a $5-Million Week In April 2014, our business generated $5,524,714 over the span of 6 days. In this post, I’ll show you the launch formula and strategies I used to grow a blog from $0 in revenue to a multi-million-dollar business. Quick caveat: I had no idea that my blog — which I started from my dorm room in 2004 as a hobby — would ever turn into a “real” business. Things to note:

Make Business Video | Animated Video Production | GoAnimate.com How to cold email a VIP and get a response I used to be terrible at getting busy VIPs to respond to my emails. Years ago, I kept emailing Seth Godin. I would write this beautiful email — and he would write me back one line. At the time, I thought that was pretty rude. Now that I get over 1,000 emails daily, I understand the time demands Seth has. And I’m humbled he even sent me a response. That’s why I want to share this email I received from a reader. Writing great emails that truly connect with your reader like this one is the difference it takes to get a response. Today, I’m going to show you three steps you can use to make your email stand out in a busy person’s inbox so you get a reply. Step 1: Focus on what’s in it for THEM The person you’re trying to reach is busier, more important, and more successful than you. So you need to give them a reason to open your email. Check out my reader’s subject line: You want to work for me — and do it for free? He not only complimented me, he shared the results he’s gotten from my advice.

Hotmart - Produtos Digitais e Marketing de Afiliados How to Gather 100,000 Emails in One Week (Includes Successful Templates, Code, Everything You Need) This story is about the launch of Harry’s, a new men’s grooming brand. Specifically, it will explain how they gathered nearly 100,000 email addresses in one week (!). This post includes all the email templates, open-source code, and insider tricks that you can use to replicate their success. It’s similar in depth to my previous how-to post, Hacking Kickstarter: How to Raise $100,000 in 10 Days. This post is of great personal interest to me, as I’ll be doing a ton of fun stuff with email soon. Harry’s started small and grew quickly. This is piece was written by Jeff Raider, Co-Founder and Co-CEO of Harry’s, with input from key members of the Harry’s team. Prior to Harry’s, Jeff co-founded Warby Parker, a brand offering designer-like eyewear at lower prices, which also helped pioneer the “buy one, give one” model. Enjoy! Enter Jeff We can’t launch to crickets We opened the digital doors of our shaving brand, Harry’s, in March of 2013. That also meant a lot of pressure. Click for full size Email

For Educators | One Drop of Love Links to further pre and/or post-show discussions: Download and print our Educators Guide here: One Drop of Love Educator Guide with questions and resources to share and discuss with students before or after the show. Videos/Articles and other Resources to utilize in discussing themes of the show: Kimberlé Crenshaw on Intersectionality: “I wanted to come up with an everyday metaphor that everyone can use”New York Public Library’s “A Reading List for America“The conceps of names/naming + historical context are important to our show. Here’s an article on the importance of learning to properly pronounce student names: “What minority students hear when white teachers mispronounce their names““How I Learned about the One-Drop Rule” playlistOne Drop of Love Q&A Playlist

Hit Cursos - Seu Portal de Alunos Online Speaking - Erika Napoletano | Fall in love with your mess When I was a kid, I was that kid — the one always being told to shut up, simmer down, dial it back, rein it in. So I did. For seventeen years of my professional career, I did all all of those things. And I found myself one tax day with 17 (yes, seventeen) W2s and a sick feeling in the pit of my stomach that told me something had to change. Soon. Well, soon became now. The only way I was ever going to be happy or find success was to: Start being honest with myself about who I am and what’s important to me, andStop apologizing for who I am and what I love. In seventeen years, I can tell you what I never found: permission. But in the years since that day in 2008 when I upended the table, I’ve found ME. That’s WHY I do what I do on stage. I’m an edutainer. …and for the right audience.

Small Business Market Profiles This segment believes that passion is one of the most important qualities of a small business owner. They are proud of the job-creation engine that small businesses represent, and value having the ability to serve a customer well. Passionate Creators are interested in creating something unique, making a difference in the world, and driving economic growth. They are dramatically more optimistic than other segments, and the most likely to report that small business ownership has contributed to improvements in their overall attitude, time availability and financial security (versus if they had a corporate job). Diverse toolbox Most likely to use a wide range of business tools. Successful Most likely to have a business that generated more than $100,000 in 2013. 14% generated over $1 million. Most likely to say they will generate "much higher" revenue in 2014 (30%). Most likely to consider a wide range of information helpful for their business.