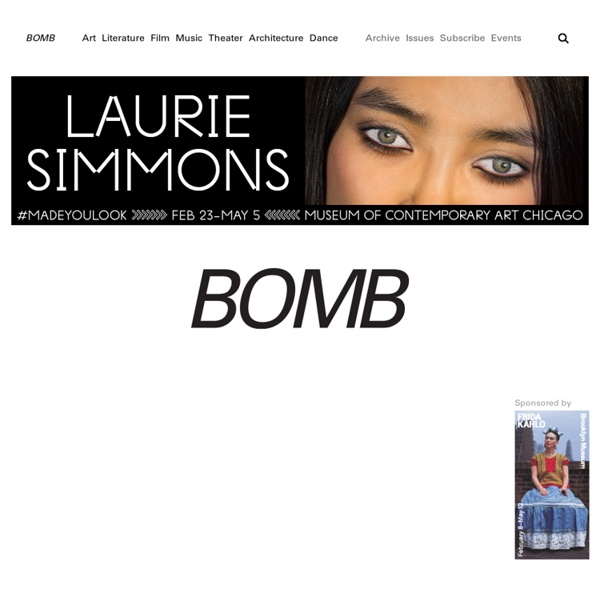 Principia Discordia | the book of Chaos, Discord and Confusion | Fnord! Yé-yé Yé-yé (French pronunciation: ​[jeje]) was a style of pop music that emerged from France, Italy and Spain in the early 1960s. The term "yé-yé" derived from "yeah! yeah!", popularized by British Beat music bands.[1] The style expanded worldwide, due to the success of figures such as the French singer-songwriter Serge Gainsbourg.[2] History[edit] Salut les copains[edit] Yé-yé girl[edit] Yé-yé music was a mostly European phenomenon and usually featured young female singers. The yé-yé songs had innocent themes such as Françoise Hardy's "Tous les garçons et les filles" ("All the guys and girls my age know how it feels to be happy, but I am lonely. The singers were also sexy in a deliberately naïve way. Among the yé-yé girls, Sylvie Vartan played the glamorous one. In 1967, the teen yé-yé singer Jacqueline Taïeb won the Best Newcomer award in Cannes at the Midem awards for her contribution of the hit single "7 heures du matin". Yé-yé boys[edit] Cultural references[edit] See also[edit]

main : SHANNON TAGGART Magazine "To hell with the new." So begins the newest issue of Plazm, the Pacific Northwest's premier art, culture, and design magazine. Plazm's largest issue ever clocks in at 160 pages of photography, art, and interviews featuring Yoko Ono, Art Chantry, Sue Coe, Storm Tharp, Todd Haynes, and JD Samson (formerly of Le Tigre), among many others. A release party is set for September 26 at the Ace Hotel in Portland with bands, DJ's, and an "End of War" art exhibit. Plazm #29 delves into our culture's collective memory, from a collectible poster of Portland's DIY music history to previously unpublished photographs of Elvis Presley and Marilyn Monroe, unearthed by Thomas Robinson. Current life in Iraq, in the States, and in Portland are represented in photography by unembedded photographers, Robbie McLaren, and Daniel Peterson.

wearepicta.com The Situationist Absurdist Video Art The Game Design of Art "Anything can be art. Even a can of Campbell's soup." So admitted Roger Ebert , world-famous movie reviewer and notorious videogame detractor, back in July of 2007. However, continued Ebert, videogames will never be "high art." Ebert has held fast to his "games cannot be art" position for two and a half years, braving an e-firestorm of responses from passionate game fans. Many of Ebert's opponents have unwittingly invoked a fragment of Ebert's argument in defense of games: Anything can be art, therefore games are art. Of course, these game proponents don't state their position so baldly; instead, they point to cultural products that have no utilitarian value for survival. This "utilitarian test" is a nice thought experiment, but it ends up derailing the debate about games. Let's face it: Games, in general, suck. Ebert is right, at least so far.

i like it. what is it? ARCHIPELAGO CINEMA Wednesday, March 28, 2012 Redefining the outdoor cinema, is architect Ole Scheeren. His vision was to build a giant floating cinematic auditorium, where? Not in a parking lot, not on top a fancy building, not on the roof of a pub, but in the oceanic setting of Yao Noi, Thailand. The thought of watching films here seemed surprising: A screen, nestled somewhere between the rocks. Ole Scheeren, 2012 Would like to go here. Floating Auditorium by Ole ScheerenFilm on the Rocks Yao Noi, 2012 Curated by Tilda Swinton and Apichatpong Weerasethakul Via Deleteyourself The Gombrich Archive Jason Rohrer Currently parenting and making video games in Davis, California. [worklog] [release log] [support my work] Want to know when I release something? One Hour One Life-- my twelfth game. Cordial Minuet-- my eleventh game. The Castle Doctrine-- my tenth game. Diamond Trust of London-- my ninth game. Inside a Star-filled Sky-- my eighth game. Sleep Is Death-- my seventh game. Primrose-- my sixth game. Between-- my fifth game, about consciousness and isolation. Gravitation-- my fourth game, about mania, melancholia, and the creative process. Passage-- my third game, shown at Kokoromi's curated GAMMA 256 event (at MIGS 2007). Cultivation-- my second game, a social simulation about a community of gardeners that explores the balance between conflict and compromise (no shooting, but plenty of angry looks). Transcend-- my first game, an abstract 2D shooting game that doubles as a multimedia sculpture. Arthouse Games-- my artgame journalism site, featuring news, reviews, and interviews. Fiction Non-Fiction