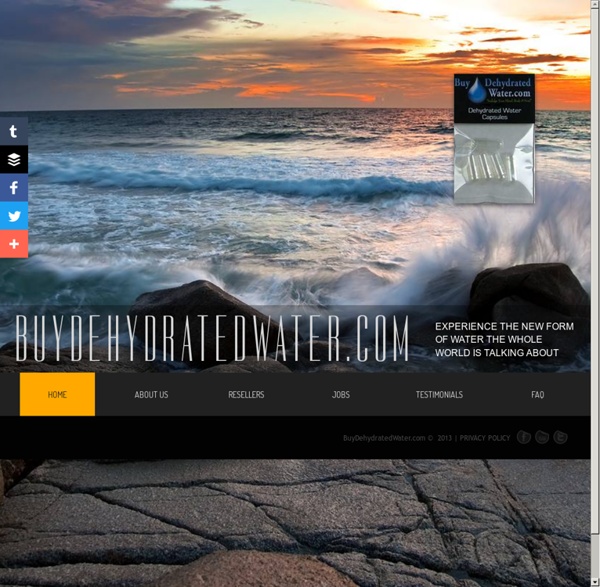 GENOCHOICE - Create Your Own Genetically Healthy Child Online! Save The Pacific Northwest Tree Octopus Help Save The ENDANGERED From EXTINCTION! The Pacific Northwest Tree Octopus Rare photo of the elusive tree octopus The Pacific Northwest tree octopus (Octopus paxarbolis) can be found in the temperate rainforests of the Olympic Peninsula on the west coast of North America. An intelligent and inquisitive being (it has the largest brain-to-body ratio for any mollusk), the tree octopus explores its arboreal world by both touch and sight. Reaching out with one of her eight arms, each covered in sensitive suckers, a tree octopus might grab a branch to pull herself along in a form of locomotion called tentaculation; or she might be preparing to strike at an insect or small vertebrate, such as a frog or rodent, or steal an egg from a bird's nest; or she might even be examining some object that caught her fancy, instinctively desiring to manipulate it with her dexterous limbs (really deserving the title "sensory organs" more than mere "limbs",) in order to better know it. Why It's Endangered

Evaluating Web Pages: Techniques to Apply & Questions to Ask 1. What can the URL tell you? Techniques for Web Evaluation : 1. Before you leave the list of search results -- before you click and get interested in anything written on the page -- glean all you can from the URLs of each page. 2. 2. 1. INSTRUCTIONS for Truncating back a URL: In the top Location Box, delete the end characters of the URL stopping just before each / (leave the slash). Continue this process, one slash (/) at a time, until you reach the first single / which is preceded by the domain name portion. 3. Check the date on all the pages on the site. 3. 1. What kinds of publications or sites are they? Are they real? 3. Expect a journal article, newspaper article, and some other publications that are recent to come from the original publisher IF the publication is available on the web. Look at the bottom of such articles for copyright information or permissions to reproduce. 4. 1. a. Type or paste the URL into alexa.com's search box. b. 1. 2. 5. 1. 2. WHY?

The Ova Prima Foundation MoonBeam Enterprises - DreamWeaver Studios MoonBeam Enterprise proudly announces the development of the Moon. Through innovations and our creative skills we developed Moon. Why you say? You may be asking yourself is this real and why do it, its as real as you allow it to be, you won't be disappointed, nor will the recipient of this great gift. If your interested click below about what the United Nation's Outer Space Treaty of 1967 and Moon Treaty of 1979 states about developing the Moon. Or if your ready to order - click order now - or have a look around..

Burmese Mountain Dog Club of America General Appearance Size, Proportion, Substance A mature Burmese Mountain Dog should be symmetrical in outline, slightly longer than tall but well balanced. Dogs-25 to 27 inches in height; Bitches-24 to 26 inches in height. Desirable weight: Dogs-85 pounds; Bitches-70 pounds. Head Should be of fair length, the skull flat and rather broad between the ears and should be free from wrinkles when in repose. Neck, Topline, Body The neck should be fairly strong and free from throatiness. Forequarters The shoulders should be sloping, clean and muscular, denoting speed.