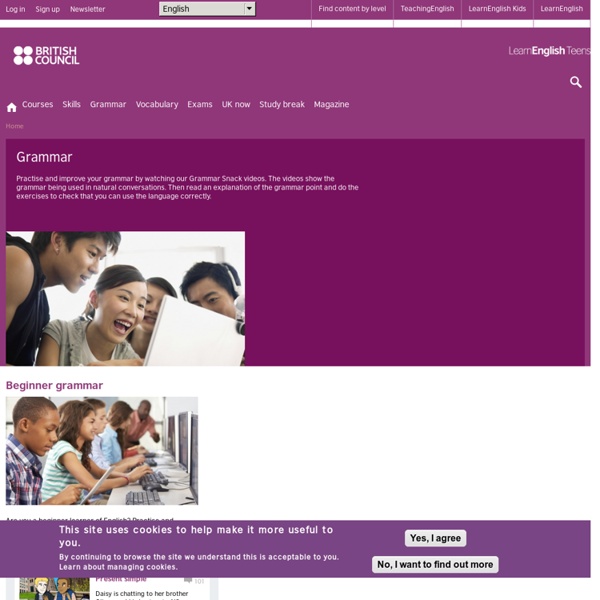 Linkers and connectors - English Subject Area Contrast . In spite of / Despite Link two contrasting ideas. Followed by a noun phrase. . . . . . Reason and cause . . Purpose . . Consequence . . . Addition . . . For example / For instance Introduces an example referring to previously stated ideas. . . but / yet: followed by a noun phrase or a sentence. ‘The book is short but / yet interesting’ . in spite of / despite: It is placed at the beginning or in the middle of the sentence. ‘He arrived on time despite / in spite of getting up late’ although / though/ even though / in spite of the fact that: followed by a complete sentence. ‘Although / though / even though / in spite of the fact that the pupils had not studied, they all passed their exams’. . however, nevertheless, even so, on the one hand, on the other hand, on the contrary: ‘He was quite ill however/ nevertheless/ even so, he went to school’ . while, whereas ‘This film is very interesting, while/whereas that one is quite boring’ Reason and cause . because, as since, seeing that: Succession .