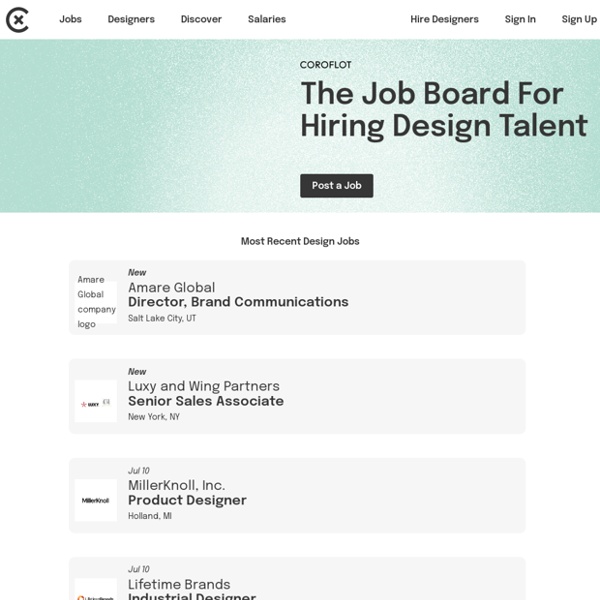 AdAge Top 15 Campaigns of the 21st Century Many ad campaigns over the years have sold soap. Fewer have tried to change societal notions about beauty. Even fewer have tried to do both. Dove’s “Campaign for Real Beauty” is the campaign that did it. The campaign that had its origins in London and Canada with a billboard asking motorists to vote on whether the women pictured were “fat or fit?” or “wrinkled or wonderful?” Mozilla's Firefox asks the public to help pick its new logo Web browser Firefox is undergoing a rebrand, and has published two possible identity systems on its website, to gather the public’s feedback on the designs. Firefox is owned by Mozilla, a free and open-source software company that lets people use its browser for free. The rebrand comes as Firefox is extending its services from a web browser to other apps and services, including simpler screen-shot and file-sharing tools, and voice control and virtual reality tools that will enable people to access the internet, with the aim of “helping people to be more efficient, safer and in control of their time online”, says Mozilla.

Gear Generator Animation: * Shift + Enter: Set RPM of the selected gear #0 - N8 - ratio: 1:1 - RPM: 6#1 - N20 - ratio: 2.5:1 - RPM: 2.4 Connection properties Gear properties * Shift + Enter: modifies the Diametral pitch Algorithm Ink What is Algorithm Ink? How to use? Read the Context Free documentation, or just browse some of the other pieces of art and look at their source code. Not everything from Context Free is supported—like comments, z-depth, and *—but some new things are available, like MOUSECLICK, and MOUSEMOVE.

paper tattoo by jacob dahlstrup untitled. 65cmx50cm paper. 2010 danish artist jacob dahlstrup uses a tattooing machine like a pen on heavy water color paper and creates a three-dimensional line. after sketching a skull and flowers with an ordinary pencil, he goes over the lines with a tattoo needle. on a sailors grave (no roses grow) 65cm x 50cm, 200grms paper. 2010 23 glorious geometric patterns in design Lately, we've noticed a lot of designers using geometric patterns, shapes and styles in their logo designs, vector art and more. Using these shapes, the designs become a simple yet wholly striking work of art channelling influences from the design era of art deco. Subscription offer We've rounded up our favourite examples of geometric patterns and designs featuring geometric shapes. See what you think... 01.

Stories / Take a peek inside the amazing Mexico City design community Let’s take a peek inside the amazing Mexico City design community! Meet long-time Dribbble Meetup hosts Jaime Smeke and Rulótico Gonzáles and learn about their passion to continue growing the design community in Mexico City and how hosting Dribbble Meetups has helped them do so. The duo has hosted a total of 15 meetups now and has some great tips to offer if you’re looking to host a Dribbble Meetup of your own! Meet the hosts: Scientists Have Found Out When You Really Become An Adult (And It's A Lot Older Than You Think) What makes an adult an adult? Is there a pre-defined age? Say, when you turn 18 and are officially "legal". Or can you only pass after you've checked off a certain number of pre-selected rites of passage? The mortgage, the marriage, the 9-to-5 job, 2.5 kids, Volvo Hatchback, and white picket fence, etcetera. Well, science has an answer and the truth appears to be less clear cut.

Ingredients for an Artful Life Many people say that "The Wire" was the greatest show ever written, with the possible exception of "Breaking Bad." Seth MacFarlane even pokes fun at the series’ reputation in an episode of "Family Guy." Since there is no definitive test to determine which is actually the greatest, I'd say a reference in an American, pop culture-themed sitcom provides some credibility. However, many TV fans have been discussing "The Sopranos" recent success in topping the Writer's Guild of America’s "101 Best Written TV Series" list. With "The Wire" coming in at #9, and "Breaking Bad" shortly behind at #13, the young and hot (and sexy) "Game of Thrones" sits back at #40. tattoos apr 02, 2014 the series was motivated by the aim to decipher the hidden language between prisoners by looking closely at » 340 shares mar 27, 2014

The 25 Winners of the Print Celebrates Design Competition Justin Ahrens challenges common ideas of what design success is and discusses how it is achieved by other means. This eye-opening video will broaden design’s potential for self-gratification and improving the world. Designers are makers—all day, every day. Eat vegetables, read lots and keep asking difficult questions Sophia: How much control did you have over the upcoming series? Luke: I wasn’t in control but I was part of most of the decision making and I was looking at everything and giving notes and making tweaks all along. I obviously had lots of ideas and thoughts about things and a lot of that stuff got in.

Beyond Player Types: Kim's Social Action Matrix - Amy Jo Kim Human nature is complex – and personality types are convenient simplifications. that help us understand people’s different temperaments, motivations and social styles. Like many game designers, I’ve found Bartle’s Player Types useful, especially for MMOs and online competitive games. A key value of Bartle’s system is to raise awareness that different people enjoy different types of fun. It’s also useful for de-bugging some of the more simple-minded thinking around gamification – particularly the limited appeal of Achiever-style point, badges and levels. Fashion Internships – For the student or graduate of fashion, it would be fair to say breaking into the London fashion scene is high up on the â€˜to-doâ€™ list.Â Alongside Paris, Milan and New York, London claims the title of being one of the fashion capitals of the world, harbouring some of the most sought-after designers and never failing to produce fresh talent each year from some of the most prestigious fashion schools and colleges.Â Itâ€™s such a highly sought-after career path that it seems like the young and inexperienced are willing to undergo exploitation in order to secure their dream job. If you are looking for a fashion internship, fear not! Using a reputable internship agency is a safe way to ensure your work experience is a beneficial undertaking.