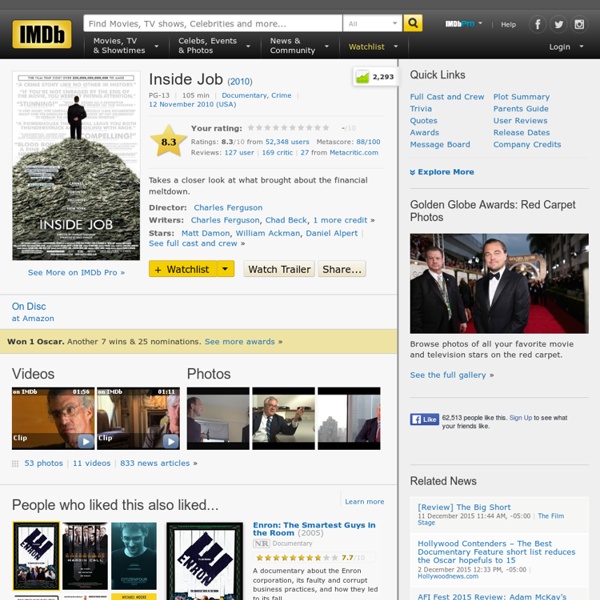 The Wolf of Wall Street (2013 How do we achieve and appreciate success? Success is the topic of a thousand clichés, songs, and inspirational quotes; it’s conquering the proverbial mountain, or winning the proverbial foot race. It is elusive, yet we cling to the hope that, someday, we will acquire it. We not only pursue success, we crave it desperately as we climb the ladders and jump the hurdles that present themselves along our paths. The question is: How do we achieve and appreciate success? First, we must get a major misconception out of the way. The good news is that you are completely in control of that, and therefore in control of your success. The last and most important facet of success is that you will not achieve it alone. Surround yourself with people who share your passion, and they will share in your success, celebrating your victories with you.Tweet In the same way, they will pick you up when you feel overwhelmed. This all may seem rather wishy-washy, but isn’t that the whole idea of success? If you believe that you can succeed, you will.

Charles Bradley: Soul of America (2012) Wall Street (1987 The Fastest Way to Change Something About Yourself Do you have some personality trait, quirk or habit that you would like to change but have yet to succeed? Well I know the easiest and fastest way to change anything about yourself. That sounds way too good to be true, but I guess you’ll have to keep reading if you want to know for sure. Step 1: Decide what you want to change Examples include confidence-level, speech impediments, ability to converse with the opposite sex and other sources of insecurity. Step 2: Lie to yourself I know this sounds stupid at first, but hear me out. If you are very shy, then tell yourself that you are considered by most to be “the life of the party” and that you love addressing entire groups of people. Step 3: Imagine the change in yourself Create a minute-long movie in your head of yourself after the change has been made. It’s almost like you’re planting a false memory in your head. Step 4: Become a method actor You need to emulate the person you want to be as if you already are him/her. Step 5: Believe

Copper Bottom Blues (2013) Each hour long programme sees well-known celebrities (who have included Ian McKellen, David Walliams, Sheila Hancock and Paul O'Grady) travel to various parts of the world to explore more about a person who has inspired them. They're not all people, some can be books such as Griff Rhys Jones whose chosen subject was the novel Wind in the Willows. The first series of the show as announced on 31 March 2011 and began airing on 24 April 2011, starting with Ian McKellen: Looking for Lowry.[2] A fourth series of Perspectives was announced on 13 February 2014 and began airing on 20 April 2014, starting with Alan Davies: The Magic of Houdini.[3] Perspectives at the Internet Movie Database

The Wolf of Wall Street (film) wikipedia Wolf of Wall Street may refer to: Altru-Hedonism: A New Perspective on Pleasure & Helping Others Altru-Hedonism is a mash-up of the terms altruism (selfless concern for the welfare of others) and hedonism (the pursuit of pleasure). Normally these terms are considered antonyms, which would make my made-up word a complete oxymoron. I aim to convince you of just the opposite. Note: For you smartasses out there, yes we all know that helping other people feels good. Altru-Hedonism can be summed up very well in a little memory exercise. WHAT? Altru-Hedonism (noun) - the act of maximizing one’s own pleasure by seeking to help others The key word in that definition is maximizing. But Charity is a Chore! Why does helping others have such a bad rap? You don’t need to make sacrifices or break a sweat to lend someone a hand. What about drugs, sex and nice things? Don’t get me wrong, those ‘vices’ all feel fantastic. Still Not Convinced? Next time you have an opportunity to help someone, try a simple cost-benefit analysis. Example 1: Homeless guy on the street holds out a can for change