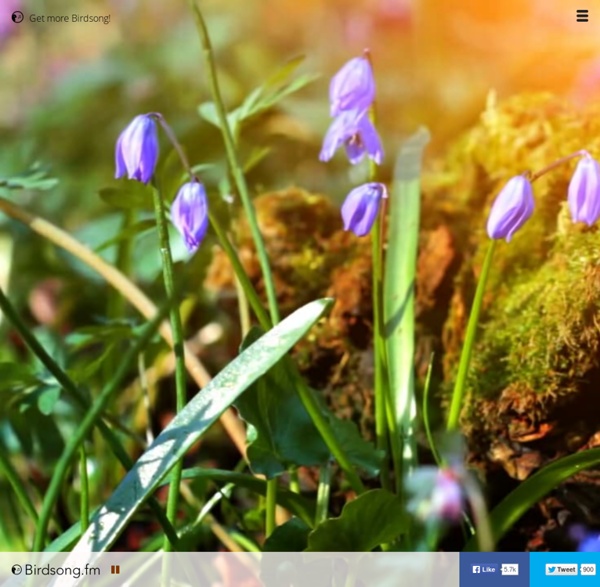 Key Chords Key Chords app generates guitar chord progressions automatically. Use it free online, or get the app for Mac, Windows or iOS (iPad) - Click on a chord to preview how it sounds. - Drag and drop to arrange the chord progression - Tweak the settings to control the playback speed Or role the dice and Key Chords will automatically generate a nice sounding progression. Select a Key: Select a key and choose a the major or minor scale. The resulting chord chart will display applicable chords for the selected key. Click a chord: ... and you will hear a cheap computer generated guitar playing the chord. Drag & Drop: - Chords from the chart into the progression timeline. - Rearrange Chords in the progression. - Remove chords from the progression. Roll the Dice: ... and a random chord progression will appear in the timeline. The numbers below each chord in the progression refer to the number of "beats" the chord will linger for. The "Rake Speed" refers to the speed of a single "strum." The main chart areas.

Ultimate Water Stream Noise Generator | Free & Online ♥ Simply the best. Thank you so much for this! ♥ I'm so calm now ♥ God, this just really puts me in a good mindspace when I'm disassociating or just need to stop an anxiety attack. ♥ I was really frustrated and upset a few minutes ago, but then I came here and turned on this noise. ♥ I just LOVE the way this sound makes me feel... ♥ This noise helps me fall asleep and stay asleep, but it also helps me concentrate when I'm studying. ♥ Just moved to an open floor plan office; this site is a lifesaver (and a co-worker relationship saver!) ♥ I like the low low sounds, with a dash of treble for contrast. ♥ It is very cool, I really like it! ♥ Really fantastic idea and it's so soothing! ♥ I love the Underwater setting, it's very relaxing during a study session or when doing homework. ♥ Loved it at first try. 10 out of 10. ♥ I've always loved water of all kinds, and this setting is absolutely perfect for calming me down whenever I get anxious or depressed :) Thank you, Dr. ♥ I like this setting.

Musicovery SimplyNoise -- The Best Free White Noise Generator on the Internet. The Sacred Geometry Of Music The Sacred Geometry Of Music by Andrew Lorimer Music uses the laws of vibration to manifest aurally what exists at the center of everything. Into our reality springs a non-visual harmonic law that is universal. The notes and intervals of music speak directly to the chakra centers and causes them to vibrate in harmony to the vibration of a string or vocal chords, speakers moving through the air, or the sound of someone’s lips making a farting noise through a metal tube. Clock Harmonisphere The mathematics of the harmonisphere are amazing. When we measure the same chords on the harmonisphere, the seven chords have the same mirrored combinations as the piano:

6 Ways Drumming Heals Body, Mind and Soul From slowing the decline in fatal brain disease, to generating a sense of oneness with one another and the universe, drumming's physical and spiritual health benefits may be as old as time itself. Drumming is as fundamental a form of human expression as speaking, and likely emerged long before humans even developed the capability of using the lips, tongue and vocal organs as instruments of communication. To understand the transformative power of drumming you really must experience it, which is something I have had the great pleasure of doing now for twenty years. Below is one of the circles I helped organize in Naples Florida back in 2008, which may give you a taste of how spontaneous and immensely creative a thing it is (I'm the long haired 'hippie' with the gray tank top drumming like a primate in the background). But drumming is not a distinctively human technology. Interestingly, percussive sound-making (drumming) can be observed in certain species of birds, rodents and insects.

Nature Sounds. Listen and download for free A different way to visualize rhythm - John Varney To learn more on circular perceptions of rhythm with specific reference to African music, read this paper and then watch this Five(ish) Minute Drum Lesson on African Drumming. How has drumming played an essential role in African culture? What do specific rhythms represent? Interested in the software applications of a circular rhythmic approach? What exactly is rhythm? How does the beat of a song differ from its rhythm? As seen from this TED Ed lesson, different cultures share similar rhythms. Rhythm and Math are related? Just love music and want to learn more? How playing an instrument benefits your brain - Anita Collins Why we love repetition in music - Elizabeth Hellmuth Margulis Music as a language -Victor Wooten

Music Harnesses Emotion to Drive Evolutionary Behavior by Lori Chandler The various milestones of my life are best explained by the soundtrack I was rocking to at the time. In fact, my growth as a person can be documented in great detail by exactly what artist resonated with me at which juncture. Joni Mitchell's and Bob Dylan’s thoughtful lyrics in college, recently the meandering strains of John Coltrane’s saxophone, the pop fun of Tennis, and the aching beauty of Sufjan Stevens, or the soothing comfort of the Beatles or Barbra Streisand, which immediately recall my childhood, each bringing up an emotion and saying, "This is who I am right now." Science has a number of different takes on what attracts us to certain melodies and chords, and why we need music at all. Neuroscience tells us why music is such an integral part of what makes us human. According to neuroscience, the article says, dancing can blur our sense of separateness. On the other hand, if you want to outsmart evolution's invisible hand, here's how: PHOTO CREDIT: iStock

100 Greatest Beatles Songs By Elvis Costello I first heard of the Beatles when I was nine years old. I spent most of my holidays on Merseyside then, and a local girl gave me a bad publicity shot of them with their names scrawled on the back. This was 1962 or '63, before they came to America. I didn't care about that; they were the band for me. I was exactly the right age to be hit by them full-on. Every record was a shock. And John Lennon and Paul McCartney were exceptional songwriters; McCartney was, and is, a truly virtuoso musician; George Harrison wasn't the kind of guitar player who tore off wild, unpredictable solos, but you can sing the melodies of nearly all of his breaks. Lennon, McCartney and Harrison had stunningly high standards as writers. They were the first group to mess with the aural perspective of their recordings and have it be more than just a gimmick. My absolute favorite albums are Rubber Soul and Revolver. Their breakup album, Let It Be, contains songs both gorgeous and jagged.

Speed Up Your Hearing We surf the net with our eyes, ears and fingers. Eyes offer the largest conduit and while podcasting and audio books just use ears, the ears are best suited for hands-free operation. In addition -- a big plus -- we think better when active because more blood gets to our heads. Also, listening at faster speeds causes a listener to focus more intently on what's being said. Podcast playback is a process that can be adjusted for speed and pitch correction to prevent the chipmonk effect. You should know that automatic pitch control does exist, just not on portable players. You can convert an audio file to play faster, with pitch correction, and to be smaller so more podcasts fit on a portable player. “For this exercise I used the change speed, change pitch and amplify effects. “To start, I opened the mp3 file in Audacity. “It can also be handy to use Effect > Amplify to make the file a bit louder; some lecturers are softly spoken.” Why even do this?