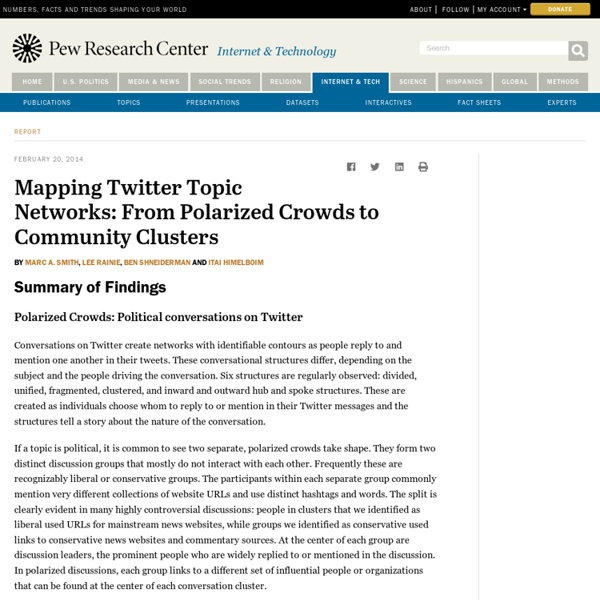 Facebook feelings are contagious: Study examines how emotions spread online You can’t catch a cold from a friend online. But can you catch a mood? It would seem so, according to new research from the University of California, San Diego. Published in PLOS ONE, the study analyzes over a billion anonymized status updates among more than 100 million users of Facebook in the United States. Positive posts beget positive posts, the study finds, and negative posts beget negative ones, with the positive posts being more influential, or more contagious. “Our study suggests that people are not just choosing other people like themselves to associate with but actually causing their friends’ emotional expressions to change,” said lead author James Fowler, professor of political science in the Division of Social Sciences and of medical genetics in the School of Medicine at UC San Diego. There is abundant scientific literature on how emotion can spread among people – through direct contact, in person – not only among friends but also among strangers or near-strangers.

Tool – An advanced concept of information analysis A Dr. Seuss-Inspired Guide to Twitter Dr. Seuss, the writer and illustrator behind children’s classics The Cat in the Hat, How the Grinch Stole Christmas! and The Lorax, would have turned 110 on March 2nd. Can you think of a Seuss-inspired social media rhyme? A Seuss Twitter: Although it might feel, like a mountain to climb Twitter really is simple, if you put in the time. Doug Bowman (@stop) February 28, 2014 A Seuss Twitter: “Horton will Trumpet, The Grinch will Howl. It’s a Seussian day for all friends of the rhymer, at one-hundred and ten he’d be an old-timer. @hootsuite Do you like Tweets that are spam? The best flow is on the go! And if no one follows back, don’t be offended In due time they will see that you’re so splendid. Original artwork by @designowls Here’s a slideshare version of the illustration for easy sharing. And the poem, in text: One Tweet, Two Tweets, Old Tweets, New Tweets, Short Tweets, Long Tweets, Right Tweets, Wrong Tweets; Tweets about content, content about Tweets.

Measuring Large-Scale Social Networks with High Resolution This paper describes the deployment of a large-scale study designed to measure human interactions across a variety of communication channels, with high temporal resolution and spanning multiple years—the Copenhagen Networks Study. Specifically, we collect data on face-to-face interactions, telecommunication, social networks, location, and background information (personality, demographics, health, politics) for a densely connected population of 1 000 individuals, using state-of-the-art smartphones as social sensors. Here we provide an overview of the related work and describe the motivation and research agenda driving the study. Additionally, the paper details the data-types measured, and the technical infrastructure in terms of both backend and phone software, as well as an outline of the deployment procedures. Figures Citation: Stopczynski A, Sekara V, Sapiezynski P, Cuttone A, Madsen MM, et al. (2014) Measuring Large-Scale Social Networks with High Resolution. Introduction Related Work

7 Ways to Make your Tweet Go Viral Tweets going viral are not by accident and it’s obvious tweets are the lifeline of Twitter. Any business planning to use Twitter for business purpose needs to have an effective tweeting strategy in place. There is no doubt that Twitter has redefined how businesses spread information online. Viral tweets also help bring significant traffic to your business website, which in turn can boost your subscriber numbers. Catchy, Interesting & Informational Content I come across several clients who confess that they find the 140-character limit on Twitter to be a huge dampener for their business. What are the tips your business follows to ensure that your tweets have a viral effect? Share this to share your insight with others. Want more stuff like this? Douglas Idugboe Douglas Idugboe, Digital and New Media Marketing Strategist. Latest posts by Douglas Idugboe (see all)

The Emerging Science of Superspreaders (And How to Tell If You're One Of Them) Who are the most influential spreaders of information on a network? That’s a question that marketers, bloggers, news services and even governments would like answered. Not least because the answer could provide ways to promote products quickly, to boost the popularity of political parties above their rivals and to seed the rapid spread of news and opinions. So it’s not surprising that network theorists have spent some time thinking about how best to identify these people and to check how the information they receive might spread around a network. But there’s a problem. But there is growing evidence that information does not spread through real networks in the same way as it does through these idealised ones. So the question of how to find the superspreaders remains open. In the past, network scientists have developed a number of mathematical tests to measure the influence that individuals have on the spread of information through a network.

larrylugo : Mapeo de las interacciones... The history of Twitter, 140 characters at a time Twitter is the brainchild of a programmers who worked at the podcasting company Odeo Inc. in San Francisco. The founders are Jack Dorsey (@Jack), Evan Williams (@Ev) and Biz Stone (@Biz). They were looking for a way to send text on their cellphones and a way to reinvent a dying company. On March 21, 2006, @Jack sent the first tweet: "just setting up my twttr." And thus a communications revolution was born, one renown for brevity and bad spelling. Dom Sagolla (@Dom), in tweet 38, typed these prescient words: "Oh, this is going to be addictive." The name Twitter was inspired by Flickr, a photo-sharing service. The dictionary definition of twitter is "a short burst of inconsequential information." A perfect name, said @Jack because "that's exactly what the product was." Almost 200 million users worldwide. More than 140 million tweets are sent daily. In 2008, Twitter had eight employees; today it has more than 400. At the heart of Twitter are small bursts of information called tweets. Why?