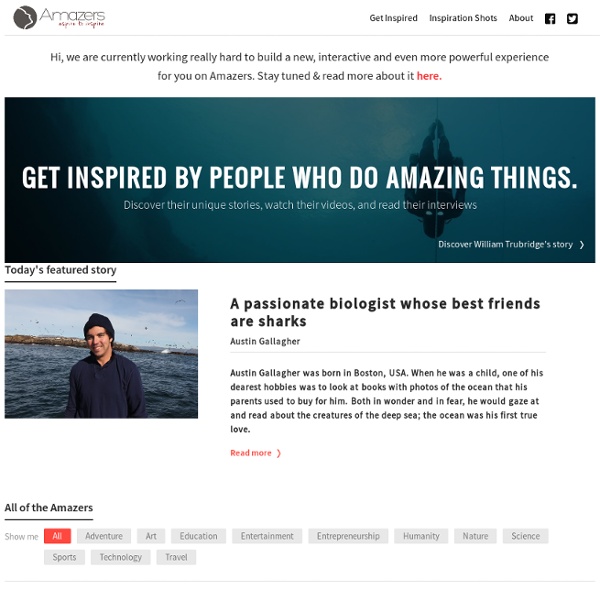 13 blunt truths to hopefully wake your ass up You ready for some motherfucking motivation? But hold up, this isn’t the kind of motivation where I spur you on with some awesome quotes or stories or whatever. In fact, these may just get you down altogether. Why? Real talk. Or you could dig deep, think deep, reflect and rise up awesomer. #1 On being afraid to fail Blunt truth: Okay. Or you could just muster up some courage and TRY. #2: On being afraid to meet people Blunt truth: Stay home then! Or you could just get out of the house and start socializing so you’d realize not everyone are assholes and you’re pretty cool just by being you. #3: On struggling with an online business Blunt truth: Let me extend the idea of, “If it was so easy, everyone would be doing it”. If an online business is simply a matter of, “Build it and people will come”, then everybody who starts a shitty free Blogspot, WordPress, Joomla, Wix, iPage or whatever blog would be in business and making money already. Stop whining on why things are so hard. Blunt truth: What?

8 Types Of Imagination Imagination is critical to innovation and learning–but what exactly is it? Dr. Murray Hunter of the University of Malaysia Perlis discusses the 8 types of imagination we use on a daily basis, with explanations for each. Dr. 8 Types of Imagination 1. 2. 3. 4. 5. 6. 7. 8. More Info Visit the IntoEastAfrica blog for more reading. Requisite Carl Sagan And no mention of imagination would be complete without Carl Sagan. The People vs. George Lucas The People vs. George Lucas is a 2010 documentary/comedy film which explores the issues of filmmaking and fanaticism pertaining to the Star Wars franchise and its creator, George Lucas. The film combines filmmaker and celebrity interviews with fan films which were submitted via the film's site. Interviewees include a variety of figures such as Neil Gaiman, MC Frontalot and Gary Kurtz. Lucas himself appears frequently in archival footage but is never interviewed directly. The film discusses the extent to which the Star Wars franchise is an artistic creation of Lucas and subject to his vision versus a social phenomenon that belongs to the general public of fans and their participatory/remix culture. The DVD was released on October 25, 2011.[1] Background and contents[edit] Director Alexandre Philippe, a lifetime Star Wars fan from his early childhood, has said that the film was not meant to be one-sided against Lucas, although the title has often created that interpretation. See also[edit]

65 Amazing Homemade Christmas Gifts Are you tired of giving the same old store bought mass-produced gifts that everyone else is? These homemade Christmas gifts will be something they’ll actually want to receive, and you’ll feel good that you made it yourself. The quality of these gifts has been pre-screened so you won’t find any DIY duds here. Chalkboard Mug This mug is pretty standard on the top half, but the bottom half acts as a chalkboard, so they can leave messages on it. Teacup Candles This is a great way to take a teacup you don’t use anymore, but that looks really pretty, and make a candle worthy of being a gift. Moisturizing Kitchen Hand Scrub This hand scrub is a thoughtful gift because we all need to wash our hands, and the kitchen makes a great spot to do so, but using dish soap for the job isn’t ideal. The Perfect Winter Mix This bin has just the right mix of ingredients to keep them warm and toasty all winter long. Instagram Coasters Make your Instagram pics look their best with these coasters. Family Keychain

Living With A Black Dog | Matthew Johnstone by Matthew and Ainsley Johnstone After the success of I Had a Black Dog, Pan MacMillan Australia approached me to see if I’d be interested in doing another illustrated Black Dog book. Initially I said ‘no’ because I didn’t feel like I had another book of that nature in me. One night, however, I sat down with Ainsley (my wife) and together we started scribbling some thoughts on a book aimed at sufferers and carers. Carer’s in any illness are often like a moon orbiting a dying sun; they have to keep everything going; jobs, households, children, while looking after those who suffer. Living With a Black Dog came out in 2008 and has since followed the path of its brother (or sister, depending on how you look at it).

7 Steps To Compel Creativity It is said that art imitates life. To be able to express oneself creatively is both powerful and fulfilling. True creativity resides within all of us, but because of the power of creativity those that aren’t ‘naturally gifted’ feel intimidated to even try. By breaking down the fundamental layers of creativity, we see that the process of creating art is not only simple, but can be applied to all activities of your life – whether you are organizing a file cabinet or painting a self portrait, these 7 steps will help you find art in all that you do in life. Imagine you’re painting a picture. Now, many would assume that the creative process involves simply transferring this beautiful image onto a canvas, that this is what it takes to be creative. The Subject Matter Layer In this example, nature has already given you a piece of art that anyone with a camera can share. The Creation Technique Layer In a painting, the next layer is the artist’s personal brush technique. The Perspective Layer

Colombian Peace Process Talks FARC Government | Latin America Update In April of 2011 I traveled to the Atlantis commune in the southwestern Colombian state of Huila to learn about the group’s efforts to live sustainably in the Colombia rainforest. There I met its founder, Jenny James, who had risen to fame in the 1970s in Britain for pioneering “primal scream” therapy, where subjects were encouraged to eschew medicine and psychiatry in favor of more radical and interesting methods of treatment and healing devised by the group. James and her followers ended up fleeing Britain for Ireland, where they soon encountered staunch opposition from conservative Catholic society, and even received death threats from the IRA, following media reports of alleged brainwashing and subversive activities. Amidst the European turmoil, in 1978 James decided to move to Colombia, where she turned her focus away from scream therapy, and embraced the environmental movement, seeking a life of natural simplicity. Historical Context of the Colombian Armed Conflict 1. Conclusion