Hugh Laurie: the British accent vs the American 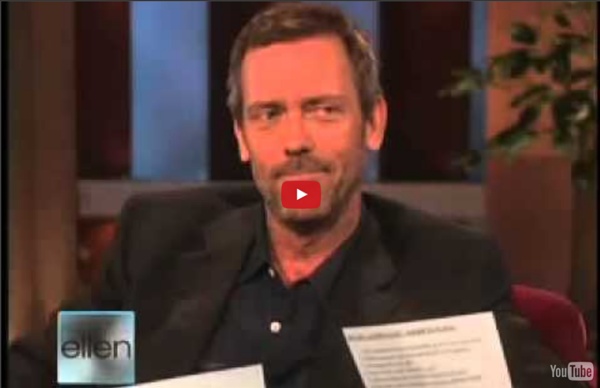 10 great black British films Gone Too Far!, backed by the BFI Film Fund, is in cinemas from 10 October. There are thrilling times ahead for the filmic representation of black British life: a subject matter that’s been sorely underrepresented in our national cinema. Earlier this year, Amma Asante’s 18th-century drama Belle became an international box-office success, shining a light on the true story of Dido Elizabeth Belle, the mixed-race daughter of an African woman and a British naval captain. On 10 October, Destiny Ekaragha’s Peckham-set comedy Gone Too Far! Away from the cinema, there’s been exciting talk of Steve McQueen developing a major BBC television series that will follow a group of black British friends and their families from 1968 to 2014. 10 to try Each of the recommendations included here is available to view in the UK. So, there’s plenty to look forward to. Jemima + Johnny (1966) Director Lionel Ngakane Jemima + Johnny is available to view in BFI Mediatheques around the UK Pressure (1976) Director Horace Ové

Schwa [ɚ] Improving your English pronunciation Here are some tips to help you improve your English pronunciation. First of all, don't worry about not having a native-English accent. It's important to be able to speak clearly, so that people can understand you. However, it's almost impossible to sound exactly like a native English speaker if you are learning English as an adult in a non-English speaking country. However, there are many things that you can do to improve your pronunciation and your speaking skills. 1. Listen to how speakers pronounce various words and phrases and "model" your pronunciation on what you hear. 2. Use the phonetic alphabet page (at the beginning of most good dictionaries) as a guide to pronouncing new words. 3. Every English word has its own stress, or intonation. Word stress is important. 4. Depending on what your first language is, you may have problems with certain sounds. 5. A useful exercise is a "minimal pair" exercise. For example, "pair" and "bear"; "pond" and "bond"; "pie" and "buy" etc. 6. Intonation

The 20 Greatest British Urban Movies Ever Urban film has really only became a staple of British cinema in the last decade, in the aftermath of the widely successful Kidulthood, which in turn followed the critical success of Bullet Boy. British urban films often feature ostracised communities (usually black) suffering through hard economic times as violence pulsates in the background, and portray ostracised people who don’t get seen in films. There are of course numerous exceptions to this but at its core, British urban cinema is about black people and the oppressions they face every day. Urban cinema originally found its home in the US in the early 90s as a wave of black directors such as Spike Lee, John Singleton, the Hughes Brothers and F Gary Gray produced numerous hits and whilst there are British urban films that pre-date movies such as Do the Right Thing, British urban cinema didn’t become a ‘thing’ until the mid-00’s.