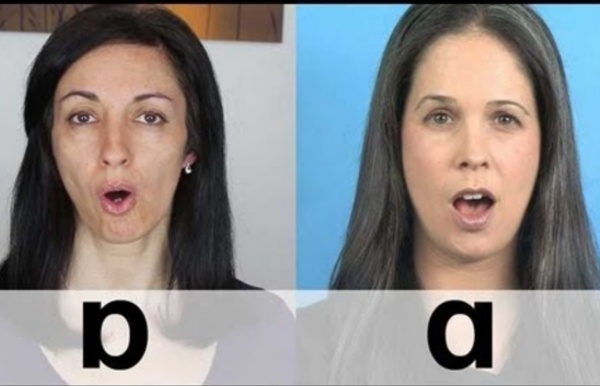 What to consider when teaching English in large classes How many students do you teach? Do you feel that your classes are too big? Author and education consultant Jason Anderson looks at the issues and offers some potential solutions. For many of us, our classes are larger than we would like them to be. 29 Cool Places To See Before You Die. The Coolest Natural Places. All over our country, there are natural wonders just waiting to be discovered. You don’t have to travel to far and distant lands to be overwhelmed by natural beauty. There are some things in America that you simply need to see before you die. Culture - the fifth language skill What do we mean by 'culture'? Many teachers quote the Dutch psychologist Geert Hofstede’s maxim ‘Software of the Mind’, the subtitle of his 2005 book ‘Cultures and Organisations’. What culture covers is the commonly held traditions, values and ways of behaving of a particular community. It includes what we used to call ‘British and American life and institutions’, ‘daily life’ and also cultural artefacts, such as the arts or sports. This is all interesting and sometimes useful knowledge and it is often included in textbooks.

Project-based learning, the USA and Authentic Video in the EFL classroom The Globe Trekker/Pilot Guides video collection is a treasure trove for any English teacher. It encompasses extensive material from every corner of the world, and especially English-speaking countries are lavished with attention. Australia, Canada, Scotland, Wales, Ireland, England – you name it. Even individual cities are endowed with an approx. 50-minute complete video of its own, like London, New York City, San Francisco, Los Angeles, New Orleans to name but a few. British Accents and Dialects Wikimedia The United Kingdom is perhaps the most dialect-obsessed country in the world. With near-countless regional Englishes shaped by millennia of history, few nations boast as many varieties of language in such a compact geography. (NOTE: This page uses the International Phonetic Alphabet (IPA). For information about this notation, please visit my page of IPA Resources.)

United Kingdom country profile - Overview 12 November 2014Last updated at 07:38 ET The United Kingdom is made up of England, Wales, Scotland and Northern Ireland. It has a long history as a major player in international affairs and fulfils an important role in the EU, UN and Nato.

BBC Voices - Accents and dialects Short description: Recordings in this collection can be played by anyone. The BBC Voices project provided a snapshot of the linguistic landscape of the UK at the start of the 21st century by encouraging members of the public to contribute their words and reflect on the language they use and encounter in their daily lives. Long description: Wales profile - Overview 15 January 2013Last updated at 06:19 ET Wales, a part of the United Kingdom, has retained its distinctive culture and has enjoyed a degree of autonomy since 1999. It includes a heavily industrialised south, a largely-Anglicised and prosperous farming east, and a Welsh-speaking, hill-farming North and West. Wales' devolved government - home rule - is now acquiring more powers and its economy is refocusing on light industry, tourism and financial services, but a small population and poor transport infrastructure continue to make development uneven. Welsh identity and the Welsh language have received a boost from an enlivened popular culture scene in the 1990s, and from the devolution of power from the central government in London to the Welsh National Assembly in Cardiff. But Wales's rural hinterland is still experiencing an influx of mainly English professionals that some see as a threat to Welsh culture.