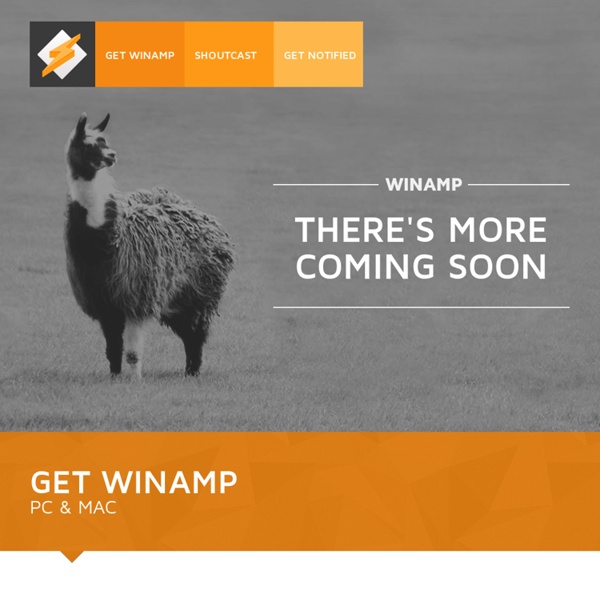 Mob Software An Essay in First Person by Richard P. Gabriel & Ron Goldman Let’s rock! I’ve got good news: That way of hacking you like is going to come back in style. Over the years I’ve despaired that the ways we’ve created to build software matches less and less well the ways that people work effectively. But like survivors, we’ve managed to make these islands homes. So gloomy. The way out requires just one thing from us—a strange, frightful thing—something slant. First, though, the gloom. Maybe there aren’t too many in this audience old enough to recall the early attempts at putting capsules and rockets into space. But these folks don’t remember these other scenes: One rocket lifted up about a dozen feet, fell over, then accelerated horizontally toward a launch building; another lifted up a few hundred feet and started spinning in a Yeatsian gyre before being blown up remotely; others simply exploded somewhere in the sky. NASA began operation on the first of October, 1958. The Mob Introduced and

AccuJazz.com - The ultimate multichannel jazz radio station Screen-scraping with WWW::Mechanize Screen-scraping is the process of emulating an interaction with a Web site - not just downloading pages, but filling out forms, navigating around the site, and dealing with the HTML received as a result. As well as for traditional lookups of information - like the example we'll be exploring in this article - we can use screen-scraping to enhance a Web service into doing something the designers hadn't given us the power to do in the first place. Here's an example: I do my banking online, but get quickly bored with having to go to my bank's site, log in, navigate around to my accounts and check the balance on each of them. One quick Perl module (Finance::Bank::HSBC) later, and now I can loop through each of my accounts and print their balances, all from a shell prompt.

Emotional Attyachar (Rock Version) - Bonnie Chakraborty - Dev D Emacs Crash Code A few one-liners someone attending the EmacsCrashCourse might put in an InitFile. Many of these settings are not at all typical; some are quite personal, and other still could be either annoying or confusing for beginners. However a “grab bag”-style list of Emacs customizations to experiment with may be quicker than hunting such lines down in the EmacsManual – if they’re even there. General userinterface and appearance (tool-bar-mode -1) (menu-bar-mode -1) (define-key menu-bar-tools-menu [games] nil) (scroll-bar-mode -1) (set-scroll-bar-mode 'right) (setq inhibit-startup-message t) (setq visible-bell t) (global-font-lock-mode 1) (set-background-color "darkblue") (set-face-background 'region "gray80") (global-hl-line-mode t) (add-to-list 'default-frame-alist '(font . "")) Cursor and mouse Customization for your locale, environment and computer. Files and sessions Tabs, spaces, lines and parenthesis Buffers and windows Key bindings Miscellaneous See also: PopularOptions. CategoryDotEmacs

Dual n-task - dual-n-task.com lee&#039;s multiply Site CdDvdBurning Writing data to write-able and re-write-able CDs and DVDs and Blu-Ray media is commonly referred to as "burning". This tutorial covers the default burning software provided with Ubuntu as well as command line burning. There are also alternative burning programs to consider such as xcdroast or k3b. For better results try the slowest burn speed reasonably possible. This section covers using a GUI for burning. Burning ISO images For burning ISO images like the Ubuntu LiveCD using a GUI, please refer to the BurningIsoHowto page. Burning Files to CD or DVD Insert a blank CD or DVD into your drive Wait for the pop-up and choose Data or Music CD (older versions may offer a Photo CD option, and is identical to the Data CD option) To burn a Music CD, see AudioCDCreation To burn a Data CD, drag the data over to the window and click Burn Copying Discs and Other Advanced Operations You can copy CDs and DVDs, erase (blank) rewritable media and more with Brasero or GnomeBaker. Blu-Ray Burning F.e.

Charcoal signatures: Heavily-populated Amazon was decimated by old world disease Charcoal signatures: Heavily-populated Amazon was decimated by old world disease Jeremy Hance, mongabay.com June 9, 2008 Ecologists and archaeologists agree that when Columbus struck the Americas in 1492 everything changed, but questions persist over the kind of world Columbus and his followers would soon transform. Recently the state of the pre-Columbian Amazon has been under increasing debate among scientists across numerous fields. In a lecture given at the ATBC conference (Association of Tropical Biology and Conservation) in Paramaribo, Suriname, Dr. Francis Mayle weighed in on the debate. The traditional view regarding pre-Columbian Amazonia goes something like this: prior to 1492 the Amazon was a virgin, pristine wilderness with only small populations of human inhabitants who had little effect on the ecosystem in which they lived. In his talk Francis Mayle tested the validity of the 'cultural parkland' claim by employing data on charcoal in the Amazon. Related The Virgin Forest?

How a beautiful software system becomes Frankenstein “Ruin in community is not caused by witches with broomstick but it’s something that starts in people’s heads.” – Prof. Preobrazhensky (Michail Bulgakov’s “The heart of a dog”) The newborn software system looks beautiful inside after the few weeks of development. Several talented programmers put their souls together into this amazing software idea. Three reasons There are hundred objective reasons why it could happen – complex technology, changing customer needs, management pressure, time to market and many more. Degradation of the system starts in the people heads and there are three main reasons: Incomprehension – developers don’t understand the purpose, ideas, design or technology behind the systemInarticulateness – developers unable to express ideas through clear and effective architecture, design and codeInconsistency – developers cannot act consistently or don’t care about the system Incomprehension – don’t understand It is hard job to reach good understanding. Further complications