Give Till It's Gone available everywhere! 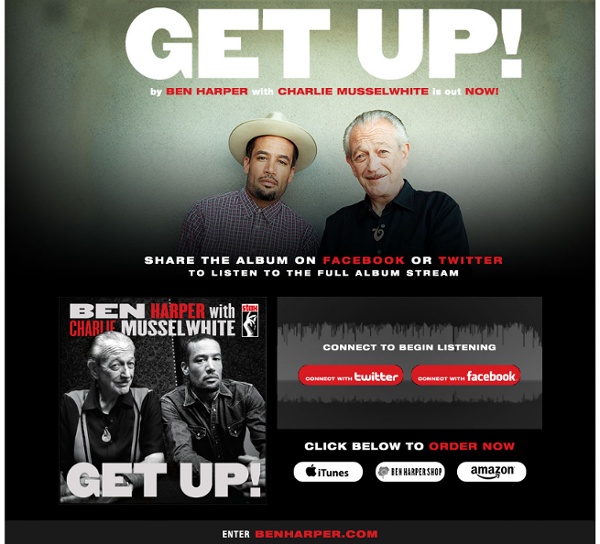 Sublime Spot - Sublime Band Page The story of Sublime is full of sad, strange twists, but this is perhaps the strangest: Since frontman Brad Nowell overdosed before his band became a phenomenon, before he had a chance to become a bona fide rock star, his death has been oddly free of the mythic impact of so many rock star flameouts. Sublime's success has come as a slow-building surprise, rather than in a rush of mourning, and it's been based on the sweet fun Nowell cooked up during his too-short 28-year love affair with punk, hip-hop, reggae and whatever other music he could lay his hands on. Bradley Nowell died on May 25, 1996, in a San Francisco hotel room, after shooting up some heroin that was much more potent than the brown Mexican tar he was used to. His death came seven days after his wedding to Troy Denkker, who'd given birth to their son, Jakob, 11 months before the release of Sublime, the album that would make his band famous. When he was in sixth grade, he met Nowell. Then, suddenly, the mood turns wistful.

Add-on ‘Pick of the month’ - Rock Your Firefox Ask A Jedi | An Outpost for Citizens of Star Wars: The Old Republic