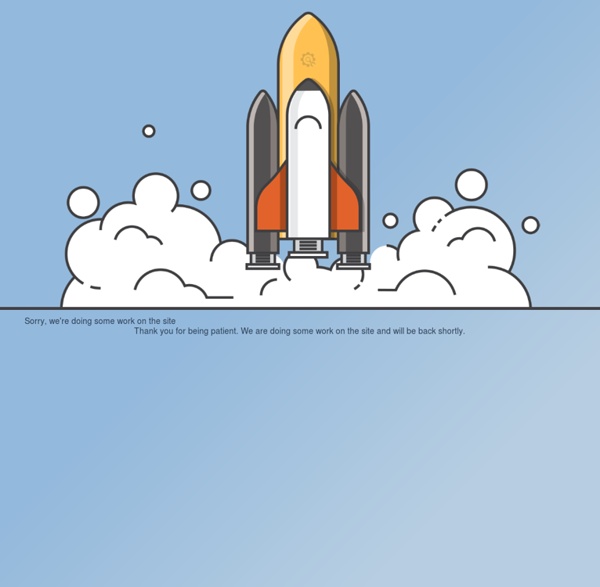 The Fox Is Black Daily Pageviews 20,826 / Daily Advertisement Revenue $62.48 Photo of the Day Daily Pageviews 151,515 / Monthly Advertisement Revenue $13,636 In this photo taken on Monday, March 17, 2014, Mary Lu Ward, left, of the Las Cruces Animal Control, calls to Athena as she was lifted in a utility bucket by El Paso Electric in Las Cruces, N.M. Ward successfully rescued the cat, who had been stuck on top of the electrical pole for three days after possibly being chased by Coyotes. (Photo by Carlos Javier Sanchez/AP Photo/The Las Cruces Sun-News) Perched on the nose of a crocodile, this brave frog probably won’t realise just how much of a lucky escape it’s had. A dog looks out of an opening in the whitewashed wall of a house in the Perama area on the fringes of Athens’ port of Piraeus, on February 7, 2014. Mother and her child feed birds in the Belarus capital Minsk, on February 6, 2014. A squirrel peers through icicles Wednesday, February 5, 2014, in Trenton, N.J. A man rides on his Yikebike during the “Day Without Cars” in Bogota, Colombia, on February 6, 2014. A man shovels ice next to ice-covered car in Postojna February 3, 2014.