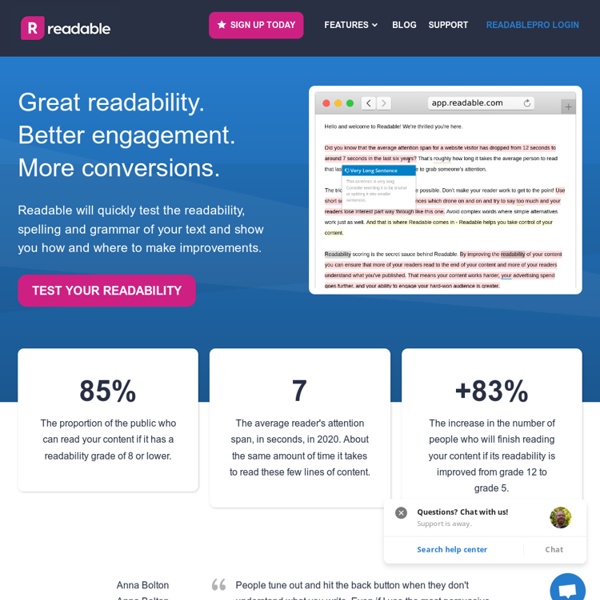 U-boat Attack, 1916 U-boat Attack, 1916 Prior to World War I, prevailing naval opinion considered the submarine an ineffective weapon for blockading an enemy country. Submarines, filled with exposed piping and crammed with machinery, had no space to take prisoners aboard. Additionally, the submarine could never carry enough sailors to provide crews to man captured ships. In February 1915 the German government announced its solution to the problem -- unrestricted submarine warfare. In February 1917, with U-boats available in quantity, the Germans again declared their policy of unrestricted submarine warfare. Adolf K.G.E. von Spiegel commanded a German U-boat during the First World War. "The steamer appeared to be close to us and looked colossal. 'Oh heavens, horses! 'But it cannot be helped,' I went on thinking. 'Stand by for firing a torpedo!' " A slight tremor went through the boat - the torpedo had gone." "The death-bringing shot was a true one, and the torpedo ran towards the doomed ship at high speed.

Aboard the Mayflower, 1620 Aboard the Mayflower, 1620 The Pilgrim's journey to America began in 1608 when they were forced to leave their native England for Holland. Their Puritan religious beliefs were in conflict with those of England's Anglican Church. As the Anglican Church and the monarchy of King James I were one, the Puritan's opposition could be interpreted as treason; consequently, they felt it prudent to leave the country. By 1620, the Puritan's experience in Holland had gone sour and they returned to England with the objective of making passage to America. Problems plagued their departure from the start. Finally, after abandoning the Speedwell, 102 Pilgrim passengers departed from Plymouth aboard the Mayflower on September 6. William Bradford was a prominent member of the expedition and would soon be elected governor of the Plymouth Colony. And I may mention here a special work of God's providence. So they committed themselves to the will of God, and resolved to proceed.

Building America, 1789 Building America, 1789 The end of the American Revolution unleashed a westward migration that lasted for over a hundred years. The western regions of former colonies such as New York were now the new frontier. It was here that America's newly minted citizens looked to acquire land upon which they could exercise their rights of liberty and the pursuit of happiness that they had just fought a revolution to obtain. The land was untamed wilderness. There were no roads, no pastures, no fields and no homes. Undeterred by the daunting task, would-be settlers enthusiastically bought up homestead plots from land speculators eager to cash in on the passion to move west. It was the first western settlement established after the Revolution. William Cooper described the hardships the new settlers endured in a series of letters to a friend: "I began with the disadvantage of a small capital and the encumbrance of a large family, and yet I have already settled more acres than any man in America. . . .

The Wright Brothers - First Flight, 1903 The Wright Brothers - First Flight, 1903 On December 17, 1903, Orville Wright piloted the first powered airplane 20 feet above a wind-swept beach in North Carolina. The flight lasted 12 seconds and covered 120 feet. The brothers began their experimentation in flight in 1896 at their bicycle shop in Dayton, Ohio. Having perfected glided flight, the next step was to move to powered flight. The conditions on the morning of December 17 were perfect for flight - high, consistent winds blowing from the north. "When we got up, a wind of between 20 and 25 miles was blowing from the north. We got the machine out early and put out the signal for the men at the station. After running the engine and propellers a few minutes to get them in working order, I got on the machine at 10:35 for the first trial. The course was about like mine, up and down but a little longer over the ground though about the same in time. At just 12 o'clock Will started on the fourth and last trip.