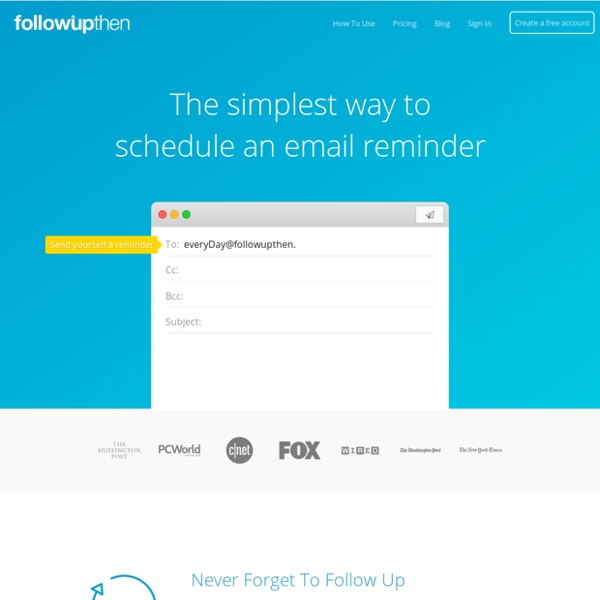 Create a Mail Merge with Gmail and Google Docs — www.labnol.org Learn how to create Mail Merge with Gmail and send personalized email messages in bulk. You may also add file attachments to the mass emails. Mail Merge for Gmail lets you send personalized email messages to multiple contacts in one go. World War III may have already begun: U.S. empire vs. Russia, China and North Korea (NaturalNews) Military historians have said that the world stumbled into World War I, while it ran headlong into World War II. How will World War III begin? It may have started already. A few geopolitical observers think World War III began when the United States and much of the West launched military campaigns against militant Islam. Both President Bush and President Obama have warned the American people that the fight against radical Islam would take years to prosecute. But what of the great powers ostensibly aligned against the West -- Russia, China and, as Sony Pictures Entertainment saw in recent days, North Korea?

Registry — RegistryBooster — Top Rated Registry Cleaner You no longer need to guess... this free system scan will give you a complete diagnosis and deep scan of your registry for Errors and Conflicts. Instant Scan Download Now Click to Download Free Scan FREE instant scan Educreations – edshelf Educreations is a unique interactive whiteboard and screencasting tool that’s simple, powerful, and fun to use. Annotate, animate, and narrate nearly any type of content as you explain any concept. Teachers can create short instructional videos and share them instantly with students, or ask students to show what they know and help friends learn something new.

Graphic Organizer Worksheets Advertisement. EnchantedLearning.com is a user-supported site. As a bonus, site members have access to a banner-ad-free version of the site, with print-friendly pages.Click here to learn more. (Already a member? CIA and FBI Work with Fascists in Ukraine as ‘War in Europe’ Unfolds ‘Andriy Parubiy, the National Security and Defense Council boss of the junta in Kyiv, announced on Sunday the Ukrainian military will expand the “active stage of the operation in towns where extremists and terrorists are carrying out illegal activities.” The renewed effort to assert control and defeat anti-junta activists and paramilitaries in Donetsk, Sloviansk, Kramatorsk, Kostyantynivk and other towns in eastern Ukraine coincides with news the CIA and FBI will work with the regime to put down popular uprisings against the government in Kyiv. On Monday, coup Interior Minister Arsen Avakov said the failure of police in Odessa, where violence claimed the lives of dozens of people over the last few days, has resulted in the formation of “Kiev-1,” a paramilitary comprised of “civil activists” who previously worked with the fascist Right Sector and Svoboda to overthrow Ukraine’s elected president in February.’ Read more … Odessa carnage adds fuel to pro-Russian fire in Ukraine

The Elements of Retro Web Design The vintage and retro style is becoming more and more popular in today’s digital artwork. The use of retro and vintage themes in design is probably one of the most pervasive trends since the industry went almost completely digital. In today’s post, we’ll look at examples of work sourced from the wonderful Dribbble, which helps us focus on snippets of a piece, rather than the entire design or illustration. From here, it’s possible to identify what techniques have been used and to describe how they impact the overall design.

Covert chemical warfare/and a time bomb in Ukraine Jon RappoportActivist Post In the entirely justified blow-up over the poisonous effects of Monsanto’s Roundup, recent history has been pushed to the side. There are, of course, other companies and other poisons (herbicides, pesticides).

Top Tools to Create Instructional Videos As we head into a new school year, many things will be different in the library. One area that may be different is how librarians deliver instruction to students. Several tools are available online to help provide instruction through videos: China-Japan Spat Could Lead to World War III Chris CarringtonActivist Post As the row over the rocks that are claimed by not only Japan and China, but South Korea and Taiwan continue, a former UN Ambassador has warned that any conflict in the region could quickly become global. Former Chinese Ambassador Sha Zukang said in a report in The China Times: If China started a war with Japan, it would be much larger than both the Sino-Japanese War and World War II, said Sha.

Microsoft Whiteboard is now generally available for Windows. - Microsoft Tech Community - 214574 Note: September 2018 - Microsoft Whiteboard is now available for iOS and for commercial preview on web. Learn more here. Today we are pleased to announce the general availability of the Microsoft Whiteboard app for Windows 10. Whiteboard gives teams a freeform, intelligent canvas for real time ideation, creation, and collaboration. Since releasing a preview of the app in December, more than 200,000 customers have helped us fine tune the feature set and end user experience. Transcendental Meditation: Proven To Prevent Disease (PreventDisease.com) More than 350 peer-reviewed research studies on the Transcendental Meditation (TM) technique have been published in over 160 scientific journals. It increases cardiovascular quality, lowers blood pressure, decreases anxiety and among quantum physicists is considered the fourth state of consciousness in which the entire brain is engaged. Russell Brand Interviews Quantum Physicist Dr John Hagelin This is a small segment of actor/comedian Russell Brand’s interview with renowned quantum physicist Dr. John Hagelin at the David Lynch Foundation’s 3rd annual Change Begins Within gala in Los Angeles. They discuss the science behind the Transcendental Meditation technique, the Unified Field.