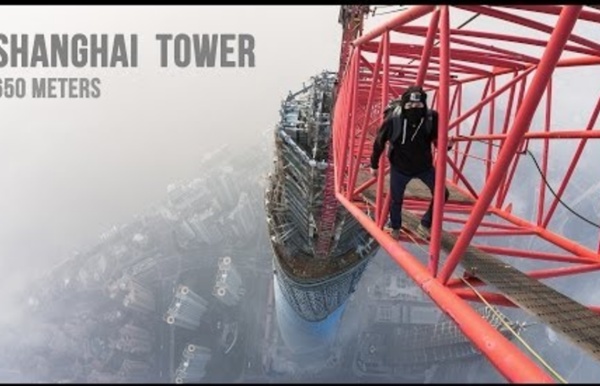 Immaterials: light painting WiFi “The complex technologies the networked city relies upon to produce its effects remain distressingly opaque, even to those exposed to them on a daily basis.” – Adam Greenfield (2009) Immaterials: light painting WiFi film by Timo Arnall, Jørn Knutsen and Einar Sneve Martinussen. This project explores the invisible terrain of WiFi networks in urban spaces by light painting signal strength in long-exposure photographs. A four-metre tall measuring rod with 80 points of light reveals cross-sections through WiFi networks using a photographic technique called light-painting. This builds on a technique that was invented for the 2009 film ‘Immaterials: the Ghost in the Field’ which probed the edges of the invisible fields that surround RFID readers and tags in the world. It also began a series of investigations into what Matt Jones richly summarised as ‘Immaterials’. Lots more visualisations and ‘making of’ pictures.

New-Age Bullshit Generator Just click and the truth will manifest Click the Reionize electrons button at the top of the page to generate a full page of New Age poppycock. The inspiration for this idea came from watching philosophy debates involving Deepak Chopra. I wrote a blog post about it if you're interested. After sitting through hours of New Age rhetoric, I decided to have a crack at writing code to generate it automatically and speed things up a bit. You’ll get some profound-sounding nonsense here, too. So, what is this for? (If you haven’t seen it, check out wisdomofchopra.com — unfortunately they beat me to it!