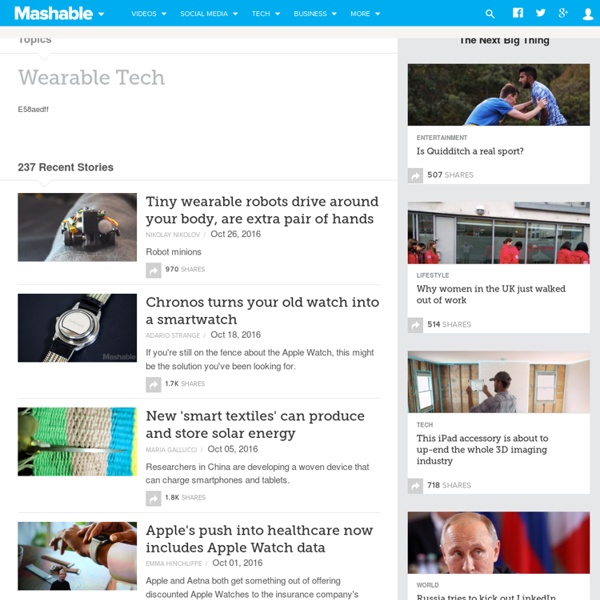 These Hair Clips Call The Cops If You Are Attacked - nexpected The humble hair clip has now transformed into a crime-fighting gadget for women that can detect an attack and record evidence — all while contacting the emergency services. A US-based couple has designed hair clips with built in crime-fighting technology. Rachel Emanuele, graduate student at the University of Arizona, and her husband Arthur are developing the hair clip which has sensors and works with a mobile app, 'mirror.co.uk' reported. The hair clip, which has an accelerometer, detects strikes to the head and uses Bluetooth to send signals to call for help and collect data for evidence to aid in prosecution. "It would know your location, know which emergency responders to reach out to," Rachel told AzFamily.com. "We want the evidence there so we can identify them, deter attackers and prosecute them in the end. "The more evidence we have to do so, we can help more women feel safe knowing their attacker will have consequences," said Rachel.

Wearable Tech World londo1 Wearable technology Wearable technology, fashionable technology, wearable devices, tech togs, or fashion electronics are clothing and accessories incorporating computer and advanced electronic technologies. The designs often incorporate practical functions and features, but may also have a purely critical or aesthetic agenda.[1] History[edit] Wearable technology is related to both the field of ubiquitous computing and the history and development of wearable computers. The calculator watch, introduced in the 1980s, was one original piece of widespread worn electronics. Ilya Fridman designed a Bluetooth headset into a pair of earrings with a hidden microphone.[3][4] The Spy TIE includes a color video camera and USB Heating Gloves keep hands warm when plugged in.[3] Wearable technology has applications in monitoring and realtime feedback for athletes as well.[7] The decreasing cost of processing power and other components is encouraging widespread adoption and availability.[7] Prototypes[edit] See also[edit]

Wearable World News | Wearable News. Now. Don't miss Smart Fabrics and Wearable Technology 2014! wearable computer londo2 how were all going to be using wearable technology Computing for Human Experience | Kno.e.sis Semantics empowered Sensors, Services, and Social Computing on ubiquitous Web In his influential paper “The Computer for the 21st Century,” Mark Weiser talked about making machines fit the human environment instead of forcing humans to enter the machine’s environment[1].He noted, “The most profound technologies are those that disappear. They weave themselves into the fabric of everyday life until they are indistinguishable from it.” Weiser’s vision, outlined two decades ago, led to ubiquitous computing. Now, we must again rethink the relationship and interactions between humans and machines—this time, including a variety of technologies, including computing technologies; communication, social-interaction, and Web technologies; and embedded, fixed, or mobile sensors and devices. We’re on the verge of an era in which the human experience can be enriched in ways we couldn’t have imagined two decades ago. Bridging the Physical/Digital Divide Elevating Abstractions That Machines Understand