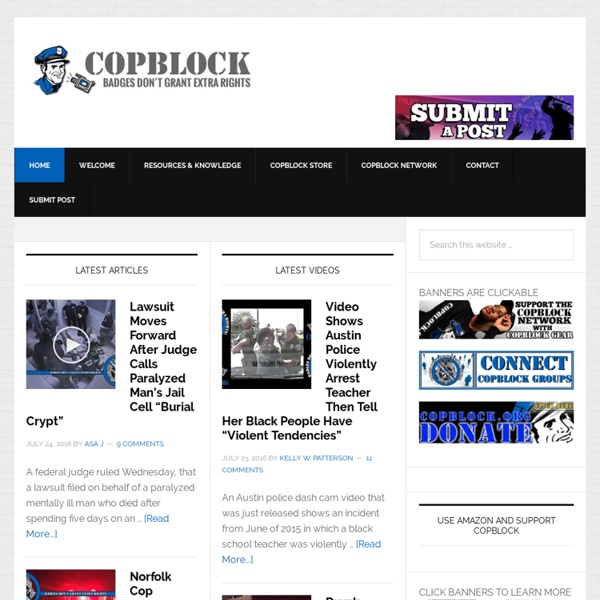 The Joe Rogan Experience Fatal Encounters | A step toward creating an impartial, comprehensive and searchable national database of people killed during interactions with law enforcement World Socialist Web Site NSRD National Defense Research Institute The National Defense Research Institute (NDRI), a federally funded research and development center (FFRDC), conducts RAND research for the Office of the Secretary of Defense (OSD), the Joint Staff, the Unified Combatant Commands, the defense agencies, the United States Marine Corps, and the United States Navy. RAND research for the U.S. Air Force is carried out within RAND Project AIR FORCE, while research for the U.S. Army is carried out within RAND Arroyo Center. The primary function of NDRI is research on complex national defense policy and strategy problems, where multidisciplinary capability, objectivity, and an explicit national-interest charter are essential. As an FFRDC, NDRI has a special relationship with its research sponsors. Work performed in NDRI is described in detail in the NSRD Annual Report. NDRI operates through five interconnected centers:

Is There Really A Revolution of Consciousness Going On? -In short a government for the people by THE PEOPLE. So, to answer the question is there really a revolution of conscious going on?’ let’s review the evidence. 1. Yes, the alternative media realm is gaining more and more of the lion’s share, presenting news, views and opinions that mainstream media would not be brave enough to publish. 2. In line with the above I’ve heard it said from a number of alternative media related public speakers that their audiences are increasing in numbers. 3. In recent years there has been a continuing slump in mainstream media ratings. Consequentially, people are turning to alternative media sources for more truthful, honest reporting. 4. Last year we saw waves of protest and a groundswell of public opinion which had prevented Obama’s plans to order military intervention in Syria. 5. More and more are getting the realization that political corruption is endemic and politicians are increasingly out-of-touch with the people their supposed to serve.

emptywheel After Cops Cross “Thin Blue Line,” City Shuts Down Entire Corrupt Police Department Carey Wedler October 3, 2014 (TheAntiMedia) WALDO, FL- The city council of Waldo, Florida voted 4-1 this week to disband its corrupt police department. While police in Waldo have been recognized for mistreatment of civilians, the department came under fire over illegal ticket quotas, deceptive court appearances, and unethical storage techniques. Waldo, a town of 1,000 residents and one stop light, was home to one of the most notorious speed traps in the country until aggravated cops reported their superiors. Original story: Florida Cops Blow the Whistle on Traffic Ticket Quotas, Police Chief gets Fired The city’s seven police officers wrote nearly 12,000 speeding tickets in 2013, earning $400,000 and making up a third of the town’s revenue. Resident Pat Burgess told CBS last month: “They’re just waiting to catch people because they have to write so many tickets in order to meet the budget, and that’s wrong.” Before the conclusions of these reports, both suspended officers resigned. Related