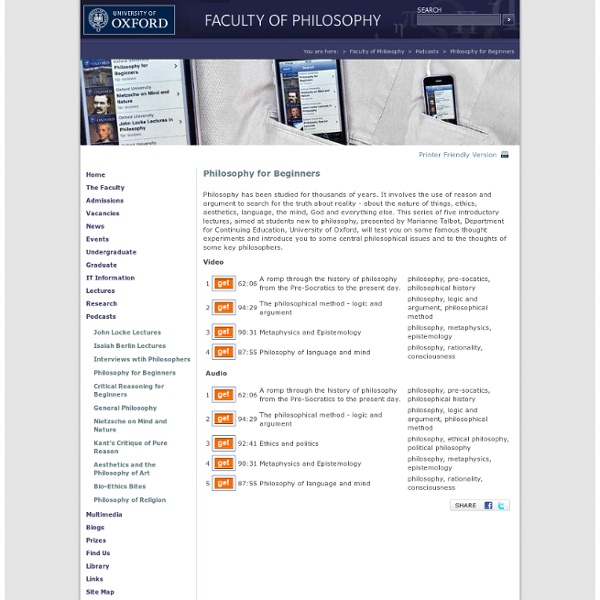 Philosophy With Kids - These Temporary Tents by Aadel Bussinger Everyone has a philosophy they are working from. The key to doing philosophy with your kids is getting them to recognize what assumptions they and the people around them are constructing their beliefs from. We love doing philosophy as a family. Whether it’s having a family book discussion or reading about an old Greek guy, we try to incorporate philosophy into our daily lives so that our minds stretch and grow and we can better defend or refute the ideas we encounter. Philosophy doesn’t have to be stuffy, and you don’t have to save it until high school. Here you will find all our resources, books, and discussion guides for doing philosophy with kids. This page is a work in progress – check back often! The Basics of Studying Philosophy With Kids Why Studying Philosophy With Your Kids is a Good Idea Philosophy Through Picture Books Even Aliens Need Snacks Another Day In The Milky Way When A Dragon Moves In Commander Toad and the Planet of the Grapes Unit Studies Based on Famous Philosophers

Philosophy around the Web The main purpose of this site is to act as a guide and a gateway to philosophy resources on the Internet. If you're interested only in the other things on offer (which have now expanded to take up more than half the space), you should skip to Everything Else. There's also a simplified index of the main sections. The heart of the site is a set of links organised into fourteen main categories. In some cases (for example, the list of University links) the relevant sites are stable enough to make completeness and accuracy a sensible goal, but for the most part I only hope to make this site useful and interesting. (Some of the pages in my non-philosophical sections might be of interest to philosophers - in particular the Parapsychology, Religion page, Scepticism, and Teaching Resources pages.) I should, of course, like to make these pages exhaustive and accurate, but the nature of the Internet is against me. Finally, if you're worried by this notice: then look here.

The Music of the Spheres, or the Metaphysics of Music by Robert Kelly “[In] sound itself, there is a readiness to be ordered by the spirit and this is seen at its most sublime in music.” —Max Picard Despite the popular Romantic conception of creative artists as inspired madmen, composers are not idiots savants, distilling their musical inspiration from the ether. Rather, in their creative work they respond and give voice to certain metaphysical vi- sions. Most composers speak explicitly in philosophical terms about the nature of the reality that they try to reflect. When the forms of musical expression change radically, it is always because the underlying metaphysical grasp of reality has changed as well. Music in the Western world was shaped by a shared conception of reality so pro- found that it endured for some twenty-five hundred years. Pythagoras of Samoa brought the ancient knowledge of Egypt to Greece and to all western civilization. According to tradition, the harmonic structure of music was discovered by Pythagoras about the fifth century B.C.

Partially Examined Life Podcast - What Is the Mind? (Turing, et al) Podcast: Play in new window | Download (Duration: 2:20:26 — 128.6MB) Discussing articles by Alan Turing, Gilbert Ryle, Thomas Nagel, John Searle, and Dan Dennett. What is this mind stuff, and how can it “be” the brain? We introduce the mind/body problem and the wackiness that it engenders by breezing through several articles, which you may read along with us: 1. 2. 3. 4. 5. Some additional resources that we talk about: David Chalmers’s “Consciousness and its Place in Nature, “ Frank Jackson’s “Epiphenomenal Qualia”, Paul Churchland’s Matter and Consciousness, Jerry Fodor’s “The Mind-Body Problem,” Zoltan Torey’s The Crucible of Consciousness, and the Stanford Encyclopedia of Philosophy’s long entry on the Chinese Room argument. End Song: “No Mind” from 1998’s Mark Lint and the Fake Johnson Trio; the whole album is now free online. If you enjoy the episode, please donate at least $1: by

Ned Block, Department of Philosophy NED BLOCK (Ph.D., Harvard), Silver Professor of Philosophy, Psychology and Neural Science, came to NYU in 1996 from MIT where he was Chair of the Philosophy Program. He works in philosophy of perception and foundations of neuroscience and cognitive science and is currently writing a book on the perception/cognition border, A Joint in Nature between Cognition and Perception. He is a Fellow of the American Academy of Arts and Sciences, a Fellow of the Cognitive Science Society, has been a Guggenheim Fellow, a Senior Fellow of the Center for the Study of Language and Information, a Sloan Foundation Fellow, a faculty member at two National Endowment for the HumanitiesSummer Institutes and two Summer Seminars, the recipient of fellowships from the National Endowment for the Humanities the American Council of Learned Societies and the National Science Foundation; and a recipient of the Robert A. Named Lectures: 2003 Petrus Hispanus Lectures, University of Lisbon 2006 Francis W. On-line videos