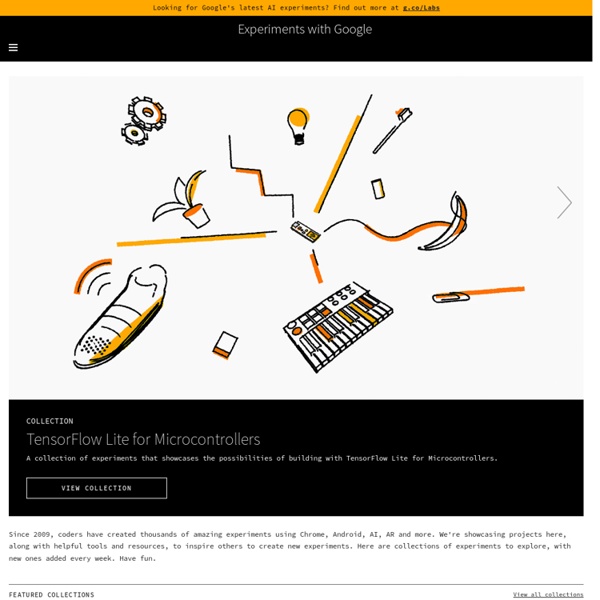 Glitchr Is The Most Interesting Artist-Hacker On Facebook Laimonas Zakas is the guy behind Glitchr, once described as the "the weirdest thing on Twitter." You may have heard of his Facebook fanpage or Twitter account which are bold statements against the white walls of corporate unity (and standard HTML protocol), filled with coded madness and glitches that looks like a cough or a sneeze on a white canvas. It all began in 2011 when Zakas came across an unusual set of Unicode characters on Facebook. He experimented with it and made it his own, forming a fanpage which has been considered performance art. His Twitter handle @glitchr_is as equally interesting, filled with Unicode characters that infuse, confuse and explode outside of the typical parameters of what is allowed on social media. As a social media breaker, his work can be flagged and deleted fast, prompting Zakas to exhibit his work in galleries. The Creators Project: Can you tell us about your upcoming show at Opificio? How did this all begin? Has Twitter, more or less, left you alone?

My 2.5 Star Trip to Amazon's Bizarre New Bookstore | New Republic The store assumes familiarity with Amazon.com. This goes beyond understanding whether 4.5 stars is, in fact, a good if oddly precise number of stars. A shelf labelled “Most Wishlisted Cookbooks” faced the line of excited customers outside. Goodreads—a property of Amazon—is mentioned in displays. Crucially, books in the store are priced as they are on Amazon’s site. Matching online prices is crucial to the conceit of Amazon Books: the store is not just an overcrowded ex-sushi restaurant with limited selection and a creepily insistent smile in its logo, but a physical extension of the site itself. Each book in the store is displayed face-out.This display method limits the stock that can be carried. Books are not always arranged in a clear manner. Selection is, of course, limited. Below many books is a small placard—booksellers call them shelf-talkers—giving the book’s average star rating and one of the reviews posted for the book on the site. This, then, is the biggest oddity.

pic Come Down To Us" by Eric Levin From the Author: A meditative WebGL music video of Burial&#39;s &quot;Come Down To Us.&quot; There are 3 main scenes, each corresponding to a different phase and feel of the song. I was inspired by a ride across the Golden Gate Bridge while listening to this song as the sun set. I played a lot to get the lighting and color tones to match how the song made me feel, and I hope you all enjoy the show! Technology: WebGL, Three.js, Soundcloud API Tags: 3D Demoscene WebGL

Tomorrow's Internet Turns 20 “The newest key person at publishers,” says trade publication Digiday, is the “platform wrangler.” That is: “a strong voice representing their interests at a time when platforms are increasingly the way that audiences find their content and setting the rules for publishers to distribute and monetize their articles and videos.” If a large portion, or a majority, of a publication’s audience is going to be arriving through or on another company’s app or platform, someone probably ought to be paying close attention to those relationships. This makes sense! So there is a hint of self-flattery in referring to this role as a “wrangler” or a “director” or a “manager,” but I suppose that’s what job titles are for, online, in 2015, where everyone is an editor of writing, or a director of editors, or a leader of projects, of a manager of leaders. “Cool” is the highest accolade in the [Ted] Leonsis lexicon, and he has conferred it on more than two dozen presentations this year. Advertisement

Was Benching Johnny Manziel an Act of Discrimination? Last year, Cleveland Browns quarterback Johnny Manziel signed a four-year, $8 million contract, with $4.3 million guaranteed up front. Ask most Americans, and they'll tell you they think Manziel is overpaid. Two million a year, they'll say, is too much for a guy who throws a ball for a living. Disregarding the merit of those claims—the athlete is a product of their market, so it's oddly simplistic to point a finger at one individual—the fact of the matter is: Johnny "Football" Manziel is paid to perform a task. He has an employer, whom he receives a paycheck from, much like anyone else. About three weeks ago, Manziel was named starting quarterback of the Browns. For most players, this wouldn't have been an issue. "There is a very good argument that the Cleveland Browns are violating the ADA by disciplining Manziel for being at a bar." Here's where things get tricky. Alcoholism falls under the Americans With Disabilities Act. So then, let's go back and review the timeline:

Cryptstagram, cryptez vos messages et créez du glitch art en même temps NAME: Cryptstagram AUTHOR: The Barbarian Group, an advertising agency from New York. DESCRIPTION: In light of the recent NSA/Snowden developments, everybody is more or less concerned about the safety of the informations they share online. Cryptstagram is planning on giving people a safe way to exchange messages “stashed between the pixels of glitchy photo filters indecipherable to all but your intended recipients.” AMUSEMENT RATE: Took me a while to figure out this one. Source: prosthetic knowledge

ASCII Characters By Keyboard A first stab at reproducing Jennifer Kyrnin's massive HTML Special Characterset Guide was added 13 May 2013. (13 May 2013) How to create alternate characters, such as foreign characters, those with diacritical (accent) marks, symbols, etc. [Numbers MUST be keyed on the Numeric Keypad, NOT on the top line of the keyboard.] This listing does not begin to be exact; different platforms and servers handle these codes differently. Further, I have not yet checked out each of the nearly 700 codes and results. It sure doesn't look good, though! Here are print-outs created in a graphics program of the active, non-duplicating sets Alt 032-254 and Alt 0128-0256 (because they are so detailed, I have also thumbnailed them): (07 Jun 03) (07 Jun 2003 Images by and © 2003 S. "{ }" indicates a non-funtioning code; blanks are codes that did not print in the graphics program (these images have not been fully checked out yet). (More to follow.) (13 May 2013) (04 Sep 2013) Ooops! THUMBS UP! Contact S.

cryptstagram Police creating ‘safe exchange zones’ to keep Craigslist deals from going bad Carl Pardiny, chief of police of Fairfax City, Va., stands in the newly established “Exchange Zone” outside police headquarters, where citizens can complete online transactions. (Tom Jackman/The Washington Post) The rise of Craigslist, and the easy online sale of unwanted computers or concert tickets, has been accompanied by a dark side — the tense moments when strangers must meet to complete the deal. The stories are plentiful: a string of armed robberies in Prince George’s County in June of people selling phones; a college student slain in Missouri in May after agreeing to sell a car on Craigslist; a job seeker in Ohio killed and buried by a farmer. But a new idea is emerging with local police departments around the country to combat the problem: A “safe exchange zone,” clearly marked in the parking lot of a well-lit police station, or even in the lobby of the police station, for people to meet and sell their goods with less fear of a quick or violent rip-off.

Wilderness of Mirrors National Women’s Hockey League Gets Its First Corporate Sponsor The National Women’s Hockey League, the first paid professional hockey league for women in North America, reached another monumental milestone on Tuesday when it announced Dunkin’ Donuts as the league’s first corporate sponsor. Considering the rookie organization already has broadcasting partnerships with both ESPN3 and NESN, there are plenty of signs that the NWHL — founded this spring by 28-year-old Dani Rylan without funding from the NHL or any other established hockey organization — is here to stay. Read More: These Women Are About To Make Hockey History The NWHL launched in October, just 18 months after Rylan began looking into ways to bring women’s pro hockey to the United States. Currently, the league is presented as a part-time job for the athletes — each of the four teams in the league have a salary cap of $270,000, and all of the players make between $10,000-25,000 per year. “The goal isn’t to make a profit the first year, it’s to have a sustainable product.