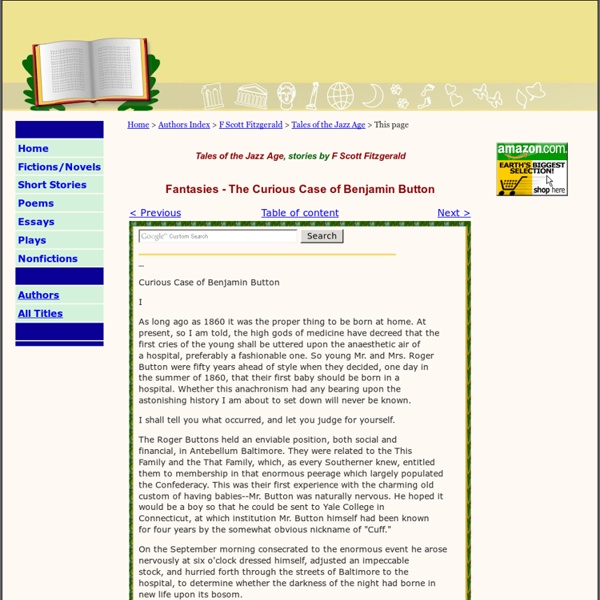 Why People Unfriend On Facebook (INFOGRAPHIC) Ugh, Why Is She Dressed Like That? If you’ve ever hated what you see when looking in the mirror; if you’ve ever deprived yourself of food or almost passed out from working too hard at the gym in order to burn that 100 extra calories; if you’ve ever found yourself thinking, “Ugh, she shouldn’t be eating that,” or “That outfit is a little slutty” when looking at another woman; if you’ve ever insisted that you’ll commit suicide once you turn 40: this article is for you. Ladies, something’s gotta give. The judgments of ourselves and other women about age, weight, looks, clothes, etc has got to stop. Mind you, I’m guilty of it myself. This is nothing new, of course. When we subscribe to the societal doctrine that we, as women, exist to fit in a box as these shiny, pretty things to look good (generally on a man’s arm, but that’s a whole other thing), we continue to validate those very ideals that we should be fighting against and reshaping. So, what are you, then? Insecure about getting older?

197, Umberto Eco The first time I called Umberto Eco, he was sitting at his desk in his seventeenth-century manor in the hills outside Urbino, near the Adriatic coast of Italy. He sang the virtues of his bellissima swimming pool, but suspected I might have trouble negotiating the region’s tortuous mountain passes. So we agreed instead to meet at his apartment in Milan. The apartment is a labyrinth of corridors lined with bookcases that reach all the way up to extraordinarily high ceilings—thirty thousand volumes, said Eco, with another twenty thousand at his manor. Eco began his career as a scholar of medieval studies and semiotics. With Eco’s paunch leading the way, his feet shuffling along the floor, we walked into his living room. I sat on a large white couch; Eco sank into a low armchair, cigar in hand. After our initial two-hour interview session, Mario Andreose, the literary director of Bompiani, Eco’s Italian publisher, arrived to take us to dinner. Where were you born? It was a strange time.