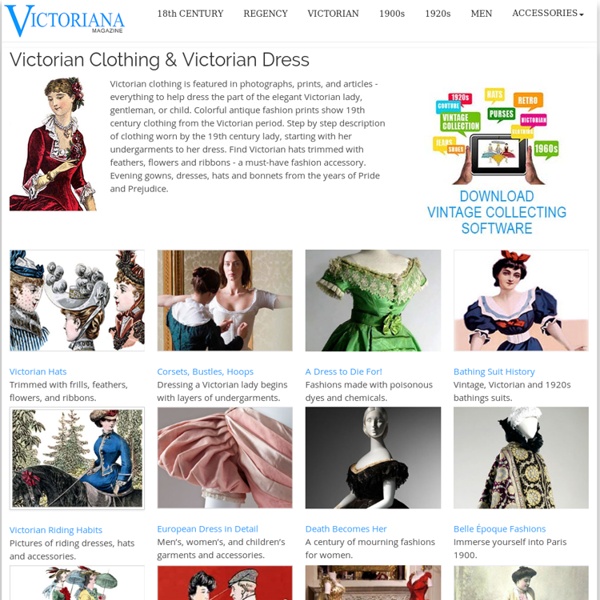 Sex & Sexuality in the 19th century Wilhelm von Gloeden, 'Two Seated Sicilian Youths', about 1900. Museum no. 2815-1952. © Victoria & Albert Museum, London Male anxieties in relation to both physical and mental health in the Victorian era often seem to have concentrated on the supposedly baleful effects of masturbation, which was alleged to cause a wide range of physical and mental disorders, and on venereal diseases, especially syphilis. According to their own testimonies, many people born in the Victorian age were both factually uninformed and emotionally frigid about sexual matters. Lately, evidence has shown that Victorian sex was not polarised between female distaste ('Lie back and think of England', as one mother is famously said to have counselled her anxious, newly married daughter) and extra-marital male indulgence. By mid-century the Victorian conjunction of moralism and scientific investigation produced ideas of orthodox human sexuality based on a combination of social and biological ideas. Jan Marsh

Steam, Brass and Fzz March 27, 2013 Sculpture Dear friends, My brother and I recently spent a wonderful day with sculptor and all-round eccentric Alan Ross of ArtInSteel. The result of Alan’s patient help was that my welding improved immensely, and he humoured my ambitions when I said I wanted to make a sculpture of a bird in the afternoon. And, yes Alan, a tall bike is definitely on my to-do list now. Cheers, Fzz January 20, 2013 Snowmobile, Mark 2 It snowed again! November 13, 2011 Steam Dog Last Saturday my youngest son came into my bedroom early in the morning carrying a big pile of cardboard he’d collected and declared that he wanted me to make him a scary mask, just like his big brother. Read on. December 21, 2010 Snowmobile On Sunday afternoon I was all alone. And so six hours of frantic cutting, welding, and soldering later, here it is – the mark 1 electric snowmobile. September 21, 2010 The Study Dear friends, Over the years my study has accumulated quite a collection of weird and wacky objects and inventions.

HANSARD 1803–2005: Pariamentary Documents 24hrs With a Steampunk Aeronaut – Narrative Showcase - Noupe Design Blog May 10 2010 By Claire Stokoe Steampunk is a sub-genre of science fiction in an alternate Victorian era that runs mostly on steampower. Chastity Featherstone woke to the exquisite sound of her harpsichord alarm clock, the burlesque tune invaded her dreams becoming more and more persistent with the passing seconds, eventually she clicked the little brass switch and the clock returned once more to a melancholy tick..tock. Sliding out from beneath the antique silk covers, she smiled down at the young lady she had picked up in the airmans bar the night before. “Looks better on you” sang Chas pulling the goggles down over the girls blue eyes. Chastity looked at herself in the goggles reflection for some seconds. “This is for an air taxi home OK” said Chas, and folded 4 gold sovereigns into the girls out stretched hand. “Who says I’m leaving this bed” giggled the girl pulling the covers off her. “Creepy little bastards” she muttered closing the door. 8.45am “Clear yes Sir, I’ll be ready” she mumbled

Steampunk University C19: The Nineteenth Century Index C19: The Nineteenth Century Index is a growing all-inclusive bibliographic spine for 19th-century research. C19 is a one-stop finding tool covering multiple content types, providing records for millions of documents ranging from books and newspapers to government documents and periodicals at the article level. C19 consists of over 22.8 million records from the following sources: Books: Nineteenth Century Short Title Catalogue (NSTC): 1.3 million records, including a new fourth series of 25,000 records relating to British Library acquisitions made or catalogued since the original NSTC was compiled. ProQuest acquired the NSTC in May 2005 and relaunched it as a Chadwyck-Healey product in November 2005. The Nineteenth Century: 34,400 records from Chadwyck-Healey's ongoing microform project at the British Library, The Nineteenth Century. Periodicals: Over 17 million articles are available in C19 from a range of sources, including: Government Documents: Newspapers: Archives: Reference

The Steampunk Workshop | Technology & Romance - Fashion, Style, & Science Victoria Research Web SteamPunk Magazine History in Focus: The Victorian Era (Introduction) Introduction This first issue of History in Focus looks at Victorian history and the resources available to study it. To find issues on other topics, go to our home page. In this issue: article: an overview of the Victorian era by Anne Shepherd. websites: websites about the Victorian Era, reviewed by the In Focus editorial team. book reviews: reviews of major books on the Victorian Era. Review tasters Care outside the Community: Asylums 'The gradual appearance of state asylums, however, led to the expulsion of paupers. The above quotation comes from Dr. 'The purpose of Insanity, Institutions and Society is to introduce readers to a fresh generation of research on the social history of madness. Back to top The Great Exhibition Confidence in industry and commerce was expressed robustly in the Great Exhibition but its history is more complex than commonly acknowledged. Other Sources: Ireland Meanwhile, Paul O'Leary warns against an understanding of history based purely on official records.