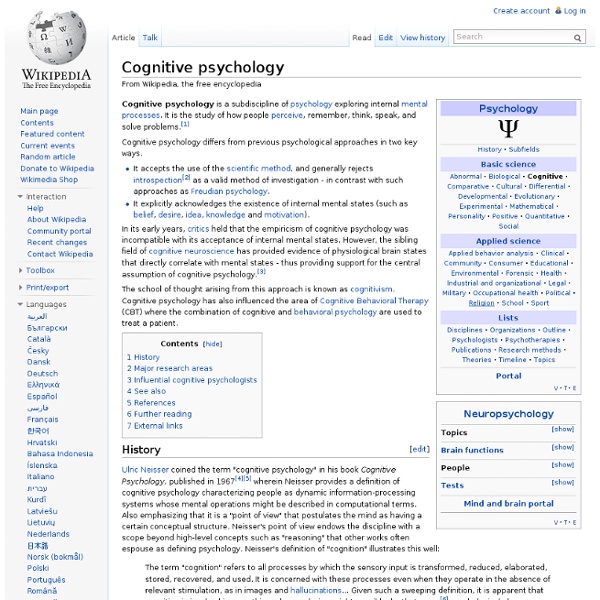 Problems of Philosophy: Chapter 13 - Knowledge, Error, and Probable Opinion Summary In this chapter, Russell continues his discussion of knowledge of truths. He has just established a criterion for what we mean by truth and now turns to the more interesting question concerning how we can know what is true from what is false. Since it is plain that some of our beliefs are erroneous, it becomes difficult to regard any unexamined belief with certainty. What we must ask ourselves now is: "can we ever know anything at all"? He begins by positing "true belief" as a definition for knowledge. The remaining alternative seems to be that "nothing is knowledge except what is validly deduced from true premises." One objection to the definition is that "it unduly limits knowledge." At this point Russell declares that the major difficulty that arises with respect to knowledge does not involve the derivative kind, rather the intuitive. The possibility for self-evidence in our truths contains a sense in which a truth may be judged infallible.

Empiricism John Locke, a leading philosopher of British empiricism Empiricism is a theory which states that knowledge comes only or primarily from sensory experience.[1] One of several views of epistemology, the study of human knowledge, along with rationalism and skepticism, empiricism emphasizes the role of experience and evidence, especially sensory experience, in the formation of ideas, over the notion of innate ideas or traditions;[2] empiricists may argue however that traditions (or customs) arise due to relations of previous sense experiences.[3] Empiricism, often used by natural scientists, says that "knowledge is based on experience" and that "knowledge is tentative and probabilistic, subject to continued revision and falsification."[4] One of the epistemological tenets is that sensory experience creates knowledge. Etymology[edit] History[edit] Background[edit] A central concept in science and the scientific method is that it must be empirically based on the evidence of the senses.

Information The ASCII codes for the word "Wikipedia" represented in binary, the numeral system most commonly used for encoding textual computer information In Thermodynamics, information is any kind of event that affects the state of a dynamic system that can interpret the information. Etymology[edit] The English word was apparently derived from the Latin stem (information-) of the nominative (informatio): this noun is derived from the verb informare (to inform) in the sense of "to give form to the mind", "to discipline", "instruct", "teach". The ancient Greek word for form was μορφή (morphe; cf. morph) and also εἶδος (eidos) "kind, idea, shape, set", the latter word was famously used in a technical philosophical sense by Plato (and later Aristotle) to denote the ideal identity or essence of something (see Theory of Forms). Information theory approach[edit] As sensory input[edit] Often information can be viewed as a type of input to an organism or system. As representation and complexity[edit]

Cognitive science Cognitive science is the interdisciplinary scientific study of the mind and its processes.[1] It examines what cognition is, what it does and how it works. It includes research on intelligence and behavior, especially focusing on how information is represented, processed, and transformed (in faculties such as perception, language, memory, reasoning, and emotion) within nervous systems (human or other animal) and machines (e.g. computers). Cognitive science consists of multiple research disciplines, including psychology, artificial intelligence, philosophy, neuroscience, linguistics, and anthropology.[2] It spans many levels of analysis, from low-level learning and decision mechanisms to high-level logic and planning; from neural circuitry to modular brain organization. The fundamental concept of cognitive science is "that thinking can best be understood in terms of representational structures in the mind and computational procedures that operate on those structures."[2] Principles[edit]