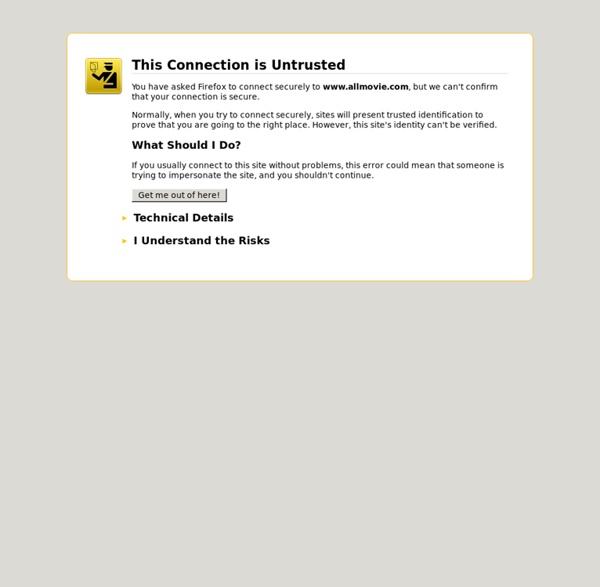 Top 10 Well Written Adult Films Suggested by SMS As taboo as the Adult Entertainment Industry is considered, its revenue speaks volumes. It is one of the highest grossing industries in the country. Some even believe that it holds enough power to have decided the outcome between the Blu-Ray and HD DVD war to be on top. 10. “Brianna Love Jenna” was directed by Jay Grdina, stars Jenna Jameson and Briana Banks and was released in 2001. Plot: Obviously it centers around the love affair of Briana and Jenna. 9. “Behind the Green Door” was directed by Artie Mitchell and Jim Mitchell, stars Marilyn Chambers and was released in 1972. It begins with two truck drivers being asked to tell the story of the green door. This movie is said to be the first to ever feature an interracial scene and even boasts a facial shot that lasts for seven minutes in slow motion 8. “Space Nuts” was directed by Jonathon Morgan, stars Stormy Daniels and was released in 2003. 7. 6. 5. 4. Jenna is introduced after an accident kills someone close to her.

Star Trek Wallpaper Collection The Best DANCE Movies Ever! - a list by cala708 SEXUAL AWAKENINGS - a list by glowinthedarkscars Top 20 Unintentionally Gay Movies - a list by darkhood The 7 Most Unintentionally Hilarious Movies of the Decade RiffTrax are hilarious movie commentaries written and performed by the guys from Mystery Science Theater 3000, the TV show that taught many a Cracked writer how to speak smartass. As a sign of our gratitude, we offered them the chance to do our jobs for us for the day. At RiffTrax, we spend a lot of time watching bad movies and making them funny, because we're big fans of laughing, and also making ourselves suffer. There are many breeds of bad movie. #7. The lovely ladies of Sex and the City have baked you a tasty gourmet cupcake! Much like the title of this movie. Sex and the City 2 is such a shocking misfire that it is almost literally impossible to watch it without scrunching up your face and backing up a few inches from your television. It's not very good. Spot the camel. Oh, all the main characters are back. Above: The gang is rescued by Sarah Jessica Parker's parents. For all others, I believe you'll enjoy surgery on that bone spur in your foot more than this film. #6. Yep. #5. #4.

Movies with Explicit Sex Scenes - a list by sybarite_2003 The 22 Best Bromances in Movies & TV :: Blogs :: List of the Day :: Movies We’re officially in the Age of the Bromance, celebrating a deep, platonic love between two or more male characters in movies and TV. The men involved often have nicknames for each other, shared emotional moments and a seemingly infinite capacity for ball-busting insult humor. Nevertheless, they’re always there for each other with a commendable loyalty. Even when things aren’t going well, you can usually count on these guys to find their way back to each other. In honor of the bromance character trope, the one that has brought us so many unique characters, laughs and tears over the years, we have put together a list of the 22 best bromances in movies and television. 22. 21. 20. 19. 18. 15. 14. 13.

Bromance Movies - a list by wangmeng-me 10 Noteworthy Exploitation Films" Revenge is a common theme in the world of exploitation cinema, and the best example of this subgenre may be director Meir Zarchi's 1978 classic "I Spit on Your Grave." In the film, a writer leases a cabin in the woods of upstate New York to finish her novel. During her stay, she attracts unwanted attention from some local men who eventually attack and rape her repeatedly -- and annihilate her manuscript. After she recovers, she systematically hunts down and violently murders each of the men who brutalized her, which explains the alternate, original title, "Day of the Woman." Because of the graphic and explicit violence, the movie was banned in some countries; in the U.S., the Motion Picture Association of America (MPAA) went to federal court in 1984 to seek an X rating on the movie [source: UPI].