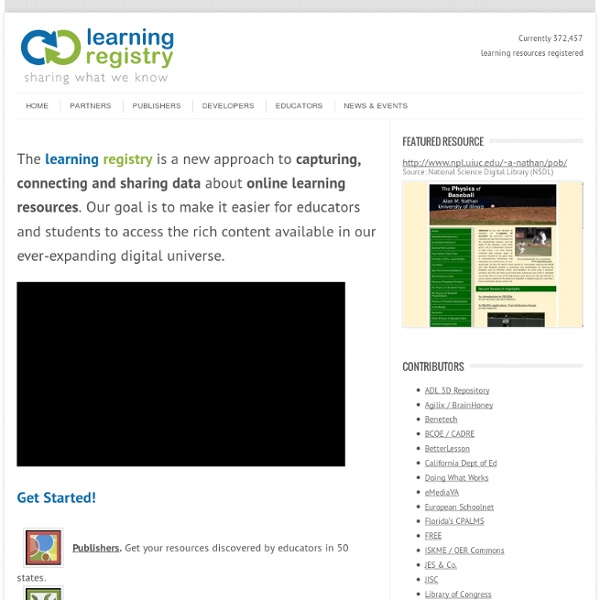 Khan Academy Some Schools Actually Want Students To Play With Their Smartphones In Class | Education Ultimate If there is one thing that the mobile-computing era has made clear, it's that kids love touch screens. Because those touch screens — smartphones, iPads, Kindles and the like — are an inevitable added distraction to the classroom, schools across the country are struggling to deal with the growing prevalence of the technology. But a growing number of schools are embracing these hand-held, Internet-ready devices by creating policies that put them to use in the classroom. For three years, Oyster River Middle School in Durham, N.H., has been letting students use their touch-screen devices in class. The kids learn how to make presentations on iPads, how to keep track of their homework on a smartphone, and what they should and shouldn't post on social media sites. The devices can be their planners, agenda books, and pocket reference libraries all day long. Dave Montgomery, a fifth-grade teacher, says his daughter goes to another school that has no bring-your-own-device policy.

About Us - Interactive textbooks for iPad. Inkling has built a better way to learn. We help doctors diagnose. We help businesses grow. We inspire students to learn. Our technology is now behind some of the world’s most compelling learning systems. Since day one, our founding team has had a vision for the future of learning. As we designed for this new approach, we came to the notion of cards: a chunk of knowledge, rather than a page. We’ve learned a lot since then. Of course, Inkling can publish ebooks that work beautifully on any device, but Inkling can also publish ebooks as thousands of little web pages. Inkling sets the standard for how learning content is built, and how it should feel.

ShowMe Classroom Aid Digital Resources for the Classroom are selected and FREE educational resources are preferred as listed in here, thanks to open and sharing empowered by the internet and so many contributors’ work ! Please also refer to the specific subjects for your needs : Math, Language Arts, Science, Social Studies, Arts and Music, and Multimedia resources. Resources for Teaching The U.S. Departments of Education and Defense launched “Learning Registry,” an open source technical system designed to facilitate the exchange of data behind the scenes, and an open community of resource creators, publishers, curators, and consumers who are collaborating to broadly share resources, as well as information about how those resources are used by educators in diverse learning environments across the Web. The new version of the Federal Registry for Educational Excellence (FREE) is powered by the Learning Registry, an open database for sharing digital learning resources. What Works Clearinghouse (by U.S. Bookmarks

Mission + History Digital Promise is an independent, bipartisan 501(c)(3) nonprofit organization authorized by Congress to spur innovation in education. Through its work with educators, technologists, researchers, and leading thinkers, Digital Promise supports comprehensive research and development to benefit lifelong learners and provide Americans with the knowledge and skills needed to compete in the global economy. In 1999, the Carnegie Corporation of New York partnered with the Century, Knight, MacArthur, and Open Society foundations to launch the Digital Promise Project – a project to recommend policies that would harness the breakthrough technologies of the Information Age to serve the public interest. To lead the effort, they recruited former FCC Chairman Newton N. In 2001, Minow and Grossman published their recommendations in a book titled, “A Digital Gift to the Nation.”