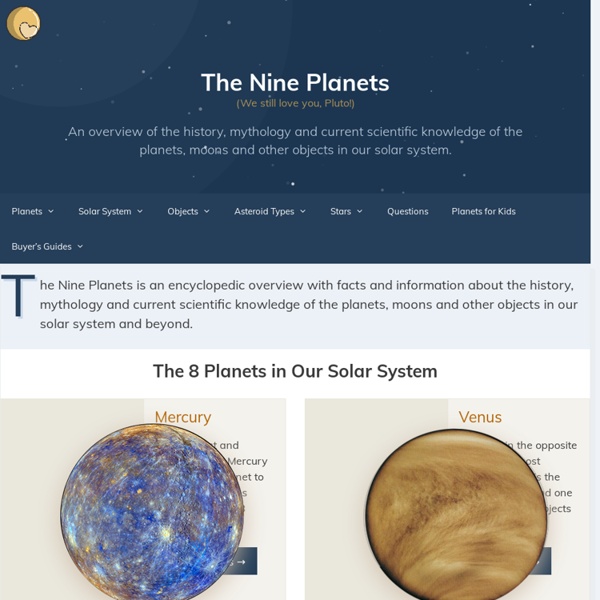 Space Future The Human Cloning Foundation News - Technology & Science - Canadian physicist probes inner ... The Hubble Space Telescope captured this image of a dying star casting off layers of gas and dust, leaving the burned-out white dwarf star, the bluish-white dot in the centre. The star, NGC 2440, is about 4,000 light years away from Earth. (Associated Press/NASA, European Space Agency, and Keith Noll of the Space Telescope Science Institute) A Canadian astrophysicist has used the pulsations of a white dwarf star to determine how it spins, raising new questions about the life, and death, of stars. Gilles Fontaine of the University of Montreal and his colleagues in Canada and France used a technique called astroseismology to map the inside of a white dwarf. White dwarfs are the dying embers of collapsed stars that are slowly cooling and fading away. "Because the red giants are so big, the gravity at their surface is quite low, making it easy for matter to escape," said Fontaine in an email. Stars have a large mass and they all spin, which means they all have a lot of angular momentum.

Planets Planets: The planet count in our solar system has gone as high as 15 before new discoveries prompted a fine tuning of the definition of a planet. The most recent change was in 2006 when scientists reclassified Pluto as a new kind of object - a dwarf planet. Dwarf Planets: This new class of worlds helps us categorize objects that orbit the Sun but aren't quite the same as the rocky planets and gas giants in our solar system. Moons: This count includes only the moons orbiting the eight planets in our solar system. Asteroids: New asteroids are discovered on an almost daily basis. Comets: Orbiting spacecraft such as SOHO have raised this tally in recent years by catching the comets as they plunge toward the Sun - and sometimes vaporize.

Time Cube Science & Nature - Space - Solar System Video: NASA's New Upper Stage J-2X Engine Passes Major Test NASA conducted a successful 500-second test firing of the J-2X rocket engine on Wednesday, Nov. 9, marking another important step in development of an upper stage for the heavy-lift Space Launch System (SLS). SLS will carry the Orion spacecraft, its crew, cargo, equipment and science experiments to destinations in deep space. SLS will be safe, affordable and sustainable to continue America's journey of discovery from the unique vantage point of space. "The J-2X engine is critical to the development of the Space Launch System," Dan Dumbacher, NASA's deputy associate administrator for exploration systems development, said after the test at NASA's Stennis Space Center in Mississippi. Data from the test will be analyzed as operators prepare for additional engine firings. Stennis has tested engines that carried Americans to space in both the Apollo and Space Shuttle programs. For more information about NASA exploration, visit:

Home Page - Popular Science At the nuvera fuel cells lab in Cambridge, Massachusetts, 25-year-old chemical engineer Darryl Pollica stands in front of a prototype 5-kilowatt fuel cell -- a miniature powerplant that can make most of the electricity needed by a family of four. Its metal skin has been removed to reveal a cubical frame about 5 feet on each side, packed with tanks, valves, and electronics. Conspicuously taped to the outside of the frame is a Nokia cellphone. "That's our mascot," Pollica says. "We want to shrink this," he says, opening his arms as if to embrace the entire assembly, "to this," and he brings them together and points toward the tiny phone. Pollica's boss, Nuvera Chief Operating Officer Jeff Bentley, a 25-year veteran of the difficult effort to create cost-effective fuel cells that are relatively small, is a bit more cautious. "We're optimists," Pollica shoots back with a confident smile. They better be. Nothing happened. But before we get there, the matter of cost has to be resolved.

Stellarium NASA Snaps the First 360-degree Image of the Sun - Technology News by ExtremeTech A little more than four years ago, NASA launched a twin pair of spacecraft as part of their STEREO (Solar TErrestrial RElations Observatory) mission. The crafts traveled in opposite directions along the Earth’s orbit en route to positions on opposite sides of the sun. This past Sunday the two crafts reached their respective destinations and—for the first time—captured a 360-degree view of our local celestial heavy. The space agency is now being fed a steady stream of images of the sun from opposite sides that they are able to combine into 3D models. “With data like these, we can fly around the sun to see what’s happening over the horizon—without ever leaving our desks,” comments STEREO program scientist Lika Guhathakurta from NASA headquarters. NASA has sent observatories to study the sun before, but this is the first time we have been given the ability to study solar activity from all angles as they occur.

Perceptual Science Group at MIT Secret Worlds: The Universe Within - Interactive Java Tutorial Secret Worlds: The Universe Within View the Milky Way at 10 million light years from the Earth. Then move through space towards the Earth in successive orders of magnitude until you reach a tall oak tree just outside the buildings of the National High Magnetic Field Laboratory in Tallahassee, Florida. After that, begin to move from the actual size of a leaf into a microscopic world that reveals leaf cell walls, the cell nucleus, chromatin, DNA and finally, into the subatomic universe of electrons and protons. Once the tutorial has completely downloaded, a set of the arrows will appear that allow the user to increase or decrease the view magnitude in Manual mode. Notice how each picture is actually an image of something that is 10 times bigger or smaller than the one preceding or following it. Earth = 12.76 x 10+6 = 12,760,000 meters wide (12.76 million meters) Plant Cell = 12.76 x 10-6 = 0.00001276 meters wide (12.76 millionths of a meter) Contributing Authors David A.

Power Book This is a versatile yet easy to use and configure AS3 Flip Book application – XML driven You can create all your pages directly from the XML , loading their background and content from external images or swf files, add text with links, add a background music, contact and share windows, create a summary, load multiple books... and much more! You can add as many pages and books as you want, and there are so many options you can easily set to configure your book content and appearance. VERSION : 1.30 [ SWF + SWC + Standalone app (mac&win) ] [ AS3 – Flash player 10 – FLA : Flash CS4 + CS5 ] DEMO SONG : Passing By (you need to buy it from AudioJungle if you want to use it in your books) WHAT WILL YOU GET (that most of the other flip books does not have): 08-Dec-11 [v.1.22] possibility to call PowerBook functions from JS callbacks, automatically re-opens summary if left open while entering zoom mode, stop slideshow if video starts, added first page preloader, other small fixes