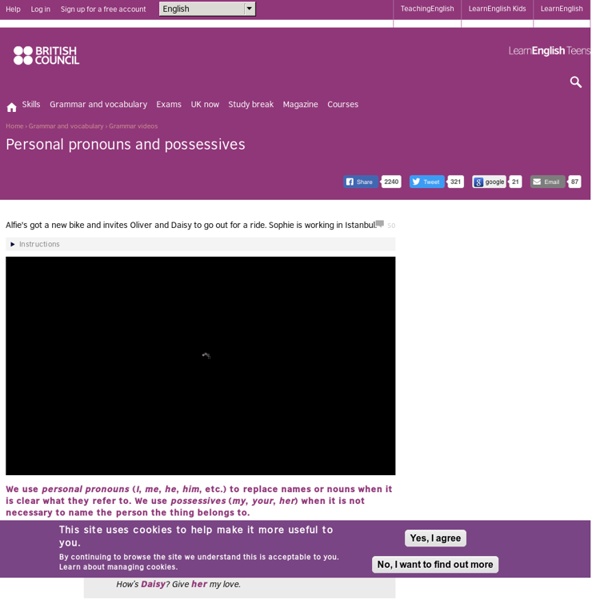 Can, could and would for invitations, offers, requests and permission We use the modal verbs can, could and would to offer to do things for people or to invite them to do something. We also use them to make requests or ask permission to do something. They are a type of auxiliary verb we use with other verbs to add more meaning to the verb. After modal verbs we use the infinitive form without to. Modals are not used with the auxiliary verb do; to form the negative, we add not after the modal. Hey, you couldn't pass me that plate, could you? Modals do not change in the third person singular form (he/she/it) in the present simple. Sophie can send photos. Modals seem quite easy to use. We use them for lots of different things, and the same modal verbs can have several different uses. Right, fire away! Oh, you’re giving me permission. Would you like to come to our house for dinner? For more informal invitations you can use can + get. Can I get you a drink? We also use would and can for offering to help someone. Would you like some help? It just means Can I help you?.

Question words We use the question words who (for people), what/which (for things), when (for time), where (for places), why (for reasons) and how (for more details). What do I need to know about question words? I know you know the basics, but questions are quite tricky. Let’s just go over the main rules. We usually form questions by putting an auxiliary verb, or a modal verb, before the subject. Does it suit me? When the verb 'to be' is the main verb, we don’t use auxiliary verbs. Is Oliver there? We can add question words to get more or different information. Where did you go swimming? I see that questions sometimes finish with prepositions. Yes, that’s very common. Who were you out with? OK, that all seems straightforward. Yes, but do you know about subject and object questions? If who, what or which is the subject of the question, it comes before the verb and we don’t use do as an auxiliary. Who went out for curry? Object questions follow the structure we looked at before. Who did you go out for curry with?

Whom, Whose, and Who's Certain English words can be confusing for English-language students because they sound alike, or have similar spellings. Three common ones are whom, whose and who’s. Whom Whom is an object pronoun A clause is a group of words which include a subject and a verb. Main clause + subordinate (adjective) clause: Isn't he the man whom we saw earlier. Main clause + subordinate (noun) clause: I know whom you talked to. Whom with a preposition Whom is often used with a preposition, as in the example sentences below. That is the man about whom we spoke. That is the man whom we spoke about. Note: In informal spoken English, we are less likely to use whom. That is the man who(m) we spoke about. Whose Whose is used in questions to ask about possession. Question: Whose chair is it? Answer: It's mine. Whose is also a relative pronoun that introduces subordinate clauses, as in the two examples below. That's the student whose essay I corrected last night. Do you know whose car that is? For example: Who’s

Démonstratifs-anglais Apprendre l'anglais > Cours & exercices d'anglais > Exercices d'anglais > test d'anglais n°47482: Démonstratifs This book is the best book on Earth. * Pluriel : 'these' - These books are the best books on Earth. -'that' est utilisé pour un objet, une chose, une personne (le moins proche). - That car over there is mine. * Pluriel: 'those' - Those cars over there are ours. - Complétez avec : that, this , those, these. Débutants Fin de l'exercice d'anglais "Démonstratifs"Un exercice d'anglais gratuit pour apprendre l'anglais. Relative clauses We use relative clauses to describe or give extra information about something we have already mentioned. We often use relative pronouns (e.g. who, where, that, which, whose) to introduce relative clauses. What are relative clauses and why do we use them? A clause is a group of words containing a verb. The Uros people make fires. OK, so there the relative pronoun is 'which' and it refers back to 'the fires' and 'which they use for cooking' is the relative clause. That’s right, which is used for things (never for people). What are defining relative clauses? They are clauses that you need in the sentence for it to make sense. The people who live here have had the same kind of lifestyle for hundreds of years. If I said 'The people have had the same kind of lifestyle for hundreds of years', you wouldn’t know which people I was talking about. There are no commas before and after the clause. No, not with defining relative clauses. OK, so what about non-defining relative clauses? OK, got it, I think.

Who Versus That Page 1 of 2 Today's topic is who versus that. Lesley called in with this question: My pet peeve is who versus that, as in “You know Bob, he's the guy that sold me my car.” It drives me nuts. Or am I mistaken and it's just become part of the new English verbiage in the evolution of the language? I kind of talked about this question in episode 7, but other people have also asked the same thing recently, including Corinne, so I thought it would be worth going into a little further. The quick and dirty answer is that you use who when you are talking about a person and that when you are talking about an object. That as a Pronoun But, of course, it is also more complicated than that. It is entirely acceptable to write either the man that wanted to talk to you, or the man who wanted to talk to you (3). Wow. So, it's more of a gray area than some people think, and if you have strong feelings about it, you could make an argument for using that when you're talking about people. Pages

Verb + -ing or verb + infinitive After certain verbs we use the -ing form, and after other verbs we use the infinitive. Sometimes we can use either form and there is no change in meaning. Occasionally we can use either form and there is a change in meaning. So what’s the rule for whether we use the -ing form or the infinitive? Sorry, there isn’t a rule. The verbs followed by -ing include enjoy, mind, stop and recommend. I told him you really enjoy cooking. The negative is verb + not + -ing. Imagine not having pizza! Verbs usually followed by -ing stop finish imagine suggest recommend avoid mind miss risk enjoy I thought you could say: 'I recommend that you see that film'? Yes, you’re right, you can. OK, what about the verbs followed by the infinitive? These include decide, want, promise, plan and forget. She decided to go with Elliot instead. The negative is verb + not + infinitive. They decided not to make pizza. Here are more verbs that are usually followed by the infinitive: These include start , begin , continue and bo th er.