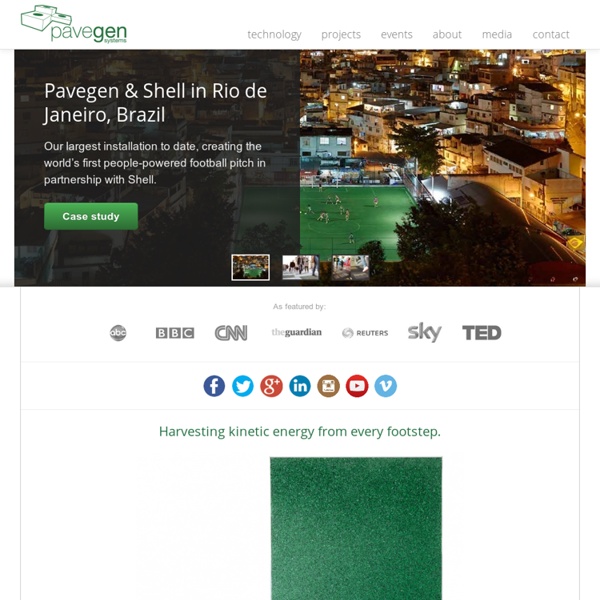 Renewable energy Renewable energy is generally defined as energy that comes from resources which are naturally replenished on a human timescale such as sunlight, wind, rain, tides, waves and geothermal heat.[2] Renewable energy replaces conventional fuels in four distinct areas: electricity generation, hot water/space heating, motor fuels, and rural (off-grid) energy services.[3] About 16% of global final energy consumption presently comes from renewable resources, with 10% [4] of all energy from traditional biomass, mainly used for heating, and 3.4% from hydroelectricity. New renewables (small hydro, modern biomass, wind, solar, geothermal, and biofuels) account for another 3% and are growing rapidly.[5] At the national level, at least 30 nations around the world already have renewable energy contributing more than 20% of energy supply. Renewable energy resources exist over wide geographical areas, in contrast to other energy sources, which are concentrated in a limited number of countries. Overview

Kinetic Energy-Harvesting Tiles Generate Power from Paris Marathon Runners The annual Paris Marathon took the term “energetic workout” to the next level this past weekend by harnessing kinetic energy from over 40,000 participating runners. Sponsored by Schneider Energy, the initiative covered part of the marathon course with energy-harvesting tiles that were activated as participants ran across them. Each runner’s step yielded 8 watts of energy, which was used to power electric signs and display screens throughout the marathon. Kinetic energy harvesting tiles, made by British-based Pavegen Systems, covered around 82 feet of the marathon’s course. The Paris Marathon collected around 7 kilowatt hours of electricity during the entire race, which is enough energy to power a light bulb continuously for five days. The one barrier that stands in the way of Pavegen tiles becoming more popular is the cost. Via Smart Planet Images © Pavegen, Kyle Taylor, Dream It.

Welcome to the Equality and Diversity toolkit | STEM - Equality and Diversity Toolkit Tokyo Train Station Testing Power-Generating Floor Clean Power Published on December 4th, 2008 | by Ariel Schwartz Yesterday, we took a look at how piezoelectrics— crystals or ceramics that generate voltage when mechanical stress is applied— could allow cell phones to be powered by sound waves. Now the East Japan Railway Company (JR East) has announced that it is installing piezoelectric elements in the floors of its Tokyo station in an attempt to generate power from passengers passing through ticket gates. JR East will begin its experiment on December 10 and continue it until February 2009. The power-generating floor will cover an area of 25m squared and will be installed at 7 ticket gates and 7 staircase steps inside the gate. The company expects the floors to produce 1,400 kW/sec each day. For another example of a piezoelectric floor, check out London’s Bar Surya. Photo Credit: Altus via flickr under a Creative Commons License Tags: Japan, piezoelectric, tokyo, train, train station About the Author

Pavegen, Former ID Student's Electricity-Generating Floor Tile, Gaining Traction Several years ago, British entrepreneur Laurence Kemball-Cook built his first Pavegen electricity generating prototype while studying Industrial Design & Technology at Loughborough University. The Pavegen is a floor tile, similar in concept to (though developed independently of) the Sustainable Dance Floor from the Netherlands. Like that product, it captures electricity generated by footfalls, making it an ideal way to generate power from nothing more than people walking over it. In December of last year the Pavegen began real-world trials at a grammar school in Kent, and now Kemball-Cook has received his first commercial order for the system: The new Westfield Stratford City Shopping Centre in East London plans to roll out a grid of Pavegens to power the lighting. "30 million shoppers a year = great for Pavegen!" With tops surfaced in 100% recycled truck tires, the Pavegens are designed to withstand outdoor punishment. You can learn more about the Pavegen and how it works here.

The Forefront of Performance-Based Design — The Bullitt Center While the building includes many innovations, in reality every feature of the building is being used elsewhere in the world. As Denis Hayes says, “our chief innovation is that we brought all these ideas together in one place at the same time” - net zero energy and water, composting toilets, toxic-free materials, FSC wood, and more. This section of the website focuses on different aspects of the building, so people can learn more and incorporate ideas into their own projects. Dashboard launches a building diagnostic system that shows real-time data about energy and water use in the building. Building Features includes detailed descriptions of different components and concepts in the building. UW Center for Integrated Design manages the ground floor “Discovery Commons” at the Bullitt Center, where tours, events and education happens. Tenants includes a full list of current occupants in the building. Photo Gallery is a collection of images from the Bullitt Center Flickr photostream.

Galaxy Zoo New Bill Could Allow California to Harness Power Otherwise Lost as Cars Travel Over Pavement Workers installing road piezoelectric devices We’ve been presenting over time how piezoelectric devices could harness energy from different sources, and I think we were right supporting this technology. The following is a Press Release sent to us by California Assemblyman Mike Gatto, who proposed a new bill that will implement piezoelectric technology already in use in Italy and Israel to harness energy from road vibrations. “Hybrid vehicles capture the energy lost while slowing down a vehicle and use that energy to power the car independently from the engine for significant stretches of time. But what if we could capture the energy lost as all automobiles move along a stretch of pavement and place that power into the electrical grid? The technology, called “piezoelectric generation,” can produce as much as 44 megawatts of electricity per year from one single-lane, one-kilometer stretch of roadway — enough to power 30,800 homes for a year.