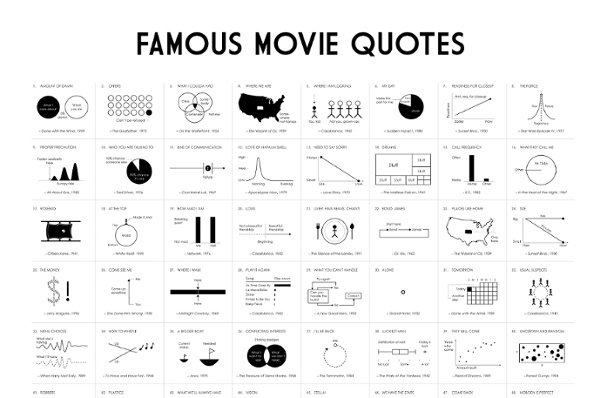 How to Download Anonymously (with pictures) Edit Article Edited by Andre Larocque, Lojjik Braughler, Eric, Luv_sarah and 8 others Downloading software has become a stressful task. In a world where anonymity means a great deal there are those who would throw privacy to the wind and watch your every maneuver. However there are many things you can do to upload and download anonymously, this concept will be explored below. The 100 Most Anticipated Films Of 2014 10. "Birdman"Synopsis: An actor best known for playing a superhero in movies tries to mount a Broadway play.What You Need To Know: Comedy and Alejandro Gonzalez Inarritu are not two things that have traditionally gone together before now: the Mexican director's work, on "Amores Perros," "21 Grams," "Babel" and "Biutiful," has been gorgeous, but pretty bleak. So it's exciting to see him take a left-turn with this original comedy, which sees Michael Keaton (completing a comeback year that also sees him crop up in "RoboCop" and "Need For Speed") riffing on his own Bat-persona in a lo-fi comedy backed by Fox Searchlight.Why Is It Anticipated: Well, it's a great premise, and set photos and the like have made this look pretty hilarious. Keaton's been long overdue for a comeback, and should get a doozy of a role here, and he's joined by a killer cast that also includes Naomi Watts, Emma Stone, Zach Galifianakis, Edward Norton, Amy Ryan, Merritt Weaver and Andrea Riseborough. 9. 8.

The True Identity of Andy's Mom Makes 'Toy Story' Even More Epic Andy's mom has always been a bit of an enigma. In the first Toy Story, we barely even saw her face. That's all fine because throughout the movies, the real focus has been on Andy and the love he has for those toys. How to Build Pure Strength by Jim Wendler Just so we're clear, either people want to do 5/3/1 or they don't. I really want to help people, but if they won't take my advice there's nothing I can do. That's fine by me. I don't fight the battles. I just don't fucking care. 3d Printed Merlin Style Steadicam: MO-FLO 1.0 Let me introduce the MO-FLO 1.0, another one of my entries into the world of DIY camera stabilization equipment. The MO-FLO, short for MOVIE and FLOW, is a 3d printed Merlin style steadicam. In case you're new to the subject, Steadicam is a trademarked name for a company that produces camera stabilization equipment. When you search for DIY steadicam stuff on the internet, you'll find tons of resources. You can also search "steadycam" with a "y" and find more of the same stuff. Some people will cause a fuss about using the word steadicam, but when it really comes down to it, it's like asking for a kleenex when all you really need is a tissue.

10 People Who Survived Your Worst Nightmares Miscellaneous There are certain sets of circumstances, should you ever find yourself in them, where the most reasonable course of action is to reflect on what a good life it’s been and prepare to check out. We all like to hear nail-biting stories of those who beat the odds and managed to overcome certain death, but these stories are of course highly statistically unlikely—that’s why it’s called “certain death”. As for the following people, they decided that statistics be damned, they weren’t going to be one. These average, everyday people found themselves in situations that are normally only survived by waking up from the nightmare, yet they’re still with us today… and with some pretty harrowing tales to tell.

MōVI M10 / Freefly Systems Introducing a handheld 3-axis digital stabilized camera gimbal, so advanced, it redefines the possibilities for camera movement. The heart of the gimbal is Freefly’s proprietary high performance IMU and brushless direct drive system. The gimbal is 100% custom designed in-house by our engineering team. No compromises were made to accommodate off-the-shelf brushless motors, motor drives or IMUs.