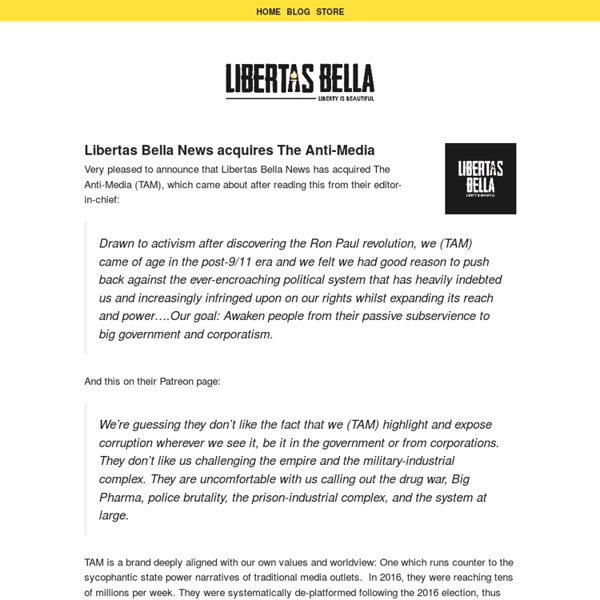 BlackListedNews.com LE JURA LIBERTAIRE Sputnik International BREAKING ALL THE RULES - Conservative America First Populism [Squat!net] What is a Wiki War? Essentially a wiki war is an ‘edit war’ that occurs on Wikipedia. It happens when editors disagree on article content. The ‘war’ is when many points of view engage in three dimensional chess strategies with each other using Wikipedia policies or admin support to block editing permissions to those with opposing viewpoints, or how veteran Wikipedia contributor David Gerard puts it – “battles to the death for insanely low stakes”. It can be a seriously nasty business, and I’m skeptical that the stakes are so small. The general public is not aware what serious business it can be, because these activities are ‘buried out in the open’ in WikiMedia’s software system. Wikipedia is horribly complex and horribly time consuming. WikiMedia doesn’t discuss them much, nor how dark and sordid they can become. A wiki war is far more nefarious than just a bunch of nerds arguing over sources. I believe this is just a natural signature of an ideological struggle in society. So what is the problem?

Optic Nerve: millions of Yahoo webcam images intercepted by GCHQ | World news Britain's surveillance agency GCHQ, with aid from the US National Security Agency, intercepted and stored the webcam images of millions of internet users not suspected of wrongdoing, secret documents reveal. GCHQ files dating between 2008 and 2010 explicitly state that a surveillance program codenamed Optic Nerve collected still images of Yahoo webcam chats in bulk and saved them to agency databases, regardless of whether individual users were an intelligence target or not. In one six-month period in 2008 alone, the agency collected webcam imagery – including substantial quantities of sexually explicit communications – from more than 1.8 million Yahoo user accounts globally. Yahoo reacted furiously to the webcam interception when approached by the Guardian. The company denied any prior knowledge of the program, accusing the agencies of "a whole new level of violation of our users' privacy". GCHQ insists all of its activities are necessary, proportionate, and in accordance with UK law.