Alien Abductions Stopped By the Name of Jesus Christ 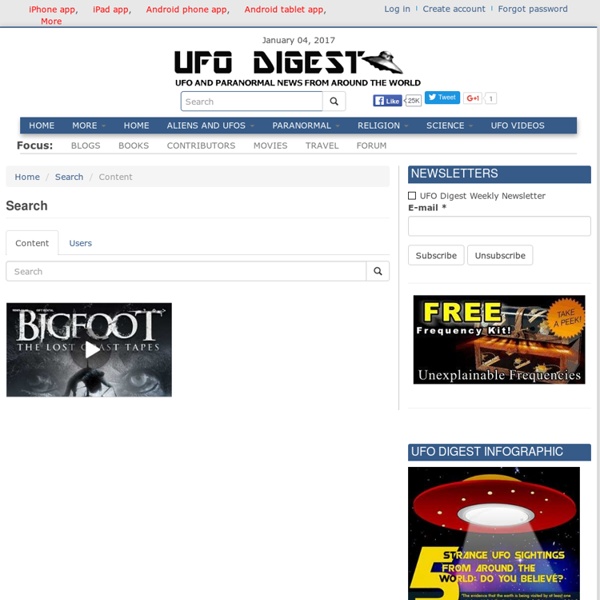 Alien Abductions Stop In Jesus' Name - CE4 Research Testimonies The CE4 Research Group Testimony – 17 The Terror That Comes in the Night There is a book by David J. Hufford called The Terror that Comes in the Night. The Roper Poll used a sample of 5,947 respondents corresponding to the equivalent number among the 185,000,000 ostensibly represented by Roper’s demographically balanced sample. In 1973 my husband Coleman and I and our two baby boys lived in Virginia. I had no doubt that they were capable of doing this and my terror escalated. I immediately woke Coleman and told him what had happened. Then over twenty years later Coleman was writing a pilot script for a television series that was supposed to be about all sorts of strange phenomena. At the same time, I was reading a book about several different missionaries who had gone to a variety of Third World countries to tell people about Jesus. As I began to form my own opinion about my night terror experience, I went to the Internet to see if any one beside myself had had a similar experience.

Carl Jung and the Gnostic Reconciliation of Gender Opposites Via VirtueOnline: By Ed HirdFebruary 2009 Leanne Payne wrote an unforgettable book in 1995 entitled 'Crisis in Masculinity'. We live in an age where equality is equated with sameness, where men and women are deeply confused about their gender identity, about what really is authentic male and authentic female. I believe that this Gnostic Reconciliation of Gender Opposites, this gender-blending about authentic maleness and femaleness, is the direct result of our culture's embracing of the Jungian agenda. In 1991, I had the wonderful privilege of attending the Episcopal Renewal Ministries(ERM) Leadership Training Institute (LTI) in Evergreen, Colorado. Researching the roots of the MBTI showed me Jung's far-reaching influence in our postmodern culture. Gnosticism, which is the exalting of esoteric knowledge and experience, is rooted in monism[12]. Jung held that our 'central problem was of course the coniunctio', the alchemical symbol for the union of opposites.[14] Dr. Dr.

MANY THINK BIBLE EXPLAINS ALIEN ABDUCTION PCAL and LCAL: PostScript Calendar Programs Kaleb Smith - Jung&#039;s Understanding of Life After Death Over the extent of his life, Carl Jung claimed that the great majority of his work were created on the basis of the fundamental and ever-renewed attempt of his to form some answer to the question of what is the interplay between the “here” and the “hereafter.” It was not until the later years of his life that he would become more open about this question, and many others, which had been deemed unacceptable or outlandish areas of inquiry in his earlier years, during the budding of psychoanalysis and the field of psychology, itself. Only after his reputation in the field (and the field itself) concretized and his great accomplishments behind could he really begin to delve openly into a topic such as the afterworld. As he admits in his opening paragraphs, “Perhaps one has to be close to death to acquire the necessary freedom to talk about it.” Critical rationalism, so it seems according to Jung, has eliminated the idea of life after death – along with most other mythic conceptions. a. a.

Researcher and Teacher of God's Word From Creation to the End Times Evolution is the bedrock of the end-times deception. The two subjects are seemingly unrelated to each other. However, it is evolution that so strongly set the stage for the events that are beginning to happen in the last days. Charles Darwin Before Charles Darwin’s book Evolution of the Species, it was not respectable to be an atheist because one still had to answer that thorny question of how did we get here. Once people could suggest that no god (especially the God of the Bible) was responsible for the creation of the universe then the next phase of the deception could come into play: extraterrestrials (aliens) would become man’s creator. Francis Crick Co-Discover of DNA somewhere in the universe, transported the necessary seeds of life to planet earth many millions of years ago. Stephen Hawking The big question then is when they come what will they be like? We now see why evolution is so central to the end times. [1] Richard Dawkins, The Blind Watchmaker, 1986, Pg. 1.

Use Linux over Windows with Xming Xming is licensed under the GNU General Public License version 2 (GPLv2), and comes packaged as Windows executables with easy-to-use installers. If all you want is an X Window Server -- and not a complete Unix-type environment -- Xming is a better choice than Cygwin/X. It also has the advantage of more active development -- Cygwin/X hasn't been updated since 2004, according to its homepage. Xming is trivial to install. Head to the Xming project page and find the releases section. Getting started The Xming installation procedure creates a desktop shortcut called XLaunch. What's with all the options? If you're going with the multiple programs scenario, choose "Multiple Windows." On the next window, choose the session type. In the next dialog, click "Run Remote" and click the radio button next to "Using PuTTY" and fill out the user and host information. Assuming all goes well, you'll get an xterm from the remote system. Run an entire desktop