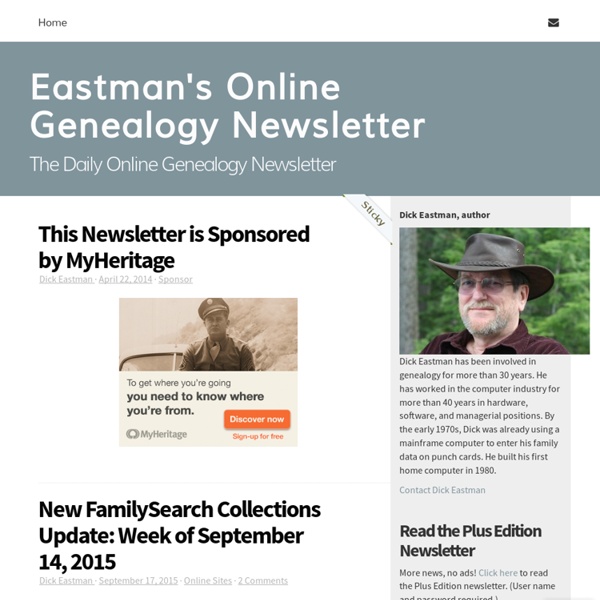 GenealogyBlog Do you have any genealogy documents hiding in your home? - Organize Your Family History In an extreme example of the perils of letting household filing pile up, I found my grandfather’s birth record over the weekend. Over the last few years, I’d put some effort into figuring where he was born. It was mysterious to me because the census records said he was born in Oregon, yet his residence was always Washington. My father, his son, had no recollection of any family history in Oregon. Two years ago, I blogged about it when I discovered a birth announcement in a Portland paper. At that time I said I had written away to the state archives for a copy of the birth certificate. Fast forward to October 2015. I set my timer for ten minutes and filed. Among them was a file marked with my parents’ address. In 2007, when I saved that document from being shredded with the rest of my parents’ old records, I was interested in genealogy. Needless to say, I was delighted, if a little chagrined, to find it.

Mac Genealogy Software | Mac Genealogy News & Information Genealogy à la carte | A genealogy news blog from a Montréal, Québec point de vue How to Read Old Handwriting You can train yourself to read old handwriting. This is a necessary skill if you want to read handwritten census records or any type of record that was produced before the wide-spread use of the typewriter in the 1920s. This article lists the best free online resources and tutorials to help get you started. Palaeography is the study of old handwriting. At some point, every genealogist comes across an old handwritten record of their ancestor, looks at it and pronounces it totally illegible. Context There are two aspects to reading handwritten historic documents: • Understanding what letter of the alphabet the cursive script represents The resources below generally focus on the first aspect – understanding the letters in the cursive script. Resource List Here is the GenealogyInTime Magazine list of the five best free resources that will help you read old handwriting: 1. 2. These are historic examples of the capital letter A.

GEDitCOM Genealogy Software Home Page Genealogy Insider "Who Do You Think You Are?": J.K. Rowling's French Family Tree Posted by Diane Let our "Who Do You Think You Are?" Photo: Andrew Montgomery Sunday’s "Who Do You Think You Are?" Rowling visited stunning places, from the French national archives in Paris to the ancestral village of her second-great-grandmother on France's border with Germany. Her first stop included a treasure box of family history and helped to set the tone of the show: Sitting in her aunt’s home in Edinburgh, Scotland, Rowling gathered clues to Louis Volant's life. At the national archives, a bit of Rowling's world seemed to crumble as she realized the Louis Volant who received the Legion d’Honnuer wasn't her Louis. The men in the Territorial Regiments were 35 to 40 years old and were charged with guarding roads and bridges, not fighting. If you have roots in France, don't miss the French genealogy research guide in the September 2015 Family Tree Magazine. Records next led to Louis' mother, Salomé Schuch.