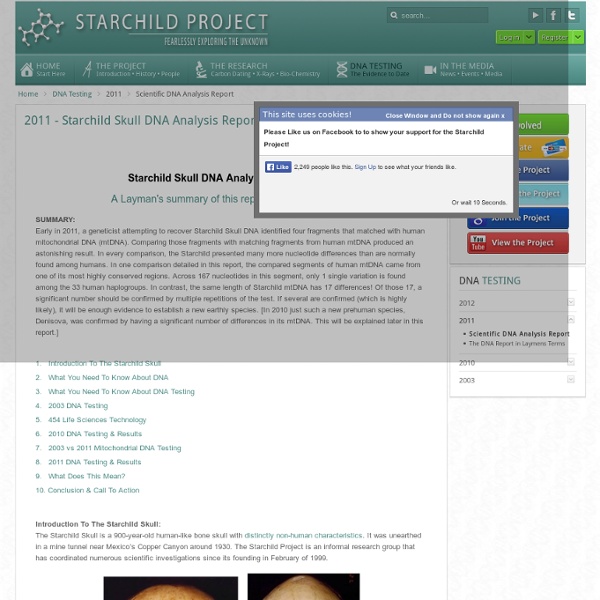 Former Apollo astronaut Edgar Mitchell calls on the US government to 'open up' about aliens | World news The truth is out there. And a former Apollo 14 astronaut wants you to know about it. Edgar Mitchell, who made the longest moonwalk in history in 1971, says alien life does exist and the US government is blocking the information from getting out. On Monday Mitchell addressed the issue of extraterrestrial life at the National Press Club in Washington after the X-Conference, a convention of UFO researchers and activists. "We are being visited," he said. Mitchell, who has a PhD in aeronautics and astronautics from the Massachusetts Institute of Technology, said it's only a matter of time before we need to evacuate Earth and seek a new home. Growing up in Roswell, New Mexico - where some UFO experts believe a crash took place in 1947 – Mitchell said residents of the town "had been hushed and told not to talk about their experience by military authorities" and were told they would suffer "dire consequences" if they did. Mitchell's belief in the existence of aliens is well documented.

UFO EVIDENCE - Scientific Study of the UFO Phenomenon Jazma Online Forum - CSM JAMES NORTON HAS PROOF OF UFOS! Command Sergeant Major James Norton has PROOF of UFOs!By Paul Dale Roberts, HPI General Managerwww.hpiparanormal.net John Vasquez, author of ‘Incident at Fort Benning’ contacted me and told me he has a reliable source of the incident at Fort Benning, Georgia. That reliable source is Command Sergeant Major James Norton, who is now stationed at Fort McClellan, Alabama. James Norton was a buck sergeant (E-5) at the time when he witnessed an eerie encounter with UFOs and the military on September 14, 1977. He was sent to the range a little before midnight along with 12 to 1300 troops to perform live fire with their new weapons systems called JAWS (Joint Attack Weapons System). He remembers when they started the live fire and all of a sudden there were orbs in the night sky. After the incident many soldiers became ill. He had a memory lapse or as we know it in UFO lore, it is also callled missing time. After the incident two jets came in what were white washed, no numbers were on the jets.

Maurice Chatelain talks about UFOs Critical Note: "when James Oberg contacted Chatelain's employers he learned that Chatelain was no longer employed by them when Apollo 11 landed on the moon. If he was no longer an employee of a NASA sub-contractor then he could not have been present in any so-called "secret room" where he could overhear the confidential communications of the astronauts on the lunar surface. He was a low-level engineer who worked for a NASA sub-contractor who built the Apollo communications systems. "The encounter was common knowledge in NASA, but nobody has talked about it until now." "...all Apollo and Gemini flights were followed, both at a distance and sometimes also quite closely, by space vehicles of extraterrestrial origin - flying saucers, or UFOs, if you want to call them by that name. "I think that Walter Schirra aboard Mercury 8 was the first of the astronauts to use the code name 'Santa Claus' to indicate the presence of flying saucers next to space capsules. The rumors persist.

SECRET US INTELLIGENCE AGENCY HOLDS UFO ANSWERS By Anthony Bragalia Copyright 2011, InterAmerica, Inc.[Permission needed to reproduce any material from this article] A US intelligence agency that denied its very existence for decades has likely already determined the true nature of the UFO phenomena, and has kept its discoveries from the public for over a half-century. This agency has the ability to “see” anything anywhere at any time as it is happening - even outside of our atmosphere. These images – and their accompanying technical analysis- have never been released to the public. Now many years later, this author has again picked up on the trail to expose the deep UFO secrets of the most secret organization in the world- the National Reconnaissance Office. Though it has been active for over 50 years, the National Reconnaissance Office (NRO) was only officially acknowledged about 15 years ago. The NRO, headquartered in Chantilly, VA, has a waiver for “open competition” requirements. THE GOVERNMENT’S THREATENING “LETTER OF LIES” ABOUT UFOs AND THE NRO

NASA Facts - UFO Casebook Files NASA was formed in 1958 and from the very start a number of it's astronauts and test pilots testified to sighting UFOs or craft of undetermined origin. Initially Joseph Walker was the first to announce a sighting -- he told the National Conference on the Peaceful Uses of Space Research in 1962 that he had an aerial encounter with two disc-shaped objects the previous month. He had actually filmed the encounter. In April 1962, NASA pilot, Joseph Walker, filmed five cylindrical and disc-shaped objects from his X-15 aircraft. Another test pilot reported an incident involving a formation of UFOs whilst flying at 314,000 feet. NASA refused to reveal any evidence that might substantiate the pilots' claims -- photographs or films were never released. In April 1964, two radar technicians watched UFOs following an unmanned Gemini capsule. "The source believes that the informant may be classified and had actually seen a film showing a missile separating and a UFO appearing on the screen.

Triangle UFO’s Spotted Over California, Las Vegas, Colorado, Massachusetts Videos A Debt Management Plan (DMP) is an agreement formulated with your creditors, by a debt manager, to repay your debt in monthly instalments. DMPs are designed to help you better afford to repay your debt, by organising your monthly repayments into one single monthly payment, which is more affordable and freezing your interest payments.Debt Management Plans take into account your monthly expenses, to make sure that your essential needs like travel, food, household bills, and mortgage payments are taken care of adequately. Any money you have remaining after these expenses can then be used to pay back your creditors. The manager of your DMP will be negotiating with creditors on your behalf, to help you attain a plan that best fits your financial situation, and so that you do not have to contact your creditors yourself.A DMP can therefore often result in more affordable monthly payments, which are made to the manager of your DMP, who then divides it between your creditors accordingly.

United Kingdom UFO Documents The files contain a wide range of UFO-related documents. So if you want to find out more about lights in the sky over Waterloo Bridge, near misses by pilots, crop circles - and what the UK government thought of it all - this is the place to start. Released June 2013 [4,465 Pages] The final tranche of UFO files released by The National Archives contain a wide range of UFO-related documents, drawings, letters, and photos and parliamentary questions covering the final two years of the Ministry of Defence's UFO Desk (from late 2007 until November 2009). Discover the reasons behind the closure of the UFO desk, the handling of the largest number of UFO sighting reports received in 30 years and the disclosure campaign for ‘the truth’, which was sparked by the closure of the UFO Desk. Start by reading our highlights guide (PDF, 363kb) to help navigate your way through the files. Due to the large size of some of these files, we recommend you save them to your computer before opening them.