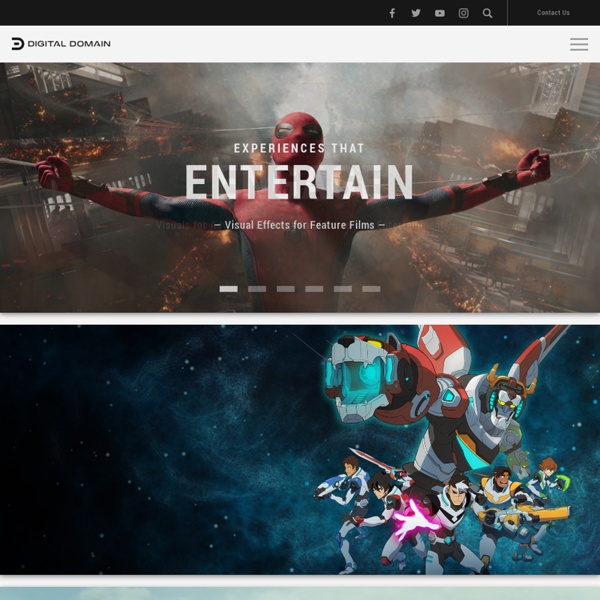 Zeitgeist The Zeitgeist (spirit of the age or spirit of the time) is the intellectual fashion or dominant school of thought that typifies and influences the culture of a particular period in time. For example, the Zeitgeist of modernism typified and influenced architecture, art, and fashion during much of the 20th century.[1] The German word Zeitgeist is often attributed to the philosopher Georg Hegel, but he never actually used the word. In his works such as Lectures on the Philosophy of History, he uses the phrase der Geist seiner Zeit (the spirit of his time)—for example, "no man can surpass his own time, for the spirit of his time is also his own spirit."[2] United States Constitution, Bill of Rights, Declaration of Independence: United for Human Rights United States Declaration of Independence (1776) In 1776, Thomas Jefferson penned the American Declaration of Independence. On July 4, 1776, the United States Congress approved the Declaration of Independence. Its primary author, Thomas Jefferson, wrote the Declaration as a formal explanation of why Congress had voted on July 2 to declare independence from Great Britain, more than a year after the outbreak of the American Revolutionary War, and as a statement announcing that the thirteen American Colonies were no longer a part of the British Empire.

This edible water blob could replace plastic bottles What's one solution to the growing problem of plastic water bottle waste? A trio of Spanish design students think they have the answer, and it involves creating a "water bottle" that you can eat, reports Co.Exist. Designers Rodrigo García González, Guillaume Couche and Pierre Paslier call their creation "Ooho," a gelatinous blob that is actually a membrane that encapsulates water like a bladder. When you're thirsty, just puncture the membrane and drink. Or, if you also have an appetite, just pop a bite-sized Ooho in your mouth and chomp down for a burst of hydration. Rent or Buy? The Math Is Changing Photo Billy Gasparino and Jenna Dillon-Gasparino were savvy enough to wait out the housing boom of a decade ago as renters. Not until 2010, well into the bust, did they buy a house in the Venice neighborhood of Los Angeles, less than a mile from the beach, for $810,000. Only four years later, the couple see new signs of excess in the housing market and have decided to go back to renting. They are close to a deal to sell their house – for $1.35 million, a cool 67 percent gain. “It just seems like the housing market came back so strongly, so fast, that maybe there’s a little bit of a bubble there,” said Mr.

Interview: Jimmy Carter, Author Of 'A Call To Arms' Prakash Methema/AFP/Getty Images Editor's note: To hear our full interview with Jimmy Carter, tune into Weekend Edition on Sunday, March 23. President Jimmy Carter has written more than two dozen books over the course of his career, about everything from the art of aging to how to achieve peace in the Middle East. All his writing is anchored by a deep-seated belief in the equality of all people. In his new book, A Call To Action, Carter tackles a fundamental question of equality head-on: the subjugation of women in cultures around the world. Carter joins NPR's Rachel Martin to talk about the state of human trafficking and whether religion can be a conduit for lasting change around gender.

zeropointfield Image 1: The standard model of particle physics Since all the talk about the Higgs boson started, a lot of people now understand what the Large Hadron Collider (LHC), which is situated at the CERN in Geneva does: It accelerates protons to a speed near the speed of light and smashes them into each other. This destroys the proton and creates lots of smaller particles which are then analysed by the CERN’s detectors, which are the ATLAS, CMS and LHCb detectors. How is it possible, that a small a particle as the proton can produce a myriad of other, quite distinct and different particles? Journal of Political Ecology Volume 21 (2014) Articles (abstracts are at the end of each PDF file) The biopolitics of 'food insecurity': towards a critical political ecology of the body in studies of women's transnational migration. By Megan A. Carney.

Conrad Hal Waddington Conrad Hal Waddington CBE FRS FRSE (8 November 1905–26 September 1975) was a British developmental biologist, paleontologist, geneticist, embryologist and philosopher who laid the foundations for systems biology. He had wide interests that included poetry and painting, as well as left-wing political leanings. In his book The Scientific Attitude (1941), he touched on political topics such as central planning and praised marxism as a "profound scientific philosophy". 606 - A Cucumber Map of Europe "A cucumber should be well sliced, and dressed with pepper and vinegar, and then thrown out, as good for nothing", said Samuel Johnson . The lexicographer's wit is as piquant as the cucumber's taste is bland. The humble fruit is about 95% water and not terribly high in nutrients, so perhaps its detractors have a point. But as a refreshing snack, and a popular ingredient in salads, cucumbers have their fans too. Praise, or at least culinary nostalgia, comes from no less authoritative a source than the Bible: "We remember the fish, which we did eat in Egypt freely; the cucumbers, and the melons, and the leeks, and the onions, and the garlic" . Whether loved or loathed, the Cucumis sativus certainly has pedigree.