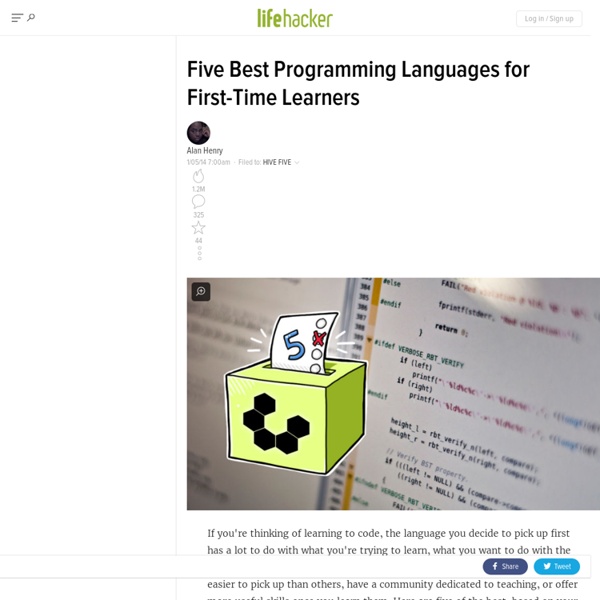 Python Programming Language – Official Website What’s in a Story? [This article has been translated into Korean by HongJoo Lee, French by Philippe Poumaroux, Spanish by Adrian Moya, Russian by Denis Oleynik, and German by Julia Kadauke.] Behaviour-driven development is an “outside-in” methodology. It starts at the outside by identifying business outcomes, and then drills down into the feature set that will achieve those outcomes. Each feature is captured as a “story”, which defines the scope of the feature along with its acceptance criteria. Introduction Software delivery is about writing software to achieve business outcomes. Usually, the business outcomes are too coarse-grained to be used to directly write software (where do you start coding when the outcome is “save 5% of my operating costs”?) Behaviour-driven development (BDD) takes the position that you can turn an idea for a requirement into implemented, tested, production-ready code simply and effectively, as long as the requirement is specific enough that everyone knows what’s going on. Summary

Learn to Code by Breaking Someone Else's Code Pseudocode Standard Pseudocode is a kind of structured english for describing algorithms. It allows the designer to focus on the logic of the algorithm without being distracted by details of language syntax. At the same time, the pseudocode needs to be complete. It describe the entire logic of the algorithm so that implementation becomes a rote mechanical task of translating line by line into source code. In general the vocabulary used in the pseudocode should be the vocabulary of the problem domain, not of the implementation domain. Extract the next word from the line (good) set word to get next token (poor) Append the file extension to the name (good) name = name + extension (poor) FOR all the characters in the name (good) FOR character = first to last (ok) Note that the logic must be decomposed to the level of a single loop or decision. Each textbook and each individual designer may have their own personal style of pseudocode. REPEAT-UNTIL is a loop with a simple conditional test at the bottom.

ch02 An algorithm is a set of rules that can be obeyed to solve a problem, and computer scientists tend to talk of executing an algorithm or a program to effect that solution. In elementary computing, these rules have some important restrictions placed on them: the set of rules must be finite; the rules must be followed in some definite sequence, until a satisfactory result is achieved; the rules must cover any awkward situations that arise; only one rule may be obeyed (that is, only one operation may be performed) at a time. Achieving self-consistency in this respect is sometimes fairly tricky! In fairness it should be pointed out that algorithms - as with so much else in science - are designed to operate within a model of reality which is often restricted and simplified. This chapter aims to expose you to a semi-formal way of developing algorithms in a way that leads slowly but naturally towards computer coding in a language like Java. 2.1 Sequential algorithms /* This is a comment */