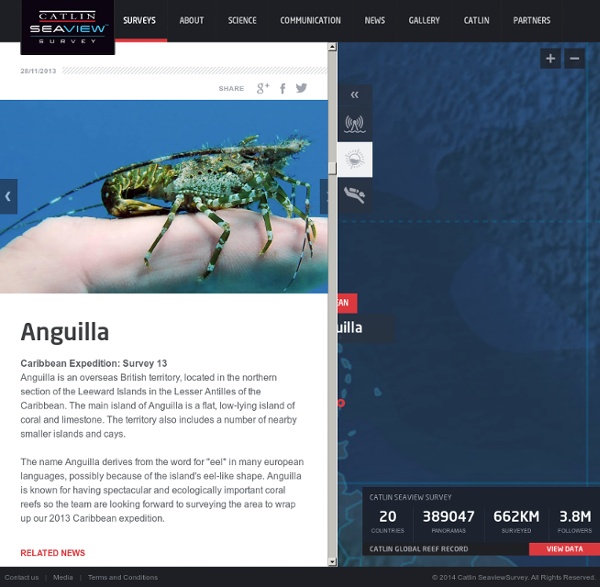 Marine counterparts of land creatures The idea that there are specific marine counterparts to land creatures,[1] inherited from the writers on natural history in Antiquity, was firmly believed in Islam[2] and in Medieval Europe, and is exemplified by the creatures represented in the medieval animal encyclopedias called bestiaries and in the parallels drawn in the moralising attributes attached to each. "The creation was a mathematical diagram drawn in parallel lines," T.H. White said a propos the bestiary he translated. "Things did not only have a moral they often had physical counterparts in other strata. There was a horse in the land and a sea-horse in the sea. For that matter there was probably a Pegasus in heaven".[3] The idea of perfect analogies in the fauna of land and sea was considered part of the perfect symmetry[4] of the Creator's plan, offered as the "book of nature" to mankind, for which a text could be found in Job: "There are in the Sea, Fish of almost all the Figures of Land-Animals, and even of Birds.

Antivirus, Antimalware, And Antispyware Resources - BleepingComputer.com - Aurora Well after being totally paranoid about the whole business , I settled for just Zone Alarm Pro security suit for Firewall and Virus protection. I have to say I am very happy with it BUT I run SpyBot occasionally, Ad-Aware ALL THE TIME, have SpyWareBlaster 3.3 running and Microsoft Beta and SP2 for XP. BUT it doesn't stop Cookies & Data Miners being installed and many sites will not run without allowing their install, plus many International sites are not protected from the local cookies etc by the major European or US vendors. The Bad news is that after months of trying to find the same answer I came to the conclusion NOTHING exists or probably ever will that does all things for all men!!! THE GOOD NEWS IS!!! HOW???? I have to say that Microsoft Beta runs every morning at 1am, and these days its just normal to get a Zero result. OH, what you suggest or seek would make the Manufacturer and designer Millionaires over night......

Life Before the Dinosaurs Foundation Training Helps Maximize Strength - Aurora By Dr. Mercola I recently learned of Dr. Eric Goodman’s work through his TED presentation and was excited about the simplicity and elegance of his approach to exercise — an innovative method called Foundation Training, which he developed while in school to become a chiropractor to treat his own chronic low back pain. What is Foundation Training? Foundation Training was birthed through necessity, as Dr. “I had a blown out L4-L5 and L5-S1, and was told at 25 years old, 'Eric, you need to get surgery'... So, over the course of about four years, I did that. Foundation Training is all about your core. Key Basic Exercise: “The Founder” “My primary exercise – the Founder – the one that everybody has to learn... is an integrated movement. “The Founder” helps reinforce proper movement while strengthening the entire back of your body by dispersing your weight through the posterior chains. The Founder is an excellent exercise that can help reverse the effects of frequent and prolonged sitting.

xkcd what if CaddyTrek Your Robotic Golf Caddy CaddyTrek The Impossible Voyage of Noah's Ark Building the Ark Accommodating All Those Animals Leaving Some Things Behind Sizing Up the Load Gathering the Cargo Surviving the Flood Caring for the Cargo Disembarking Conclusion Bibliography Suppose you picked up the newspaper tomorrow morning and were startled to see headlines announcing the discovery of a large ship high on the snowy slopes of Mt. Perhaps surprisingly, the answer is no. Building the Ark The requirements of the story. To make this point clear, let's start at the beginning of the biblical narrative and follow the story step by step. The ark is to be made out of gopher wood according to a plan that calls for the ark to be three hundred cubits long, fifty cubits wide, and thirty cubits tall (450x75x45 feet, according to most creationists. - page 2 - Ancient shipbuilding. In the first place, the analogy with the Seven Wonders does not hold. - page 3 - Not only was the ark without pedigree, it was without descendants also. The needs of the animals. Problems for the builders. - page 4 -

Coconut Oil for Hair | Organic Coconut Oil | Organic Oils Coconut oil is very popular and frequently preferred as hair oil worldwide. Before you start using this oil for its many beneficial, functions, perhaps you should find out what makes it so special, and why millions of people choose to use it. Many people living in coastal areas of the world, more specifically in the areas where coconuts grow in abundance, know that the the sweet smelling coconut oil is their one and only hair oil. These are areas like the Indian Subcontinent, Sri Lanka, Indonesia, Malaysia, Burma, Philippines, and parts of the Caribbean. Coconut oil is rich in carbohydrates, vitamins and minerals which are good for the human body. Coconut oil has been in use as hair oil for thousands of years, and it has shown remarkable results. Benefits of Coconut Oil for Hair Hair Loss: Coconut oil has been used since ancient times in India for grooming hair. Hair Damage: The use of coconut oil on hair helps to reduce protein loss in both damaged as well as undamaged hair.