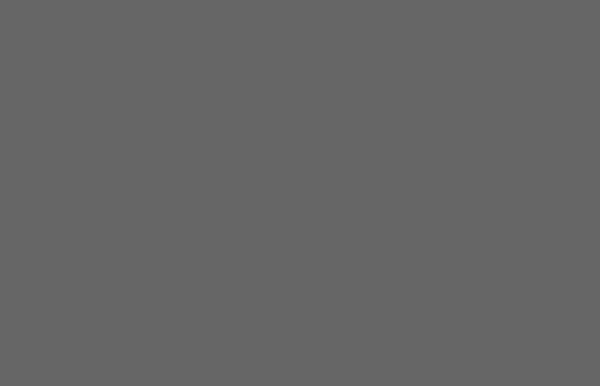 Sculptures Popping Out of Paintings - My Modern Metropolis - StumbleUpon Oh, to have been in Tokyo in June! Shintaro Ohata just finished up a solo exhibition at the Yukari Art Contemprary in Tokyo, Japan. This Hiroshima, Japan-born artist is known for his ability to show us everyday life in a cinematic way. RS Part17: Appreciation PART 17 Experiencing life is all a matter of perception: physical events exist only in our mental awareness of them. There is a popular Ch’an koan which asks: “if a tree falls in the woods, and there is no one there to hear it, does it make a sound?” The answer is no. What we call sound is only a disturbance in the atmosphere until it reaches something that can “hear” it, and a mind that can interpret it as a noise. A manmade mechanism left in the forest can detect the level of air disturbance, but it is not a sound until a mind defines the reading or recording as such. Colours exist because there are eyes to see them, and a consciousness to identify the electrical response of the cells as an image.

25 Helpful Tutorials for Lighting Effects in Photoshop Photoshop allows designers with unlimited possibilities when it comes to creative effects, including lighting effects. There are plenty of different ways to create lighting effects in Photoshop, and there are equally as many different possible uses for them. If you’re interested in learning more about how to create awesome lighting effects in your own work, here are 25 tutorials that can help. Looking for hosting? Places That Are Actually Real But Don't Look So These places look so unreal, but they are real! Maybe some of you were on one of these beautiful place, and if one of you did, you are than really happy person who live on this planet! Just look how this photos are cool and so sweet.

SOFEX: The Business of War - Part 1 The Dillon Aero M134D Gatling Gun, a “six-barreled, electrically driven machine gun chambered in 7.62mm NATO that fires at a fixed rate of 3,000 shots per minute.” It was one of countless killing machines featured at SOFEX. Photo courtesy of Dillon Aero. “You know, it’s weird, man. 5 simple ways to increase self-confidence Self-confidence is one of the key personal qualities necessary for success. Here are 5 ways to develop self-confidence, presented in the book The Magic of Thinking Big by David J. Schwartz. 22 Incredible Photos of Faraway Places - My Modern Metropolis - StumbleUpon Thailand Chances are you already know Steve McCurry as the man who took one of the most iconic photos of our time. It was of a 12-year-old Afghan refugee girl who's piercing green eyes told us her harrowing story. The image itself was named "the most recognized photograph" in the history of the National Geographic magazine and her face became famous as the cover photograph on their June 1985 issue.

Japanese Dance Team Illuminates the Floor In TRON Suit Japanese dance crew , Wrecking Crew Orchestra got talent, Rock the floor in TRON-suit routine that is sure to make your day wow. This viral dance video shows you how LED lights with innovative control can amaze an audience. The song feature in the background is "Arena (2010 film)" from the Grammy Award-nominated soundtrack, "Tron: Legacy,".