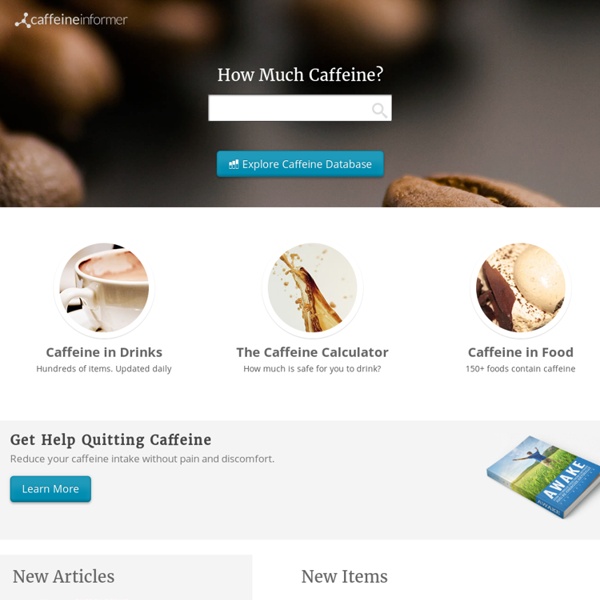 Stories Climate Refugees Reporter Anna York traveled to Newtok, Alaska, to see firsthand how the rising sea threatened the stability of the village and its residents. Down the lines As energy consumption increases, the construction of power lines has fallen behind, leaving the energy grid in jeopardy. Debating coal’s future Ridiculously Easy Homemade Dill Pickles At my farmer’s market, there’s an amazing pickle stand with about 12 different kinds of delicious homemade pickles. They have garlic pickles, super dilly dill pickles, sweet pickles, spicy pickles and all the flavors in between. I love my pickles so the pickle stand was a weekly must stop for me.

Museum of Fine Arts in Boston opens new Art of the Americas Wing Exterior improvements continue at the museum — part of its ongoing efforts to embrace the Frederick Law Olmsted-designed Back Bay Fens, surround the building with greenery, and in so doing, help to rejuvenate the museum's neighborhood. IMBB 6: kelaguen mannok this wednesday, july 21st, is the 60th anniversary of guam's liberation by us forces from japanese occupation in world war 2. although the core of the many events is solemn, it *is* a celebration of and by the local people, known as chamorros. for my first "is my blog burning?" entry, i wanted to submit a chamorro dish in honour of the unique culture of the island. i decided on kelaguen mannok, chicken kelaguen, which is a standard local dish. it is basically a chopped chicken ceviche-type dish with freshly grated coconut, hot red chilis, and onions. however simple it is, it comes with a complex history reflecting guam's native culture, the influence from hispanic, latino, and filipino cultures during its time in the 16th century spanish empire, and the far east asian influence during the japanese occupation in the 1940s. this is what you'll need: this is what you'll do: put all the ingredients in a bowl. mix them up. adjust the acid--is it not lemony enough for you?

23 Amazing Single Page Websites When a website doesn’t call for a lot of content, it might be a good idea to go with the single page approach – where all of the content lives on the home page and the navigation, in most cases, allows the user to jump from one section to another. In the past few years, we’ve seen a steady increase in popularity of these types of sites, mainly partly because the use of jQuery can make for some nifty transitions and effects. For you’re inspiration, we gathered some really nice examples of websites that use only one page to show all their content. From minimalist layouts to colorful ones, from plain and simple menu navigations to parallax scrolling, you will find plenty here to inspire you. Take some time and check them all out, and let us know which one is your favorite.

Green Honey Language represents our view of the world, and knowing its limits helps us understand how our perception works. I used the data from Wikipedia’s “Color” entry for different languages. My assumption was: "Different languages have different ways to describe color.” (Scroll Down to Start) The Chinese entry has 250+ different colors. How To Make Kombucha Tea at Home — Cooking Lessons from The Kitchn I've been addicted to kombucha from first sip. It wasn't really the probiotics or other health promises that did it for me — although I'll take those, too! It was the way it tasted: like tart green apple mixed with sour stone fruits, but with an underlying sweetness that keeps it all together. And fizzy! I couldn't believe that something this could actually be made from tea, of all things. Or that I could make it at home with a few very basic ingredients.

interactive - National Film Board of Canada At the NFB we like change. For 70 years we've experimented, innovated, and produced a legacy of technical and creative firsts in cinema, animation, and documentary. Think McLaren, Lipsett, Brittain, and Jutra; Stereoscopic 3d, VTR, and participatory media. Today, the way we create, consume, and connect with each other changes by the minute.

How to Make Kombucha Tea Prepare the Equipment and Ingredients To make kombucha tea, first gather your equipment and ingredients and prepare the kombucha mixture for fermentation. Equipment. Click here for more information on choosing the best brewing container, cover system, utensils, and more One glass jar (quart, half-gallon, or gallon)A plastic or wood stirring utensil (never use metal in contact with a kombucha scoby!)A breathable cover for the jar such as a tight-weave dish towel or paper coffee filter A rubber band to secure the cover Dialysis Facility Tracker By Robin Fields, Al Shaw, and Jennifer LaFleur, ProPublica, Updated October 4, 2013 This site is for dialysis patients and others who want to learn about the quality of care at individual dialysis clinics. Among other things, you can learn how often patients treated at a facility have been hospitalized, report certain types of infections or are placed on the transplant list. The information is submitted by facilities and collected by contractors of the Centers for Medicare and Medicaid Services, the federal agency that oversees most dialysis care.

Creative Ways to Use Kombucha Tea Kombucha is surprisingly versatile! It can be bottled or used in salad dressing, marinade, frozen treats, mixed drinks, and many other types of recipes. Bottled Drink. 2010 Census: Children less than five years old in Chicagoland By Chris Groskopf and Brian Boyer Aug. 7, 2011 This map shows the distribution of children less than five years old in Cook, Lake, Kane, McHenry, Kankakee, Kendall and DuPage counties as reported by the 2010 U.S. Census.

New Mexican Entrees - Green Chile Sauce Recipe Directions In a large cast-iron skillet over medium heat, roast the chiles on both sides (you’ll have to do this in batches) until they soften slightly and become aromatic. When the chiles are cool enough to handle, remove the stems and seeds. Transfer the chiles to a deep saucepan and pour the stock or water over them. Bring the mixture to a boil, then reduce the heat and simmer for about 10 minutes. Remove the pan from the heat and allow the chiles to rest, about 15 minutes.