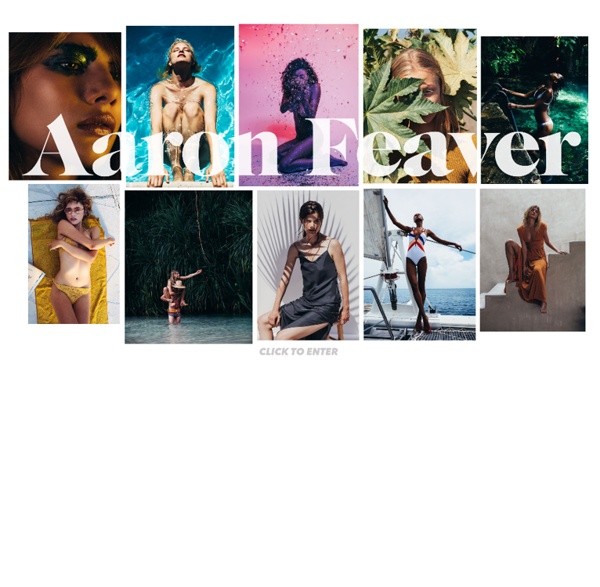 Red Bull Content Pool - Images - for media purpose only! There’s nothing quite like experiencing as part of a massive group the best that music, art and culture has to offer.Read Full Story Sport shouldn’t be limited to the gym!Read Full Story micmojo scrapbook …maybe a slightly different series of pictures this time – maybe not. On one of my recent pictures I got a comment that it had a bit of a Gregory Crewdson feel to it… so I googled him and was blown away by his work – what he does is way out of my possibilities in so many ways… (if you are interested, search on youtube for his work and you will see for yourself) ….yet, I felt tempted to pay “his world” a little visit – and take my pictures there and see what happens… I used three Tungsten Fresnels (with a filter to mimic daylight), the lamps I found in the room and the window light… which was all in all quite a mix in color temperatures – it looked ok as it was – but you never know how the camera records it…..the film handled it quite well and produced a slight retro look. I tried to create a little series with the images I would have chosen … at the end I included other images I found ok… let me know if my choice was off …

Photoshop CS4: A Picture Worth a Thousand Words I love Photoshop techniques that offer all kinds of possibilities for experimentation—and the following tutorial is a perfect example of one of those techniques. In this issue, we’re going to take a portrait and replace the person’s image with text (think 2009 Grammy posters). Pick a portrait that offers good contrast—a photo that’s very dramatic and dark probably won’t work as well. I’ve had the best success with straight-on head and shoulder shots, but again, feel free to experiment with all types of photos. For the best results, choose a photo that has a light background (or select the background around the person and make it lighter). Create a new document (File>New) in a size that’s smaller than your photo: the specifics don’t really matter.

Young Artist Takes Surreal Self-Portraits to Express Emotions The mind can create all kinds of strange scenarios when we are asleep. In this series entitled Surreal-ity, photographer Kylie Woon brings those mind-bending stories and dreamy scenes to life. Conveying all kinds of dramatic emotions, including loss, fear, anger, and restlessness, Woon creates self-portraits where she floats, flips, and flies across each frame in seemingly impossible arrangements. The artist says her life has always flip-flopped between being obsessed with the small things in life versus being able to see the bigger, grander picture. She compares her experiences to photography and the idea of being zoomed in and zoomed out. She says, "When I am zoomed in, everything in the universe is dark except for the inside of my head.

Architizer White Wolf Hotel by AND-RÉ White Wolf Hotel is a series of buildings intimately related with the rich surrounding natural environment. The built architecture is a realization of the holistic aspirations of the client. Brooke Shaden : Recent Travels: Death Valley and Texas I always considered myself someone who never got to travel that much. Being from the northeast coast of the United States, it was common to drive through lots of little states but never really see them, or to vacation in on the coast which looked quite like all the other states. It didn’t really feel like traveling. But lately I’ve had the opportunity to go places. 2011 has been a good year for that, and I am making sure that 2012 is going to be even better.

one big photo - StumbleUpon Random photo Submit your photo Stumble Thru Cool Photo Manipulations by Manuel Archain Article by Lily I'm a French full time student and a part-time blogger. I like Pondly because it allows me to share what I find on the Internet, for everyone to see. They Shoot Film: A Photo Collective They Shoot Film is a photo collective started by two photographers, Patrice Esser and Garrick Fujii. We are based in San Francisco and Los Angeles respectively. "#" marks photos taken by Patrice and "+" marks photos by Garrick. As French photographer Robert Doisneau shared, "the marvels of daily life are exciting" and this site serves as a bunker space for us to share our captures of people and life in their everyday element. All our photographs are shot in 35mm or medium format film. We enjoy the art and the freedom of shooting in film and though the digital front advances strong, we stand firm in our love for film and celebrate its continued place in photography today.

Hilarious Celebrity Portraits New York-based photographer Martin Schoeller loves to make us laugh! Take a look at his celebrity portraits of everyone from Quentin Tarantino to Chris Rock and you'll notice a common theme running throughout his work. They're wonderfully wacky! Having worked as an assistant for Annie Leibovitz from 1993 to 1996, Schoeller has the guts to create dramatic scenes that call for his subjects to work outside the box. He's been a staff photographer at The New Yorker since 1999 and his work has appeared in magazines like Rolling Stone, Esquire, Vogue and Vanity Fair. No doubt it's his unique flair that captures our attention and has us eternally wondering what he's got next up his sleeve.