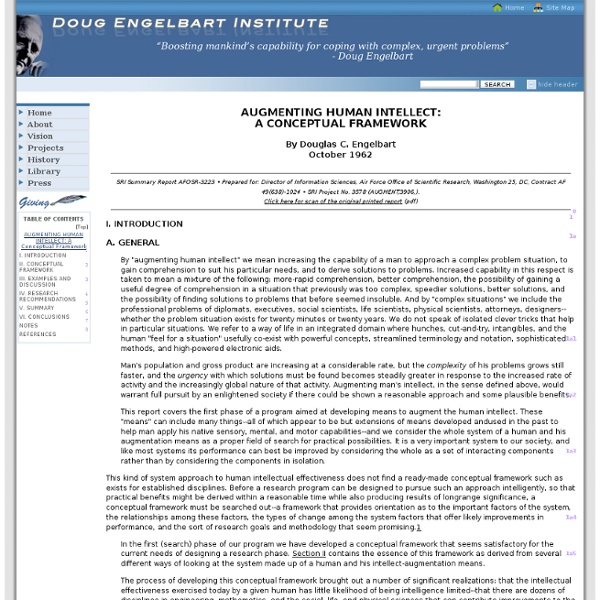 The top 10 funding application errors Many charities see their applications for funding be rejected The Directory of Social Change estimates that ineligible applications made to the largest trusts in 2010 equated to seven years of wasted effort. This pointless exertion seems not to have lessened since then. According to the latest figures from the Big Lottery Fund, 46 per cent of applications to its Reaching Communities programme between May and July this year were ineligible. 1. "If only they had read our eligibility criteria, they would clearly see we don't fund that" is a perennial complaint from funders. The trust also gets a lot of applications from people who want to run welfare projects, even though it clearly states in its entry criteria that it does not fund such schemes. Comic Relief has received applications on behalf of an HIV project in Tanzania for a fund that operates only in Stoke-on-Trent. 2. Receiving applications for unrealistic sums of money is another bugbear of funders. 3. 4. 5. 6. 7. 8. 9. 10.

As We May Think - Vannevar Bush As Director of the Office of Scientific Research and Development, Dr. Vannevar Bush has coordinated the activities of some six thousand leading American scientists in the application of science to warfare. In this significant article he holds up an incentive for scientists when the fighting has ceased. He urges that men of science should then turn to the massive task of making more accessible our bewildering store of knowledge. For years inventions have extended man's physical powers rather than the powers of his mind. This has not been a scientist's war; it has been a war in which all have had a part. For the biologists, and particularly for the medical scientists, there can be little indecision, for their war has hardly required them to leave the old paths. It is the physicists who have been thrown most violently off stride, who have left academic pursuits for the making of strange destructive gadgets, who have had to devise new methods for their unanticipated assignments.

Bayes' Theorem Bayes' Theorem for the curious and bewildered; an excruciatingly gentle introduction. Your friends and colleagues are talking about something called "Bayes' Theorem" or "Bayes' Rule", or something called Bayesian reasoning. They sound really enthusiastic about it, too, so you google and find a webpage about Bayes' Theorem and... It's this equation. So you came here. Why does a mathematical concept generate this strange enthusiasm in its students? Soon you will know. While there are a few existing online explanations of Bayes' Theorem, my experience with trying to introduce people to Bayesian reasoning is that the existing online explanations are too abstract. Or so they claim. And let's begin. Here's a story problem about a situation that doctors often encounter: 1% of women at age forty who participate in routine screening have breast cancer. 80% of women with breast cancer will get positive mammographies. 9.6% of women without breast cancer will also get positive mammographies.

Douglas Engelbart’s Unfinished Revolution Doug Engelbart knew that his obituaries would laud him as “Inventor of the Mouse.” I can see him smiling wistfully, ironically, at the thought. The mouse was such a small part of what Engelbart invented. We now live in a world where people edit text on screens, command computers by pointing and clicking, communicate via audio-video and screen-sharing, and use hyperlinks to navigate through knowledge—all ideas that Engelbart’s Augmentation Research Center at Stanford Research Institute (SRI) invented in the 1960s. To Engelbart, computers, interfaces, and networks were means to a more important end—amplifying human intelligence to help us survive in the world we’ve created. Engelbart’s vision for more capable humans, enabled by electronic computers, came to him in 1945, after reading inventor and wartime research director Vannevar Bush’s Atlantic Monthly article “As We May Think.” Engelbart’s failure to spread the less tangible parts of his vision stems from several circumstances.

Read 700 Free eBooks Made Available by the University of California Press The University of California Press e-books collection holds books published by UCP (and a select few printed by other academic presses) between 1982-2004. The general public currently has access to 770 books through this initiative. The collection is dynamic, with new titles being added over time. Readers looking to see what the collection holds can browse by subject. The collection’s strengths are in history (particularly American history and the history of California and the West); religion; literary studies; and international studies (with strong selections of Middle Eastern Studies, Asian Studies, and French Studies titles). Sadly, you can’t download the books to an e-reader or tablet. As always, we'd encourage you to visit our collection of 800 Free eBooks for iPad, Kindle & Other Devices, where we recently added texts by Vladimir Nabokov, Philip K. Rebecca Onion is a writer and academic living in Philadelphia. Related Content: Download 14 Great Sci-Fi Stories by Philip K.

Can Creativity be Automated? In 2004, New Zealander Ben Novak was just a guy with a couple of guitars and distant dreams of becoming a pop star. A year later one of Novak’s songs, “Turn Your Car Around,” had invaded Europe’s radio stations, becoming a top-10 hit. Novak had to beat long odds to get discovered. The process record labels use to find new talent—A&R, for “artists and repertoire”—is fickle and hard to explain; it rarely admits unknowns like him. So Novak got into the music business through a back door that had been opened not by a human, but by an algorithm tasked with finding hit songs. It’s widely accepted that creativity can’t be copied by machines. But now we’re learning that for some creative work, that simply isn’t true. The algorithm that kindled Novak’s music career belongs to Music X-Ray, whose founder, Mike McCready, has spent the last 10 years developing technology to detect musical hooks that are destined for the charts. Why, yes. Algorithms won’t only do work that requires a critical eye.

A few words on Doug Engelbart Bret Victor / July 3, 2013 Doug Engelbart died today. His work has always been very difficult for writers to interpret and explain. Technology writers, in particular, tend to miss the point miserably, because they see everything as a technology problem. Here's the most facile interpretation of Engelbart, splendidly exhibited by this New York Times headline: Douglas C. This is as if you found the person who invented writing, and credited them for inventing the pencil. Then there's the shopping list interpretation: His system, called NLS, showed actual instances of, or precursors to, hypertext, shared screen collaboration, multiple windows, on-screen video teleconferencing, and the mouse as an input device. These are not true statements. Engelbart had an intent, a goal, a mission. The problem with saying that Engelbart "invented hypertext", or "invented video conferencing", is that you are attempting to make sense of the past using references to the present. Here's an example. "Ah!" "Ah!" No.

Milestones in the emergence of a city If you are a regular reader of our Heeley's history booklets, you will be familiar with the name of Mr. Don Ross, for he has contributed many items for inclusion in several of them, which have been most welcome and interesting. As a man born and brought up in Heeley arid with a keen interst in history, he has enjoyed spending some of his spare time in retirement in looking up various aspects of past events which are of local significance. From finding out about the early years of Heely, as a village, he went on to find out about how it was made a part of Sheffield, and what changes arose from that. Eventually, what started off as a list of dates with reference to Heeley gradually expanded to include Sheffield arid all the other villages that were included in it. So, his list expanded, and then he began to wonder what he could do with it! Our regular booklets are still being produced at intervals, and are eagerly looked forward to by many of our readers.