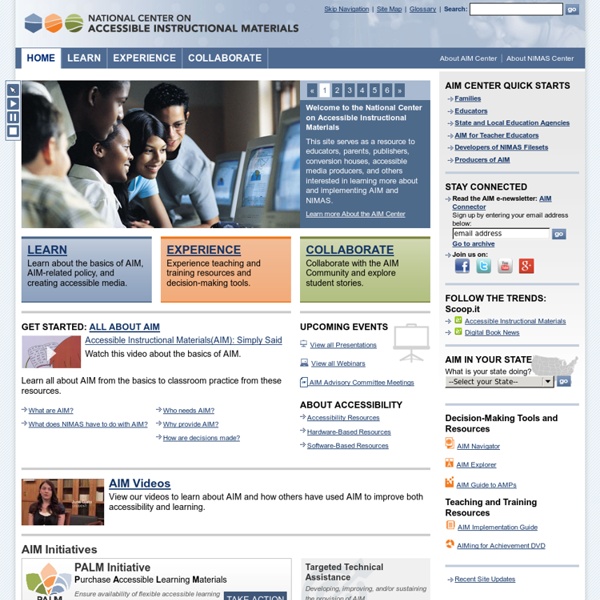 New Media Literacies — Learning in a Participatory Culture The Essential Psychopathology Of Creativity Andrea Kuszewski If we could identify a gene for creativity, let's call it the "creativity gene", you would be hard pressed to find very many people who would consider it a "negative gene" or a hazard to possess or carry. But what if, purely hypothetically, we could identify a gene for Schizophrenia? Or Bipolar Disorder? Or Depressive Disorder? The very traits that make someone creative, passionate, and likely to achieve a high degree of success in their domain, are the same traits that define psychological disorders such as Bipolar Disorder, Schizophrenia, and ADHD. An article in the NY Times titled, "Just Manic Enough: Seeking Perfect Entrepreneurs", described individuals that were unnaturally creative, passionate, energetic, charismatic, and those most sought-after by venture capitalists as "hypomanic". Now, I don't know how many of you creative-types out there began to panic when you started reading this list of defining criteria, but I know I did. The Essential Truth of Creativity

Critical Thinking Model 1 To Analyze Thinking We Must Identify and Question its Elemental Structures Standard: Clarityunderstandable, the meaning can be grasped Could you elaborate further? Standard: Accuracyfree from errors or distortions, true How could we check on that? Standard: Precisionexact to the necessary level of detail Could you be more specific? Standard: Relevancerelating to the matter at hand How does that relate to the problem? Standard: Depthcontaining complexities and multiple interrelationships What factors make this a difficult problem? Standard: Breadthencompassing multiple viewpoints Do we need to look at this from another perspective? Standard: Logicthe parts make sense together, no contradictions Does all this make sense together? Standard: Significancefocusing on the important, not trivial Is this the most important problem to consider? Standard: FairnessJustifiable, not self-serving or one-sided Do I have any vested interest in this issue? Why the Analysis of Thinking is Important Think About...

Cooperative Learning Definition Cooperative learning consists of instructional techniques that require positive interdependence between learners in order for learning to occur. Basic Elements Research shows that both competitive and cooperative interaction are a healthy part of a child’s repertoire of behavior. Research has also found an interesting racial implication in cooperative learning: Minority children are more likely to retain these cooperative strategies. Patterns for student interaction are called structures. It is up to the instructor to integrate the interactive exercises with the specific lesson content. Reading Spencer Kagan, Cooperative Learning, Resources for Teachers, 1992.

What Do Emotions Have to Do with Learning? Thinkstock When parents and teachers consider how children learn, it’s usually the intellectual aspects of the activity they have in mind. Sidney D’Mello would like to change that. The University of Notre Dame psychologist has been studying the role of feelings in learning for close to a decade, and he has concluded that complex learning is almost inevitably “an emotionally charged experience,” as he wrote in a paper published in the journal Learning and Instruction earlier this year. During the learning experiments described in his paper, he notes, the participating students reported being in a neutral state only about a quarter of the time. Another counter-intuitive contention made by D’Mello is that even negative emotions can play a productive role in learning. Confusion motivates us to restore our equilibrium through thought, reflection, and problem solving, and deeper learning is the result. animated agents discussing scientific case studies. Related

Flipped Classroom: Beyond the Videos Last week, I read an interesting blog post by Shelley Blake-Plock titled “The Problem with TED ed.” It got me thinking about the flipped classroom model and how it is being defined. As a blended learning enthusiast, I have played with the flipped classroom model, seen presentations by inspiring educators who flip their classrooms, and even have a chapter dedicated to this topic in my book. There are many teachers who do not want to record videos either because they don’t have the necessary skills or equipment, their classes don’t include a lot of lecture that can be captured in recordings, or they are camera shy. Too often the conversation surrounding the flipped classroom focuses on the videos- creating them, hosting them, and assessing student understanding of the content via simple questions or summary assignments. I wish the conversation focused more on what actually happens in a flipped classroom. Blake-Plock makes a strong point when he says we learn by “doing.” 1. 2. 3.

Mac miner front-ends to Diablo and RPC Presenting beginner-friendly Mac frontends for the two popular miners DiabloMiner (GPU) and RPCminer (CPU)! The applications work like normal applications on the Mac were you double-click to start them, and after answering some questions you’re all set. For future runs just double-click on the application icons and you’ll start mining immediately. DownloadsUpdated: 2011-11-08 DiabloMiner.app (13.8 MiB)Updated: 2011-06-18RPCminer.app (29.51 MiB) Both miners require Mac OS 10.6 ‘Snow Leopard.’ InstallationStart by downloading a miner, and unpack the application by double-clicking on the downloaded ZIP archive. Register an account with your mining pool, and register a new miner (if needed). After the initial setup you only need to open the application again to start mining. Performance hints for the Mac userClose other CPU and GPU (anything that draws on the screen) intensive applications for most efficient mining.