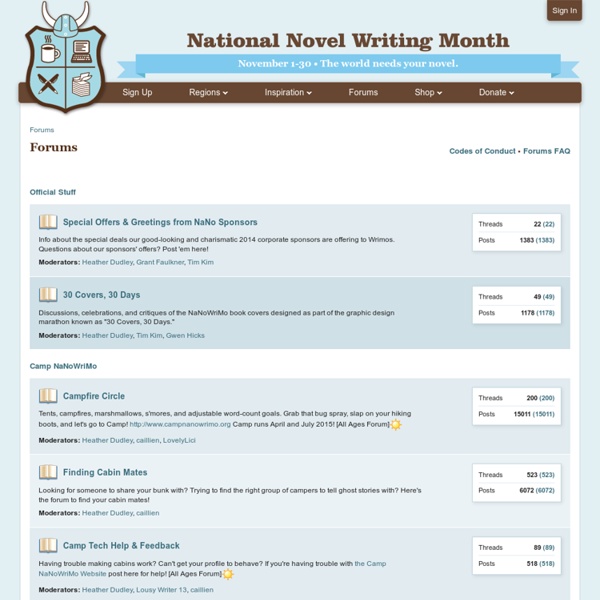 97, Walker Percy This interview was conducted by mail, from May to October, 1986, at an enormous geographical distance; but the interviewer does cherish the memory of a personal meeting. It was on May 4, 1973, a warm Louisiana evening, at Percy’s home in Covington, a small town at the northern end of the causeway running above Lake Pontchartrain (New Orleans is at the southern end). The house is in a wooded area by the bayou, along the Bogue Falaya River. Percy was a tall, slender, handsome man, with a distinguished and thoughtful mien. How did you spend your seventieth birthday? An ordinary day. You and your wife recently celebrated your fortieth anniversary. Mine has been a happy marriage—thanks mainly to my wife. What are the decisive moments, turning points, that you regard as the milestones of those seven decades? If you had the chance, would you decide to be reborn or to flee back into William Blake’s “the vales of Har”? No vales of Har, thank you. Philosophical? Why? I take that kindly. Lancelot? I.

How to Disagree - StumbleUpon March 2008 The web is turning writing into a conversation. Twenty years ago, writers wrote and readers read. The web lets readers respond, and increasingly they do—in comment threads, on forums, and in their own blog posts. Many who respond to something disagree with it. The result is there's a lot more disagreeing going on, especially measured by the word. If we're all going to be disagreeing more, we should be careful to do it well. DH0. This is the lowest form of disagreement, and probably also the most common. u r a fag!!!!!!!!!! But it's important to realize that more articulate name-calling has just as little weight. The author is a self-important dilettante. is really nothing more than a pretentious version of "u r a fag." DH1. An ad hominem attack is not quite as weak as mere name-calling. Of course he would say that. This wouldn't refute the author's argument, but it may at least be relevant to the case. DH2. DH3. This is often combined with DH2 statements, as in: DH4. DH5. DH6.

Chapter length and starting new novel I think a lot of writers do conceive of a chapter as being a single scene, and certainly if you think of the basic nature of fiction as being character in action, then you could think of a scene as a unit of action: an event by the end of which things are different from how they were at the beginning. Of course, though, you have to link the scenes together, and those links can also be a chance to show the new state of affairs after that change, before you set about changing things yet again. For me, a chapter is a set of such scenes, and from more than one narrative, which belong together and add up to a bigger unit of the shape of the novel as a whole. Sometimes I'll work my way out of a scene and into the next one with continuous narrative, but other times I'll do the equivalent of 'Cut' at the end of a scene, with a double line space, or a *** to mark a really big jump in time or space. Emma It sound like a really crap book, doesn't it. But you get the idea.

Writing Exercises, Prompts & Whimsical Pursuits Welcome to the AbsoluteWrite Water Cooler! Please read The Newbie Guide To Absolute Write A publisher or agency using Google ads to solicit your novel probably isn't anyone you want to write for. @import url( Custom Search If this site is helpful to you, Please consider a voluntary subscription to defray ongoing expenses. Drunk Mailman Drunk Mailman byJonathan Rogerson May 22, 2015 The drunkest man I ever saw was a mailman. I had gone down to the Echeconnee Creek with my fishing pole and was startled at the sight of him slumped against a bridge piling. He fixed me with heavy-lidded yellow-brown eyes. The mailman’s head swayed on unsteady shoulders, and he blinked slowly as he mumbled and slurred something in my direction. “Pardon?” The mailman squinted at me and raised himself to something closer to a sitting position, trying to focus his free-floating hatred.

Writing Tips - General On other pages of this site, you can read many of my best writing tips. But this page is for you! Your tip can be about a grammar or spelling rule, the writing process, or how to get published. Anything you think another writer will appreciate belongs here. Click below to see writing tips from other visitors to this page... Spelling, Spelling, Spelling!!!!!! What to do for Writers' Block. Agony first, ecstasy second As you and your contributors have noted, reading is essential; lots of reading and extra reading in fact cannot be emphasized enough. Avoid time warp Keep notes of details and timeline separate from what you will write or need to write in your novel. Google Images for the win! Your writing - your interests One problem I often face is that I get bored half - way through. Cliches and Sterotypes We always roll our eyes at these. interesting characters Think of how you would you be if you were the character you describe. Backwards! Dream When writing you must think! enjoy it! 1.

The 5 Things You Must Absoutely Know About Your NaNo Novel Before Your Start Writing By Jennifer Blanchard NaNoWriMo is almost upon us. And creative writers everywhere are pulling their notes and ideas together in hopes of writing 50,000 words in 30 days (starting November 1). I was always one to encourage every writer to get out there and write a novel during the month of November. NaNoWriMo is such great motivation, especially for procrastinators. But the biggest problem with NaNoWriMo is that most writers who survive ’til the end and finish their novels don’t end up with a novel they can actually publish. There’s A Better WayWhen you’re attempting to write an entire novel in a very short period of time (30 days) you need to have a plan. There’s a lot of back-and-forth arguments between writers with regard to the story planning process. I still say you have to do what works for you. There’s too much involved in creating a story to fly by the seat of your pants. The Hook—How does your story open? But that’s not all you need to know.

Poesy, a Nosegay of Prose Poesy, a Nosegay of Prose byLanier Ivesteron May 25, 2015 It all began in the summer of 2008 when I hit a terrible slump with my writing. I would sit at my computer for hours at a time typing insipid sentences and immediately erasing them. It went on and on, for weeks. I had an appointment that day, so I heaved myself up off of the couch and went downstairs in a black cloud of melancholy. I threw down my brush and took the stairs two at a time, flinging open my laptop before I’d even pulled out my desk chair. The whole thing was so fun it just couldn’t be real writing. I wrote this little book purely for joy, out of the most idealistic sensibilities of my heart. I knew that a book as gently outdated as mine would require special treatment, and as my imagination had already quite run away with me, I gave in and gave it its head. I started daydreaming out loud to Philip about this dancing vision I had. Was I crazy? I’ll never forget Philip’s reply. “We can do this,” he said.

34 Writing Tips That Will Make You a Better Writer James Chartrand – Web Content Writer Tips Nice collection of tips! Some I agree with, some I don’t, but I think what is important to remember is that each one of us has unique tips and tricks to offer for better writing.Two tips: Online content writing demands concise business writing. Forget the flowery prose; web content needs more succinct language. Drop the passive language. “Is being”, “Is used,” “that is being…” Gone, gone, gone. Outdated. Robert Coles Christianity and Literature, Vol. 54, No. 4 (Summer 2005), 563-75. A Life in Psychiatry and Literature: An Interview with Robert Coles John Cox The following remarks were given by John Cox at the Conference on Christianity and Literature Luncheon at the 2004 Modern Language Association Convention in Philadelphia. Let us now praise famous men. In praising him, let us go back for a moment to his title at the Graduate School of Education: the James Agee Professor of Social Ethics. The Conference on Christianity and Literature is glad to offer a Lifetime Achievement Award to Robert Coles because of his remarkable gift to people like Ruby Bridges—a gift of insight and understanding in the spirit of James Agee, and a gift that has enriched us all because of Robert Coles's voluminous and insightful publications. Perhaps the best words to sum up this amazing career are "voice" and "story." In December 2004, the Conference on Christianity and Literature gave Dr. Oh, indeed. We certainly did. Yes.

From Rubbish to Publish