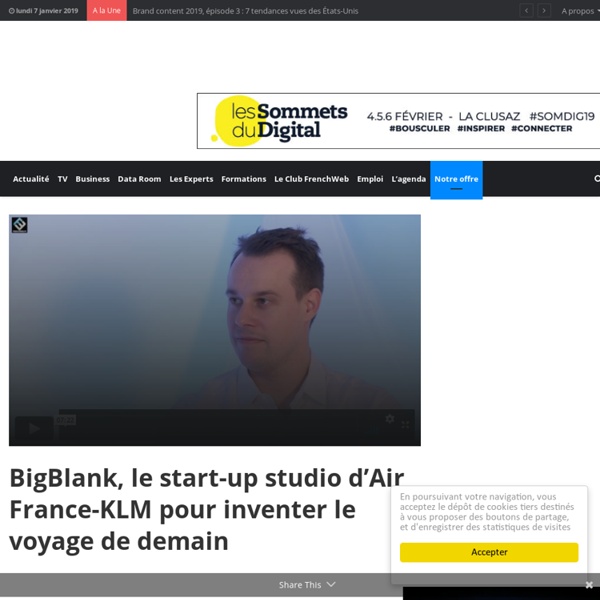 8 Free Seamless Vector Topographic Map Patterns Topographic map patterns seem to be really popular at the moment with designers who are wanting to capture the trendy vintage outdoors style in their work. They’re made up of lots of thin contour lines which bend and warp to form interesting shapes, which makes them great for filling out the background of your designs with a subtle pattern. A few weeks ago I showed you how to create a contour map effect using Illustrator’s Blend tool, since then I’ve been busy playing around with loads of different topographic map styles to produce this free pack of seamless repeating patterns for you to download. This free pack of topographic map patterns contains 8 seamless patterns in vector EPS, PNG and Photoshop PAT format, making them perfect for any kind of project.

Cool Tools Lots of ideas for last minute holiday shopping There is still enough time to buy cool tools as gifts and have them arrive before Christmas. Here’s our complete list of gift ideas for 2016. 7 Places to Learn to Code – for Free! Over my 10-year internet marketing career, my biggest personal competitive advantage was having an electrical engineering degree and being comfortable doing coding. Nowadays, you don't have to go back to college (and take on the huge loan or remortgage your house) to get up to speed. The ability to code (and to participate in conversations around programming) is indispensable; it's not a skill reserved for the uber-geeky. It allows business professionals to identify and quickly resolve issues like a string of wonky HTML in a content management system, to more effectively optimize landing pages, or leverage powerful new AdWords Scripts. It also gives you a unique new perspective in content development, when you understand the inner workings of your systems and can play around in it and get creative. If you want to learn to code, check out these free places to get started:

Managing Data Storage with Blockchain and BigchainDB There’s no denying that whilst Bitcoin’s future may be hazy right now, the underlying technology it relies upon — the Blockchain — has revolutionized many industries and projects, with more to come. Ascribe is a fascinating startup that uses Bitcoin’s Blockchain to record a limited quantity of unique references to digital artworks. Thus making them traceable, accountable and (hopefully) more valuable, due to this finite amount of ‘copies’.

Microsoft CEO Satya Nadella makes a big impression in just a year Satya Nadella’s appointment as Microsoft CEO a year ago was surprising. A protracted search for Steve Ballmer’s successor had many expecting the nod to go to an outsider to steer Microsoft into the future, not the then-unknown 22-year Microsoft veteran. Microsoft even attempted to massage any concerns by strategically announcing Bill Gates was "substantially increasing" his time at the company. It’s still not clear whether Gates is really dedicating up to 30 percent of his time at Microsoft. Nevertheless, Nadella created a mission statement to drive Microsoft forward with a mobile and cloud focus, and so far he seems to be steering the software giant in the right direction.

Examples and documentation on grumble.js Originally written for Huddle.com, grumble.js provides special tooltips without the usual limitations of north/east/south/west positioning. A grumble can be rotated around a given element at any angle, all 360 degrees. Any distance can be specified. Strike Search - Torrent Search Engine I suppose I’ve been waiting to make this post for sometime. Source code for Strike Search is released here some of you might be aware that since Aurous was sued and shutdown I’ve been quite absent from maintaining a few of my projects.

Which is Better? - codek.tv Speed Coding: Pong in C++ AND Java | Which is Better? Today I take on the challenge of coding the classic arcade game, Pong, in both C++ and Java continuously. I then conclude an opinion on what I personally think which language is better for simple game programming. I know the code was very sloppy, as I was just going as fast as possible (kind of). Also, a good portion of the Java code was the setters and getters of the classes, which wasn’t added in C++, so the amount of code were similar. However, I felt like coding in C++ was more organized than Java.

Why is MongoDB wildly popular? It's a data structure thing. Updated 11/7/14: Fixed typos “Show me your code and conceal your data structures, and I shall continue to be mystified. Show me your data structures, and I won’t usually need your code; it’ll be obvious.” – Eric Raymond, in The Cathedral and the Bazaar, 1997 13 TechCrunch Stories You Don’t Want To Miss This Week Some of our staff spent the week in Austin TX reporting on anti-robot protests and drones that shoot both fire and silly string. But the news cycle rolls on with big announcements from Facebook, Tesla and Nintendo. These are our best stories from this week (3/14-3/20). 1.

Free Flash Animation Tool – Vectorian Giotto Features We created Giotto for designers, not coders Giotto is the free Flash animation package made for you to design, not to code. With Giotto you can relax and focus your imagination on creative concepts, integrating stunning graphics and music into masterpieces of design. SensorWake - Wake Up Happy with the Smell-Based Alarm Clock by Guillaume Rolland Risks and challenges We are very proud to be able to offer our product to backers on Kickstarter. But for us, it’s only the beginning. The most important thing for us is to make sure our community, especially our Kickstarter backers fully enjoy our product. We have already worked for two years to get our prototype up and running. We’re happy that this work has been acknowledged and backed by leaders in the tech field, such as Google.