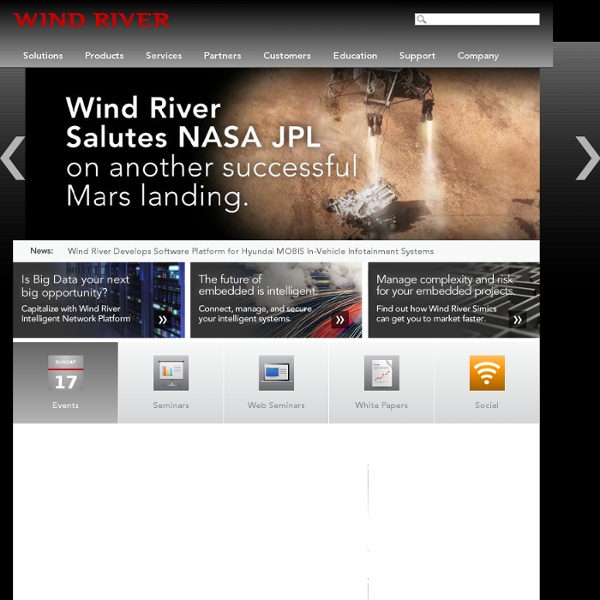 Disney, Verizon go green in the data center Network World - Energy efficiency in the data center is a top priority for Disney and Verizon, technology executives from the companies said last week. But the industry is still in the early stages of understanding how best to measure effectiveness, they said. Disney has a companywide goal to reduce electricity consumption by 10% between 2006 and 2013, and the data center has to play a big role in achieving that objective, says Denis Weber, director of IT critical facilities infrastructure for the Walt Disney Co. Five tools to prevent energy waste in the data center For Disney, energy efficiency is being achieved through a series of small improvements, Weber said in an interview with Network World. "Some of it just comes down to cleaning the facility up," Weber says. Disney and Verizon officials discussed their energy efficiency programs at the New York Stock Exchange last week during an event hosted by the Green Grid industry consortium. "Are you trying to make it cooler or hotter?

QEMU Perspectives QNX digital instrument cluster -- sneak preview - YouTube D. E. Shaw Research Model-driven engineering Overview[edit] The MDE approach is meant to increase productivity by maximizing compatibility between systems (via reuse of standardized models), simplifying the process of design (via models of recurring design patterns in the application domain), and promoting communication between individuals and teams working on the system (via a standardization of the terminology and the best practices used in the application domain). A modeling paradigm for MDE is considered effective if its models make sense from the point of view of a user that is familiar with the domain, and if they can serve as a basis for implementing systems. The models are developed through extensive communication among product managers, designers, developers and users of the application domain. As the models approach completion, they enable the development of software and systems. Some of the better known MDE initiatives are: History[edit] According to Douglas C. Tools[edit] See also[edit] References[edit] Further reading[edit]