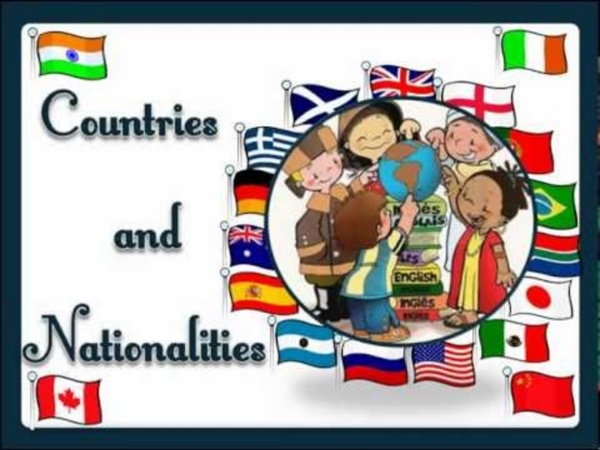 Setting: Using Scene To Enrich Your Writing In both fiction and nonfiction, the setting is the general background against which your story takes place—the physical location and time period, both of which influence your characters and plot. So how can a creative writer use setting and scenery to further offset, augment, or reflect the action of the plot? Although we’re going to be exploring this issue in terms of fiction, these techniques work for nonfiction as well. These craft techniques work in all genres: poetry, stories, personal essays, memoir, and books. Suppose you’re writing a novel that is set in the Deep South in 1955 and your protagonist is an immigrant facing prejudice and roadblocks at every turn. You’d have a completely different novel if your protagonist were a Texas cowboy who found himself in Mississippi at that particular time and place.

Don't Give Up On The Newspaper Just Yet: 6 Addictive Activities Using Today’s News Headlines Don’t give up on newspapers just yet. Even if you are like me and never read the newspaper, you can still put it to good use in your ESL classroom. Here I’ve put together six great activities you can do using today’s newspaper. Not only will your students get a great language workout with these activities, they will have a great time and get some hands on language practice. So get ready for a special delivery in your classroom today. Where did Halloween come from? Origins and why we celebrate on All Hallows' Eve Halloween, the ghoulish celebration of the all that is spooky and ghostly is peeping up around the corner at us once again. Millions celebrate Halloween all around the world, but where did the festival come from? Dog 'will have to be put down after its owner and his girlfriend had sex with it' Halloween falls on the eve of the Christian festival All Hallow’s Day, so is known as All Hallow’s Eve, Allhalloween or All Saints’ Eve. The origins of the festival date back to the time of the ancient Celts and the Celtic festival of Samhain in particular. Samhain – which is November in Irish, pronounced sow-in – was the festival that marked the end of summer and the harvest season.

World-building I’ve been busy worldbuilding this week. It’s one of my favorite things to do in the process of writing sci-fi, and it makes me all giddy and drooly like a kid that’s been dropped into a toybox. Since I revisited my collected materials for the worlds I’m writing in, and have overhauled one of these entirely, I grabbed the opportunity to put together a list of important worldbuilding questions to share with you. Not every author goes about worldbuilding the same way — and that’s perfectly fine, since not every genre needs it, and not every story is focused primarily on the setting. Baking Recipes for Kids - Great British Chefs Want more recipes like these delivered to your inbox? Sign up to our newsletter now and we'll send you a hand-picked round-up of the best seasonal recipes and features from the best chefs each week. By entering your email address above, you are agreeing to be added to our weekly newsletter database.

Using Pictures as Writing Prompts Choose one of these images to use as a writing prompt for a freewriting session. Ideally, you'll develop one of the ideas generated by your freewriting session into a short story. A reader named Adam C. described how this played out for him in a creative writing class in which each student was given a different photo to write about. Adam writes, "The picture I was given portrayed an elderly couple, holding hands, looking off to the left of the camera lens. There was a large boat in the background. This prompted me to write about the couple as though they had just come from their home in Europe to join their son in America.

Shocking Surprise for Woman Expecting Identical Triplets Kimberly Fugate, exhausted after an intensive labor and grueling cesarean section delivery of identical triplets, was ready to breathe a sign of relief, but the Mississippi mother's doctor had a surprise for her. "They had got the three out and they said, 'More feet,'" Fugate said. "'More feet' ... that's all I heard and I said, 'Nooo!'" A fourth identical quadruplet had somehow been missed by numerous ultrasounds, managing to keep her existence hidden until she popped out behind three of her identical sisters last week at the University of Mississippi Medical Center. "It's one surprise after another," Fugate said.

Traditional English Food Specialities Open any guide book to the UK and you will see the same traditional dishes listed. They are generally relatively simple, hearty fare which in the past were chiefly notable for the freshness of their ingredients and marvellous "unprocessed" character. The best examples still are, but unfortunately (and especially in tourist areas) you may encounter sadly degenerate versions scarcely worthy of the name. Hold out for the good stuff, it's worth it! Fish and Chips: Usually cod or haddock, although skate and plaice are often available.