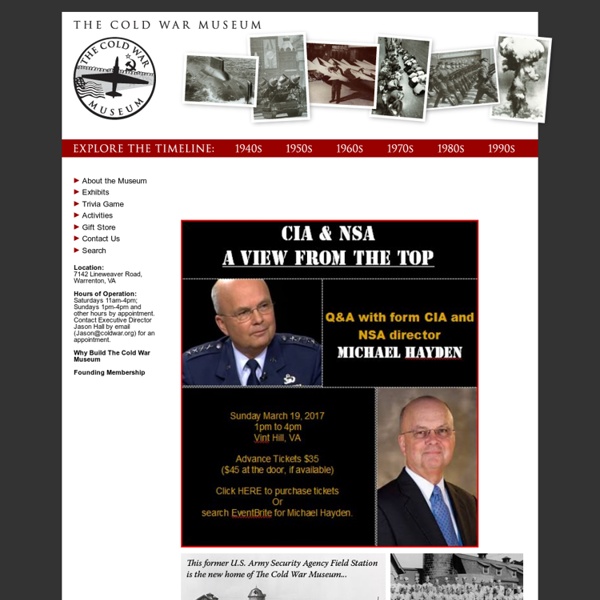 Beginners' Latin This tutorial is a beginners' guide to the Latin used in documents between 1086 and 1733. It is the first online tutorial to help you learn the Latin from this period. Try our new Advanced Latin The tutorial covers Latin as used in England between 1086 and 1733, when it was the official language used in documents. Latin. Knowing Latin will help you to read documents from this period. No previous knowledge of Latin is required. Be a beginner Want to refresh your skills Have studied classical Latin and want to find out about Latin from a different period All of the grammar is fully explained. You can practise by translating sentences taken from real documents held at The National Archives. , written in 1086. Where to start Tips on learning Latin Tutorial Twelve lessons Reference Word list, common problems, dating Latin documents and much more Activities More documents to practise on. Further practice